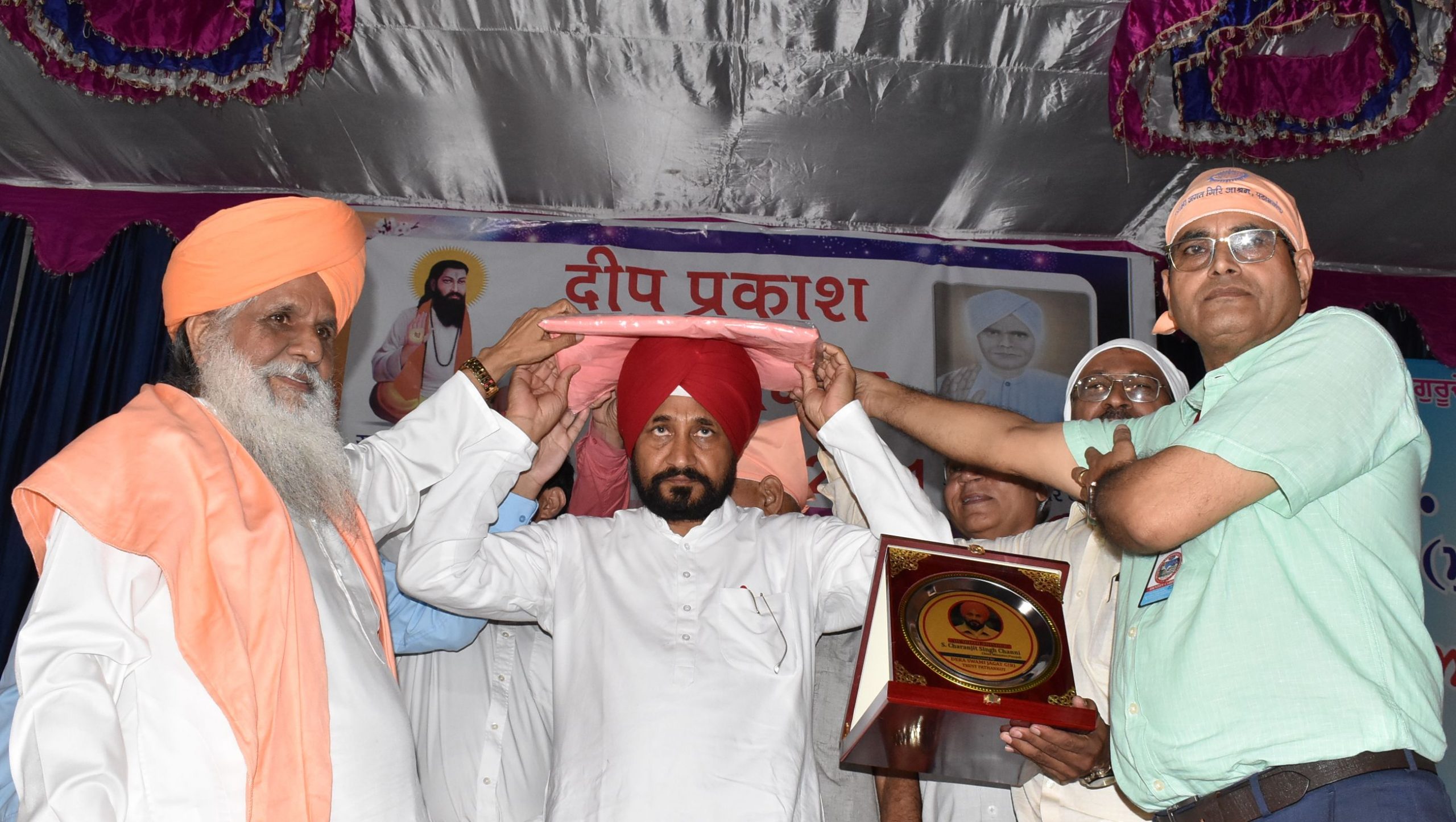 The Chief Minister, accompanied by Deputy Chief Minister Mr Sukhjinder Singh Randhawa and Revenue Minister Ms Aruna Chaudhary, paid obeisance at Swami Jagat Giri Ashram in Pathankot. Mr Channi, who attended the Satsang while sitting amongst the people, announced a grant of Rs 51 lakh for Ashram, road widening project that leads to the Ashram and also laid the foundation stone of a hostel in MKM Public School at Ashram premises. He said that Punjab Government has already announced to set up a Sri Guru Ravidas Chair at Dera Sachkhand Ballan, Jalandhar and it would soon get stamp of the Cabinet in the coming days.

Seeking blessings from Swami Gurdip Giri Ji, Chief Minister emphasized that his government has been working overnight to ensure implementation of pro-poor initiatives in a time-bound manner. He said that special focus is being laid to strengthen the education and health sectors for ensuring affordable quality healthcare and education to the weaker sections of the society so that young minds from the unprivileged part of the society can contribute towards society’s development. Mr Channi said that whatever Swami Gurdip Giri Ji would ask him, would be done instantly.

During the Satsang, Swami Gurdip Giri Ji honoured Chief Minister with a turban and memento. 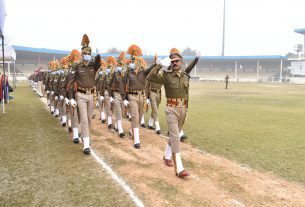 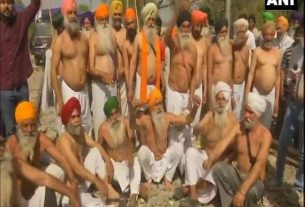 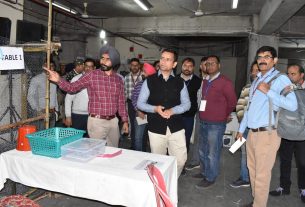 STAGE ALL SET FOR FREE, FAIR AND TRANSPARENT COUNTING OF VOTES IN JALANDHAR