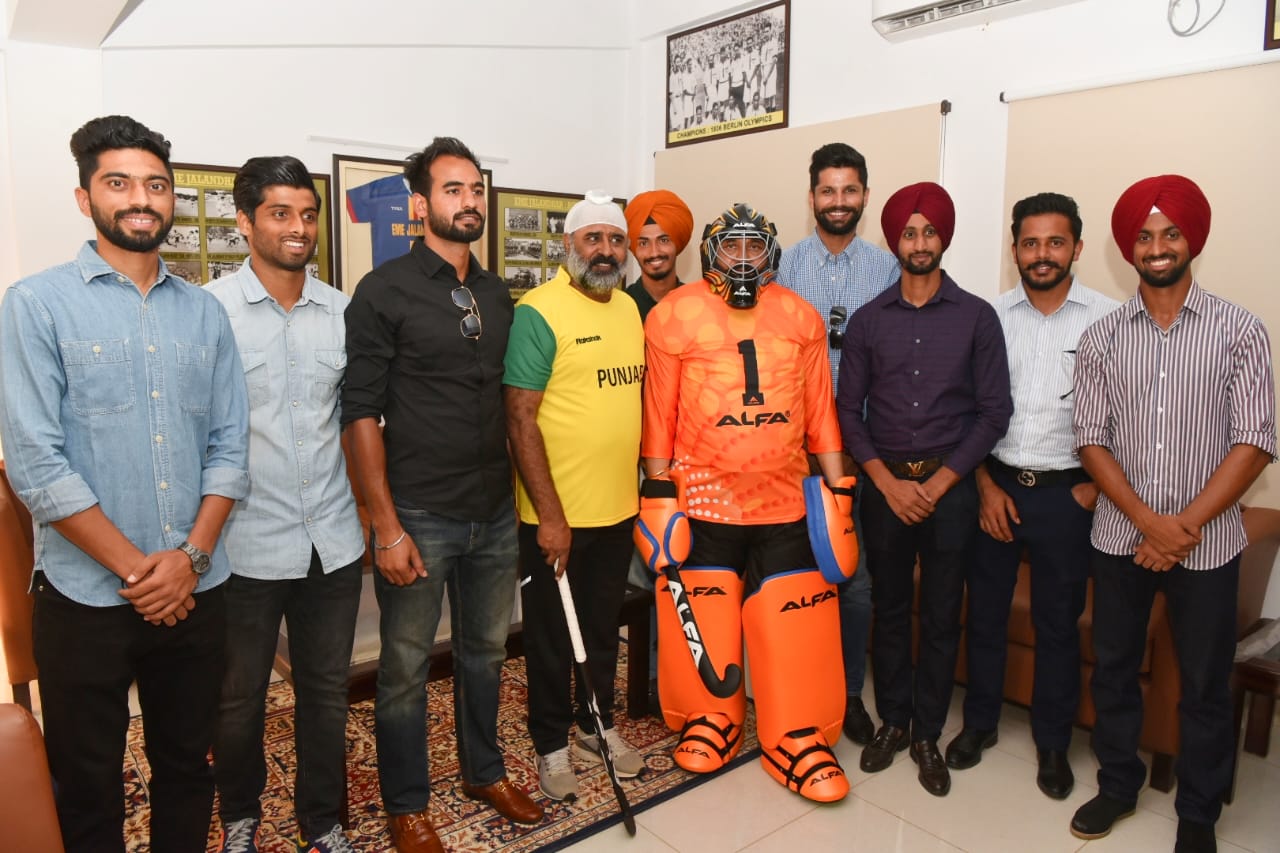 In the ongoing final match, the Chief Minister, a sportsman himself having played handball at university level, was urged by the stage master to try his hands in Hockey too. The young CM took no time to respond positively and donned the look of a goalkeeper to defend the goals. His Cabinet colleague and former Olympian Mr Pargat Singh also took the stick for playing the game with his boss.

The entire stadium applauded when the Chief Minister and Cabinet colleague touched the ground and exhibited one of the finest game of Hockey besides displaying a remarkable sportsman spirit in arena of Hockey. As a goalie CM Channi remarkably defended three out of the total five hits made by Mr Pargat Singh. He also defended the hits made by Olympians who won medals in recently concluded Tokyo Olympics. CM Channi said that it is a remarkable day of his life as his youthful memories have been relived.

The Chief Minister said that sports is the only means through which the unbounded energy of the youth can be channelised in a positive manner. He said that Punjab government is committed for promoting sporting activities in the state. CM Channi said that no stone will be left unturned ensure that players from Punjab excel in national and international sports arena. 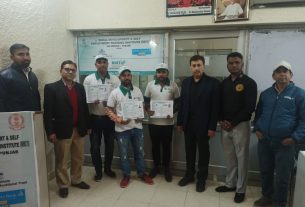 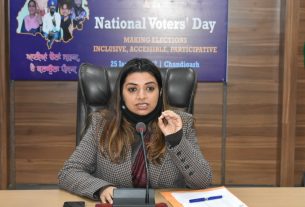 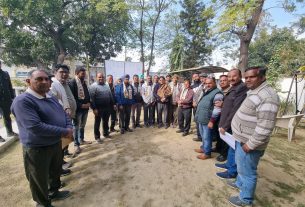