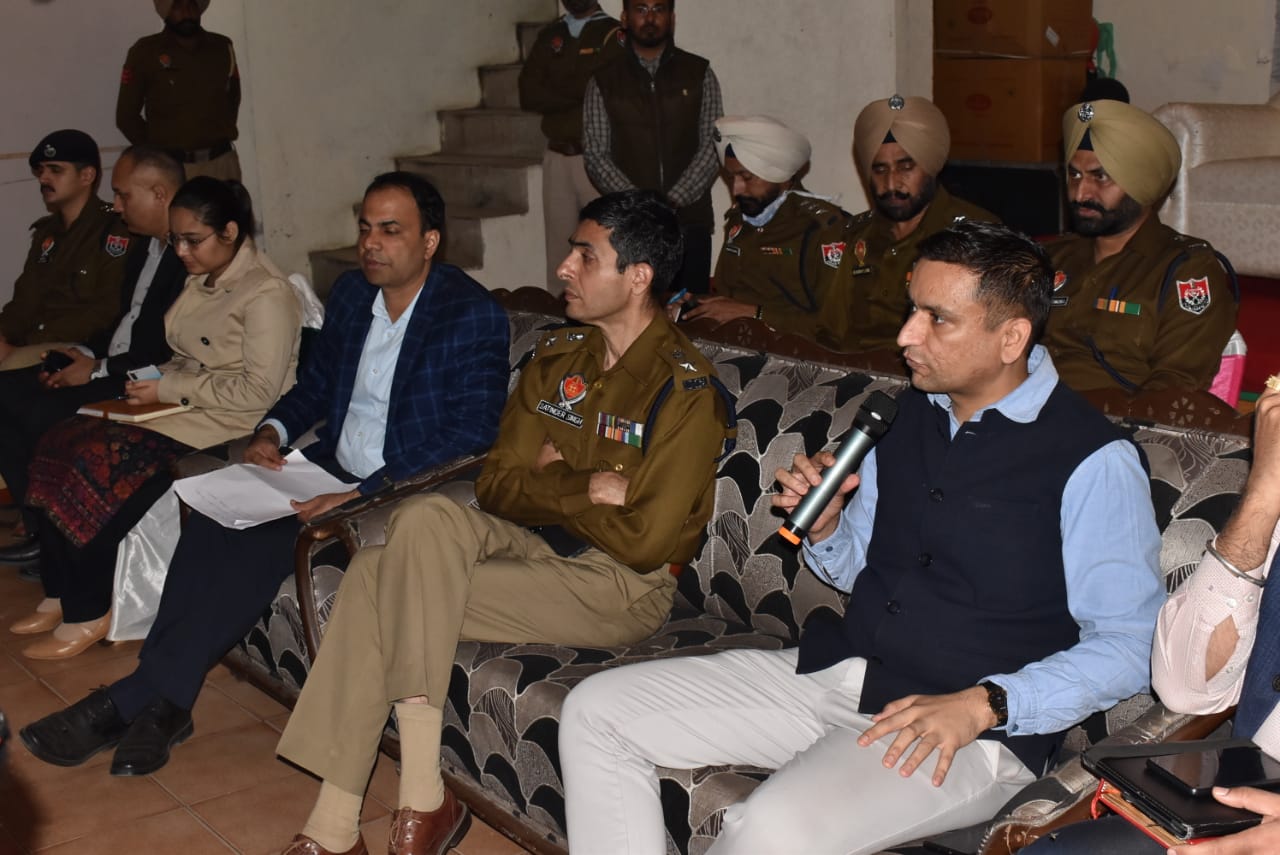 JALANDHAR, NOVEMBER 16 (NEWS HUNT)- Deputy Commissioner Ghanshyam Thori on Tuesday has categorically asked the transporters to ensure availability of sand at cheaper rates as the State Government had already rolled out the Punjab State Sand and Gravel Mining Policy, 2021 to provide sand and gravel at Rs. 5.50/ cubic feet exclusion of transport expenses.
The Sand and Gravel would be sold out at around Rs 15 per cubic feet including the all-transport expenses in the district, DC informed.

Accompanied by the SSP Satinder Singh and officers of Mining Department, Deputy Commissioner Ghanshyam Thori said that the overcharging in selling of sand would not be acceptable at any cost. The District Administration will initiate action as per law against those found disobeying the directions of State Government in this regard, he added.

While interacting with the transporters involved in sand business, the Deputy Commissioner said when the State had fixed the excavation and loading rates then why the reports of charging exorbitant rates were come to notice of Administration. He said that the relief given by the State should be reached to all stakeholders without any delay otherwise case would be registered against erring transporters. It was need of the hour to implement the new sand rates (Rs. 5.50/ cubic feet) scrupulously to facilitate consumers with affordable prices of sand.
The DC said that Punjab State Sand and Gravel Mining Policy, 2021 had been implemented to provide sand and gravel at Rs. 5.50/ cubic feet. These new rates would go a long way in ensuring sand at cheaper prices, he said adding a slew of measures were being taken by the administration for effective implementation of the new mining policy.

Thori also directed the officials of the mining and irrigation department to install CCTV cameras at all mining sites so as to keep a close tab over the fleecing and overcharging, if any. He stated that joint teams of civil and police administration were also formed which would regularly visit these mining sites and strict action would be taken, if anyone found violating the norms. He also said that an elaborate mechanism was being put up in place to ensure availability of sand at approved rates across the district. He urged the people to inform the administration about overcharging through WhatsApp number 9501799068 for swift action on such instances.

Disclosing more, Executive Engineer Mining Department Gurtej Singh Garcha said that as per new policy the sand shall be provided to the public at Rs. 5.5/cft at mining sites exclusion of transport expenses. He added the department was making all out efforts to benefit people with slashed prices of sand. 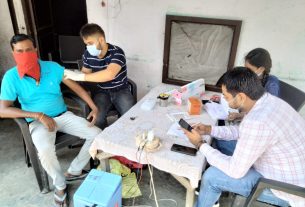 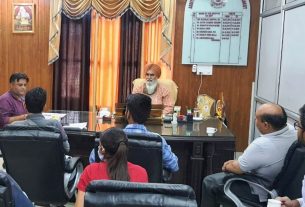 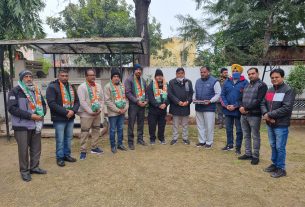