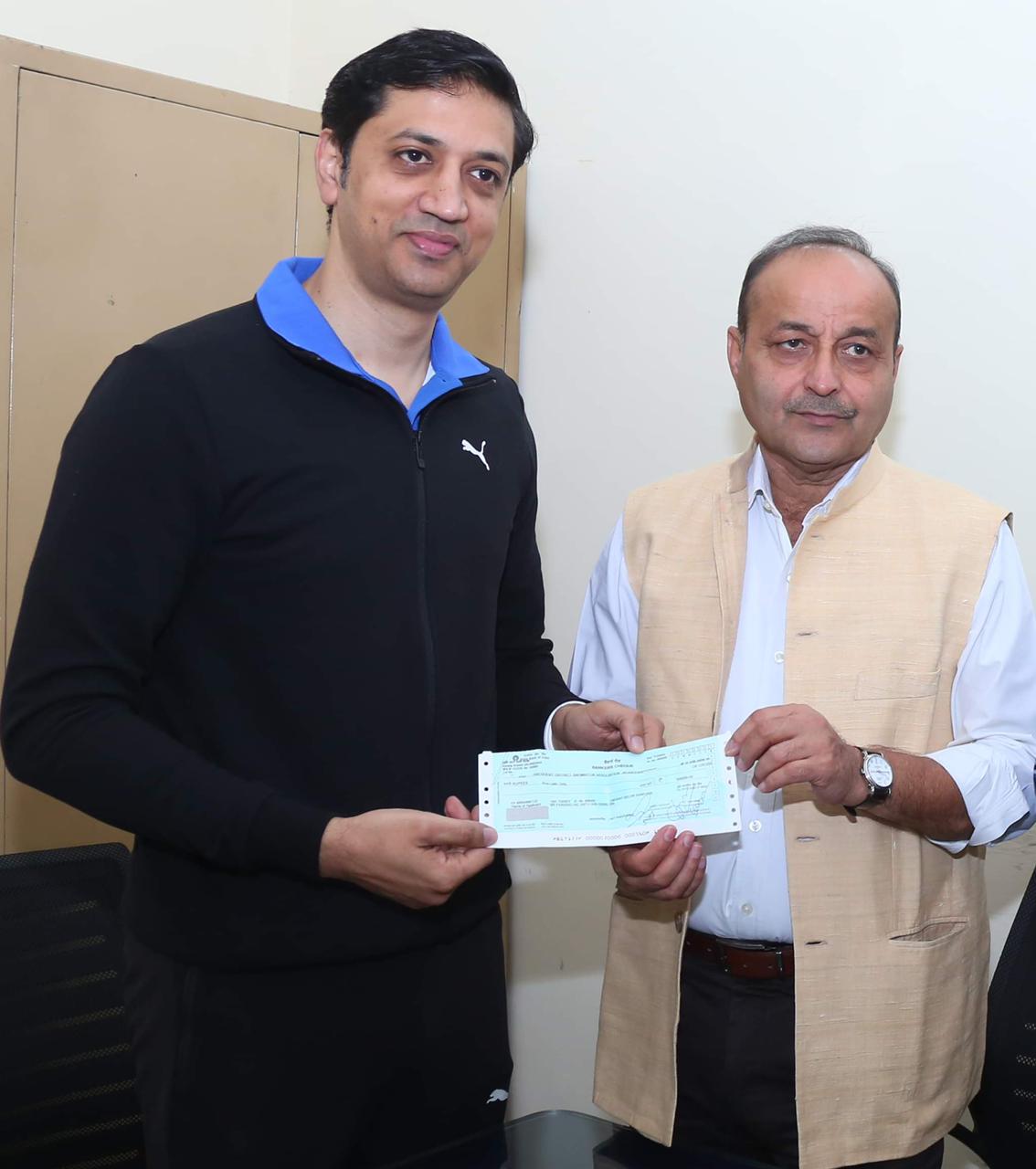 Jalandhar 17 November (NEWS HUNT)- For building a Sports Restaurant at Raizada Hansraj Badminton Stadium, Congress MLA from Jalandhar Central constituency Rajinder Beri handed over a cheque of Rs 10 lakhs to District Badminton Association (DBA) Secretary and former national player Ritin Khanna here today. The construction work of this restaurant will start in December and the restaurant will start providing services to players in the month of January next year. After the construction of this restaurant, players will get a big relief. With the establishment of the restaurant, the players participating in the tournaments, staying in the hostel and practicing in academy will get hygienic and nutritious food three times a day in the stadium itself.

Speaking on the occasion, MLA Beri said that the Punjab government is committed to promote sports. While appreciating the working style of the Interim Committee of the DBA, he said that more the number of players coming in the sports administration will surely raise the standard of sports. While thanking MLA Rajinder Beri, DBA Secretary and former national player Ritin Khanna said that there was a demand for setting up a sports restaurant at Hansraj Badminton Stadium for the past long time. “With the construction of this sports restaurant, the players will get a big boost”, he added.

Khanna informed that arrangements will also be made for packing & take away orders in the restaurant. “Players will be able to enjoy hygienic and nutritious food in the stadium very soon”, he said. The players also thanked MLA Beri for helping District Badminton Association. Municipal Councillor Dr. Jasleen Sethi, Trustee of Improvement Trust Bhupinder Singh Jolly, Sumit Sharma, Dheeraj Sharma, Ravinder Ravi and Arjun were present on the occasion. 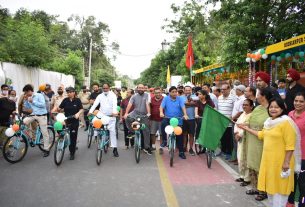 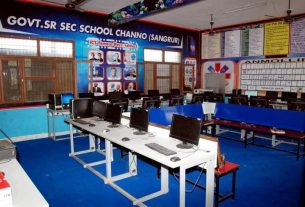 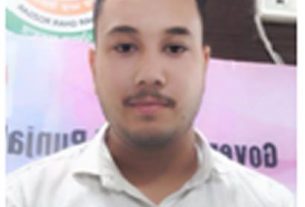