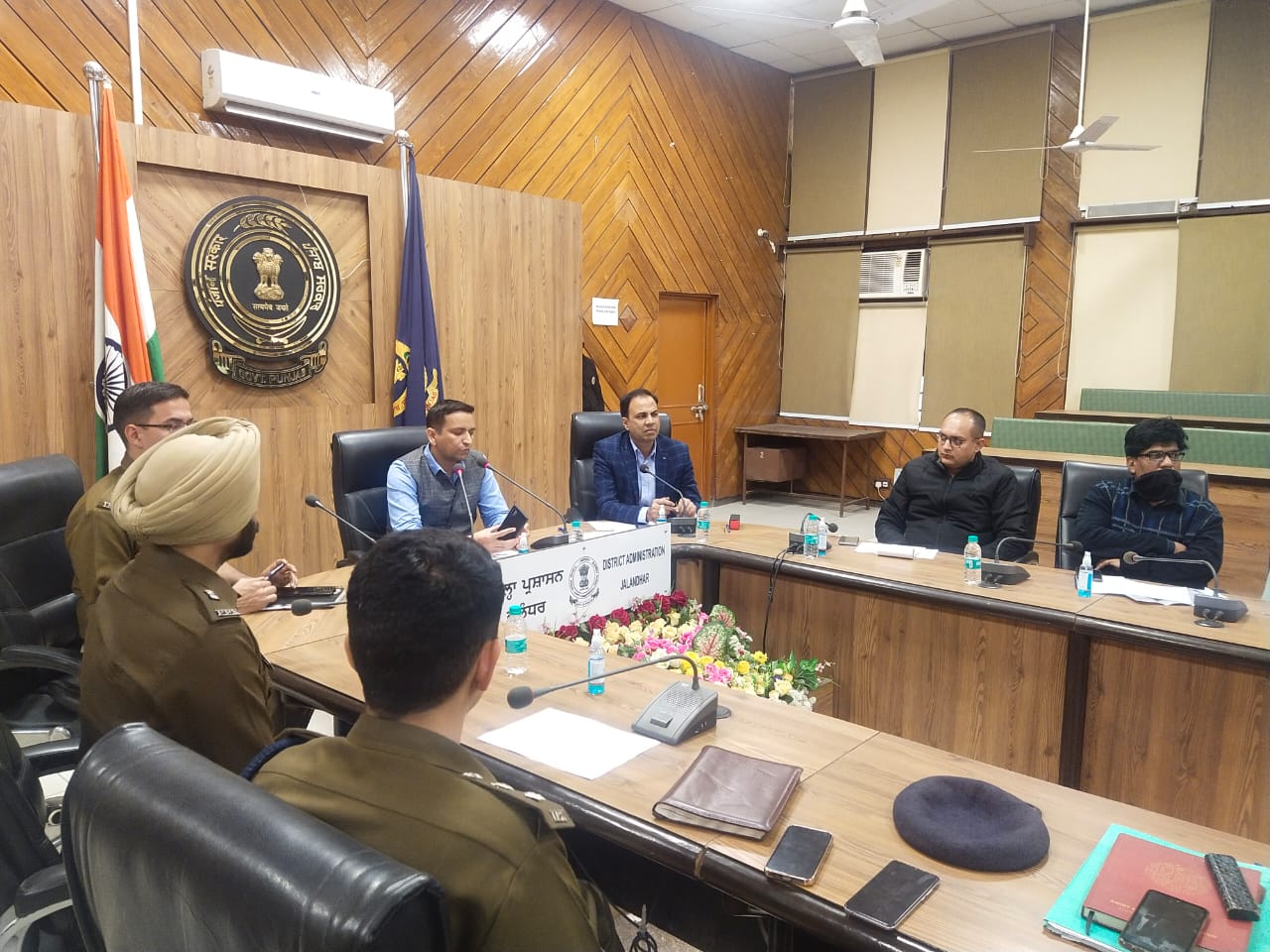 Jalandhar, November 18 (NEWS HUNT)- Going an extra mile to provide relief to people by ensuring availability of sand at cheaper prices, district administration Jalandhar today fixed retail prices of sand for various municipal areas in consultation with all stakeholders including contractors, transporters and retailers in a meeting held today at district administrative complex.

Chairing the meeting, Deputy Commissioner Ghanshyam Thori categorically said that it was need of the hour to fix retail prices of the sand so that relief given by the state government through cut in pit-head rates could be delivered to the public. During the meeting it was unanimously decided that the sand would be made available at retail outlet at Rs. 15 per cubic feet in the municipal area of Jalandhar city, likewise at Rs. 11.5 in Phillaur, Nakodar, Noormahal, at Rs. 11 in Mehatpur, Shahkot, Rs. 12 in Bilga, Lohian, Rs. 13 in Goraya and Kartapur (from Beas), and Rs. 15 in Adampur and Alawalpur municipal areas. Since, these new retail rates have been agreed upon by all the stakeholders, any kind of violation of them would be met with strict legal action including FIR against the violators, said the DC. The new rates shall also come into effect with immediate effect.

Thori further clarified that these rates only entail availability of sand at retailers’ outlets and its further delivery at customer’s location may include additional transportation charges. The DC also asked the contractors to ensure that all mining sites were operational in the district so that there was no scarcity of sand adding he urged all transporters, contractors and retailers to feel free to contact him if they had any kind of problem and shared his personal mobile number with all stakeholders.

Notably, the state government had already rolled out the Punjab State Sand and Gravel Mining Policy, 2021 to provide sand and gravel at Rs. 5.50/ cubic feet at pit-heads (excluding transportation charges). However, the administration was receiving complaints of overcharging in spite of relief given by the government, thereby making it necessary for the administration to fix the retail prices to resolve this issue.

The DC has urged the people to inform the administration about overcharging through WhatsApp number 9501799068 for swift action on such instances. He said that after fixation of the retail prices any kind of overcharging and fleecing by sellers would be highly unwarranted and attract strict legal action. Officers from civil and police administration besides contractors, retailers and transporters were present in the meeting. 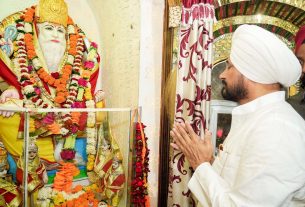 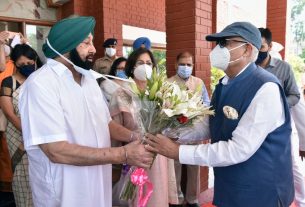 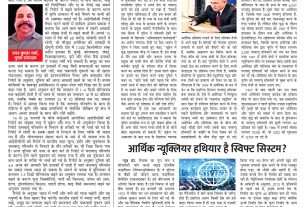