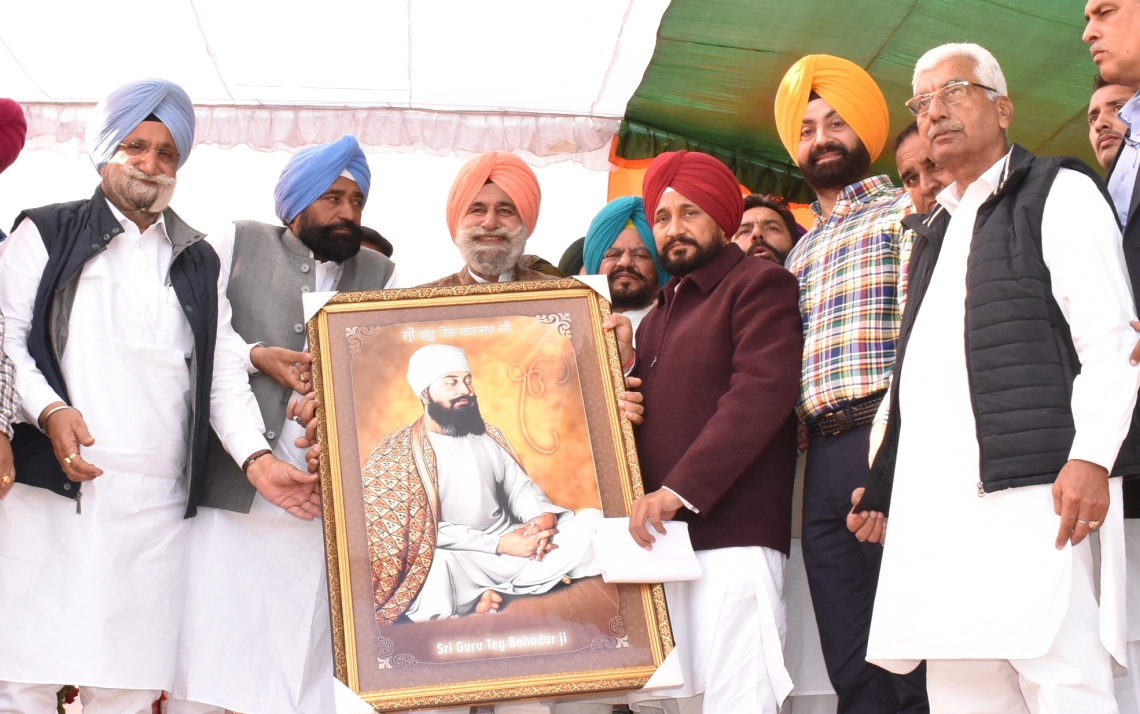 Punjab 20 November (NEWS HUNT)- Punjab Chief Minister Charanjit Singh Channi on Saturday announced that all issues related to Punjab would be addressed one-by-one with Punjab Government’s next target is ‘cable network’ as action in this regard would be visible soon.

Reiterating his firm resolve of welfare initiatives and schemes, CM Channi said Punjab Government had taken several pro-people steps in significant sectors especially power, making hassle free availability of sand and gravel at affordable rates, reducing petrol and diesel prices, slashing power tariff by Rs.3 per unit. He said that drugs and sacrilege cases were also being taken on priority so that the real culprits could be unmasked and brought to book soon.

Lashing out at Aam Aadmi Party and SAD-BJP alliance for befooling people on power issues, CM Channi said that these parties misled Punjabis with false promises. He said that AAP’s announcement on providing free power was a blatant lie while the SAD was purchasing power @ Rs. 17.38 per whereas the incumbent Punjab Government is procuring power @ Rs. 2.38 to ensure cheaper and quality power supply for consumers. He said that the previous SAD-BJP Government was causing huge loss to state exchequer to the tune of Rs. 1700 crore per annum under the garb of PPAs and solar power agreements, which were scrapped by the present government in larger public interest. Beside cable network, the sacrilege cases are being taken up on top priority, said the CM adding that shortly a concrete action would be initiated so that relief could be provided to common masses as well as to nab real culprits.

Taking a dig at Union Government on three farm laws, CM Channi asserted that the Prime Minister did nothing extraordinary by withdrawing the black laws since this was deliberately much delayed. He said that farmers’ suffered a lot during the agitation and also lost their lives for a genuine cause. He also warned the people to remain vigilant from the nefarious designs of these parties.

Making announcements to further boost infrastructure in Beas, Baba Bakala and adjoining areas, CM Channi said that a ITI is being come up at Beas at a cost of Rs. 10 crore as the construction would be started shortly. He also announced Rs. 10 crore for panchayats of the assembly segment and Rs 5 crore for Nagar Panchayat Baba Bakala for development works. The CM also announced Rs 2 crore for developments works for Rayya besides asking Deputy Commissioner Amritsar to prepare a detailed proposal regarding four lane road connectivity from Rayya to Dera Baba Nanak with reasonable rate of land against acquisition. The sheds for Baba Bakala and Sathiala Mandis have also been announced besides giving nod to 10 km long road stretches in the area and a stadium at a suitable place. 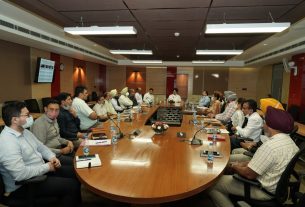 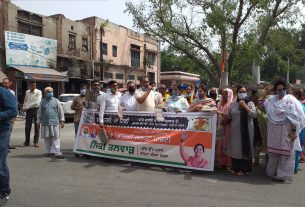 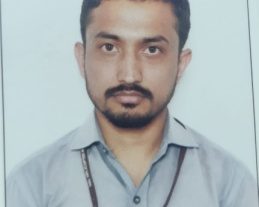