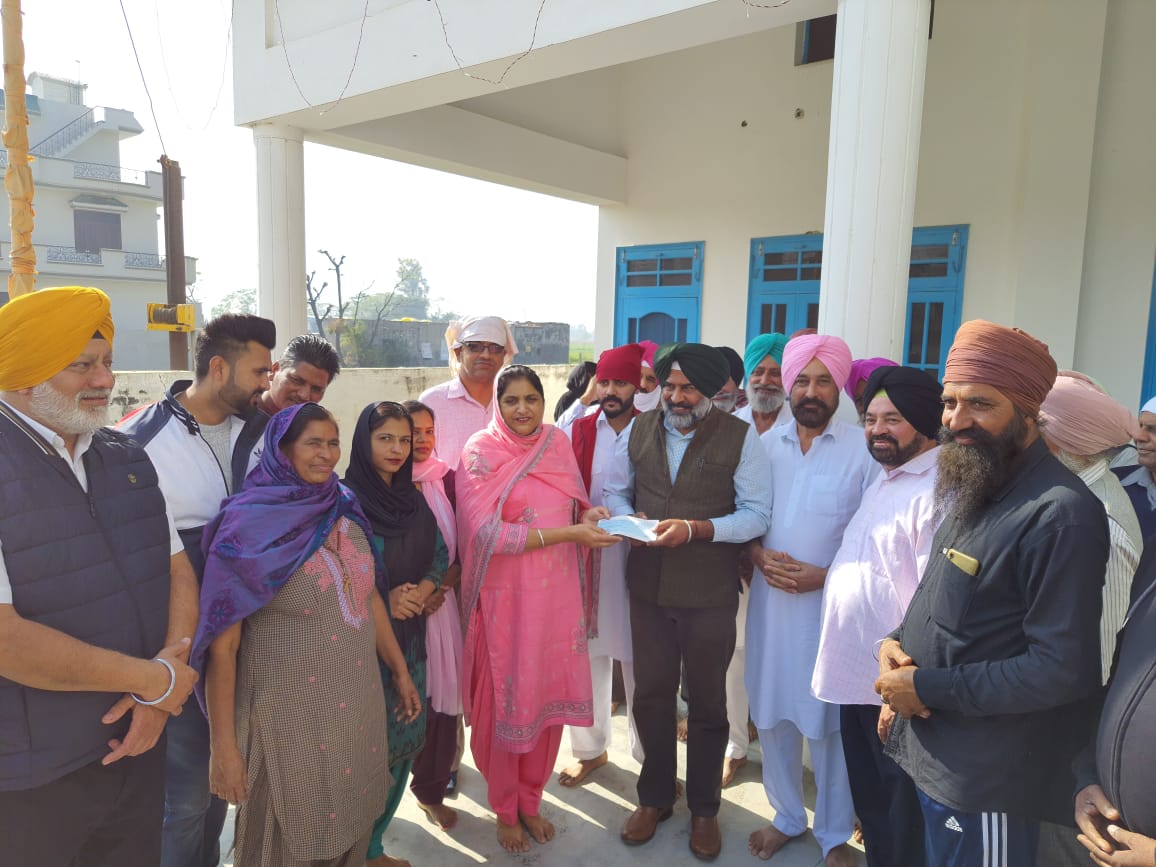 The Minister who distributed grants worth Rs 50 lakh during his whirlwind tour of villages falling in Jalandhar cantt constituency today said that there is no dearth of funds for the development and Punjab government led by Chief Minister Mr Charanjit Singh Channi is leaving no stone unturned for holistic development of villages. He categorically said that a detailed roadmap has been chalked out to give further filip to ongoing development in urban and rural areas. Mr Pargat Singh said that besides ensuring development efforts are being made to put state on high economic growth trajectory to benefit the people.

The Minister that state government is distributing the public’s money for the well being of people. Listing the several pro-people initiatives taken by Punjab government, he said that Power bill arrears worth Rs. 1500 crore have been waived, Power rates for domestic consumers have been reduced by Rs. 3 per unit, Bills to the tune of Rs. 1200 crore have been waived off in respect of motors in rural areas, water charges brought down to Rs. 50, Rates for sand have been reduced to Rs. 5.50 per cubic feet and Punjab Government is bearing Rs. 35 as part of cost sharing out of increased Rs. 50 of Sugarcane prices while the private mills now only have to bear Rs. 15. Mr

Pargat Singh said that not only this but several other path breaking decisions will be taken in coming days too. 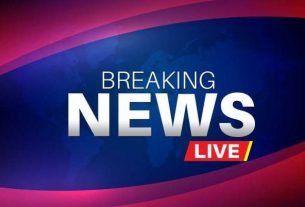 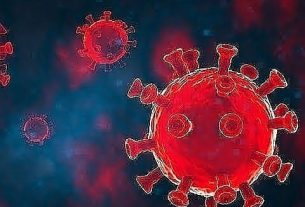 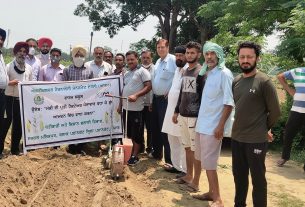