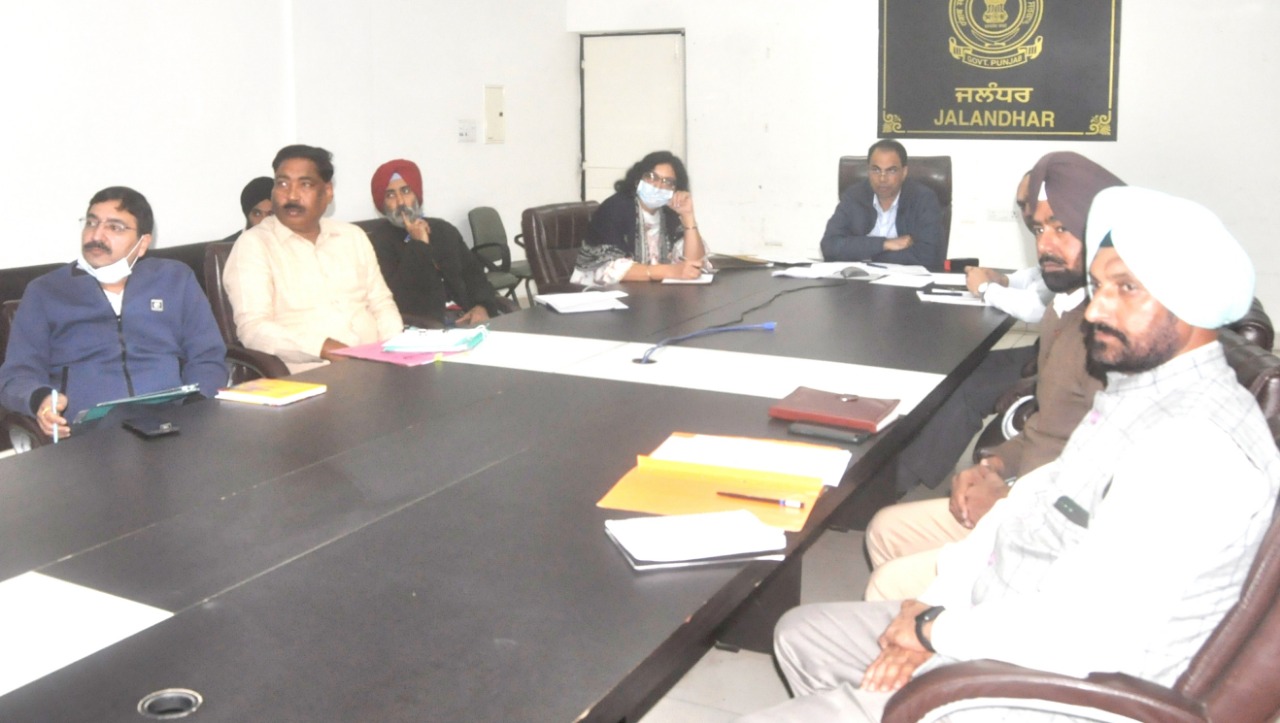 JALANDHAR, NOVEMBER 22 (NEWS HUNT)- Giving impetus to its anti-drug campaign, Jalandhar district is all set to further intensify the drive by involving volunteers from NGO Art of Living.

Participating in a video conference chaired by Director Information & Public Relations Sumeet Jarangal, the ADC said that the district administration was already making concerted efforts to wipe out this menace from Jalandhar. He said that a multi-pronged strategy was already adopted to sensitize people including DAPO, Buddy projects where drug abuse prevention officers reach out to masses with an aim to create awareness against drugs at grass route level.

He catagorically mentioned that under mission Red Sky as many as 520 drug-dependent youths; of them 58 were provided with job opportunities while 98 others have been taking skill development training. He added that the remaining drug dependent would soon get the job opportunities so as to bring them back in the mainstream.

Mr. Bains also informed that as many as 23000 DAPO have been enrolled by the administration in Jalandhar district who have been working in both urban and rural areas to spread awareness in masses against drug abuse.

Meanwhile, representatives from Art of Living also joined the Video Conference and shared their vision to carry out the anti-drug drive in partnership with district administration to make Punjab a drug-free state.

On the occasion representatives from various departments were also present in the meeting. 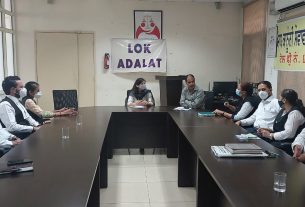 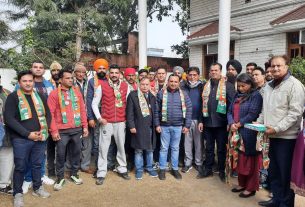 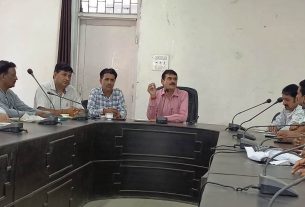