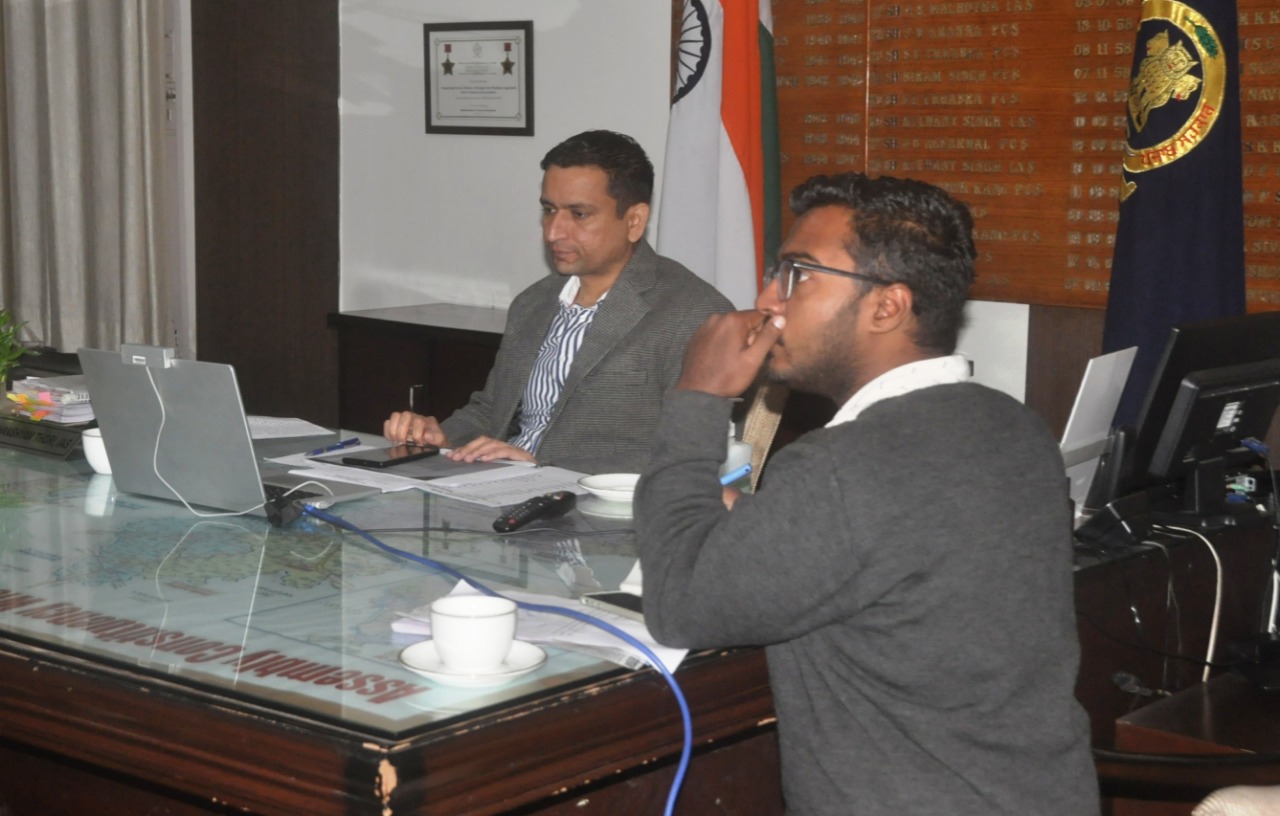 JALANDHAR, NOVEMBER 25 (NEWS HUNT)- In further intensifying the efforts to make availability of sand at stipulated rates, Deputy Commissioner Ghanshyam Thori on Thursday said that random checking would be initiated by special teams in the district to check the overcharging, if any, on sand rates.

After announcing Rs. 25,000 reward on account of exposing overcharging through sting/video clips, the Deputy Commissioner said that people could also procure the requisite sand through the portal being run by the Mining Department i.e. https://www.minesandgeology.punjab.gov.in with minimum purchase of 100 CFT. The Civil and Police administration has already held joint meetings with the sand sellers, transporters and other stake holders to provide the commodity at cheaper rates and all were acceded the proposal on this regard, said Thori adding action could be initiated if now anyone was found charging higher than the fixed rates in the district.

While participating in a Video Conference being chaired by the Chief Secretary Anirudh Tiwari to take stock of availability of sand and gravel and its rates, Deputy Commissioner said that Jalandhar administration had rolled out a plan calculating all requisite expenses on sand including Rs. 5.50 per cubic feet at the quarry site. The Chief Secretary also lauded the Jalandhar model to execute the State Sand and Gravel Mining Policy-2021 in an efficient manner thus paving way to make the sand available form people at slashed rates. Thori also apprised the Chief Secretary that the meetings with all the stakeholders were remained successful as the Administration persuaded them not to go beyond the fixed charges including transportation and others. Overcharging would not be accepted at any cost, sais Thori adding that in case of any concrete complaint and report in this regard action would be initiated. He also made a fervent appeal to people to report such matters through WhatsApp number released by the Administration i.e. 95017-99068. He said reward of Rs. 25000 would be given in cases of those videos which resulted in lodging of FIRs.

The Chief Secretary also reviewed the present situation of COVID-19 by directing to ramp up testing and vaccination especially by holding camps. 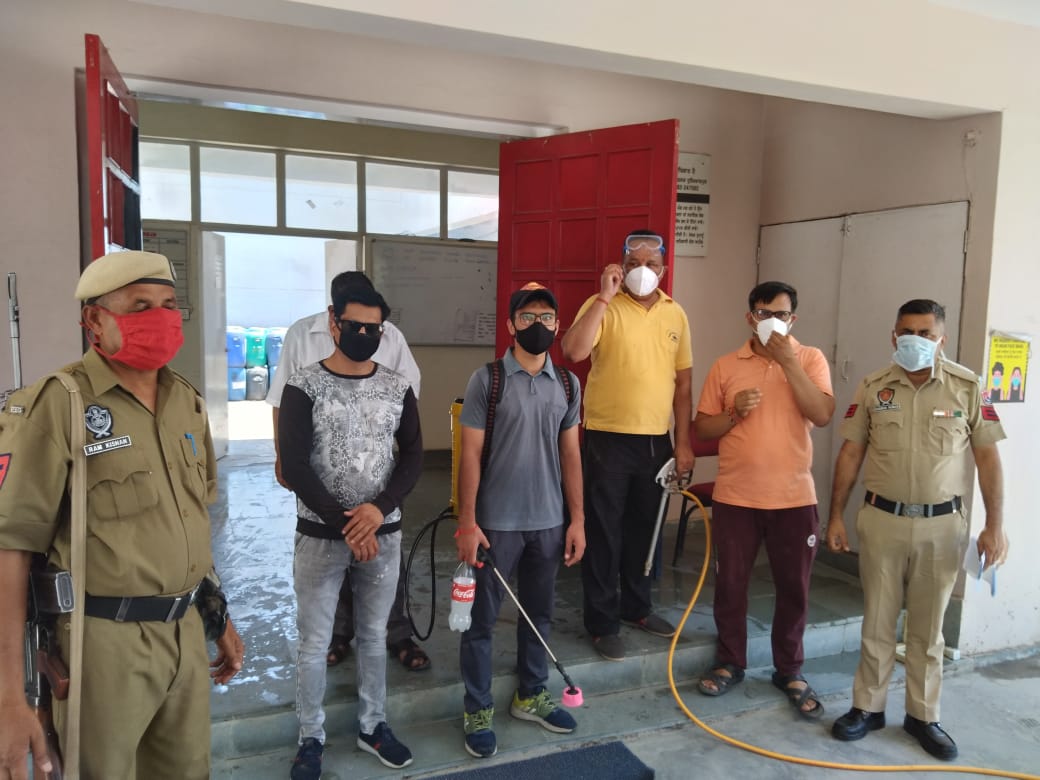 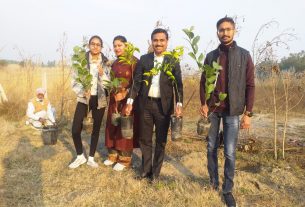 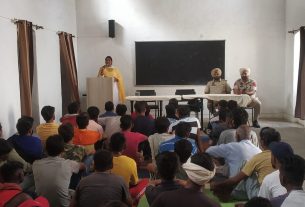