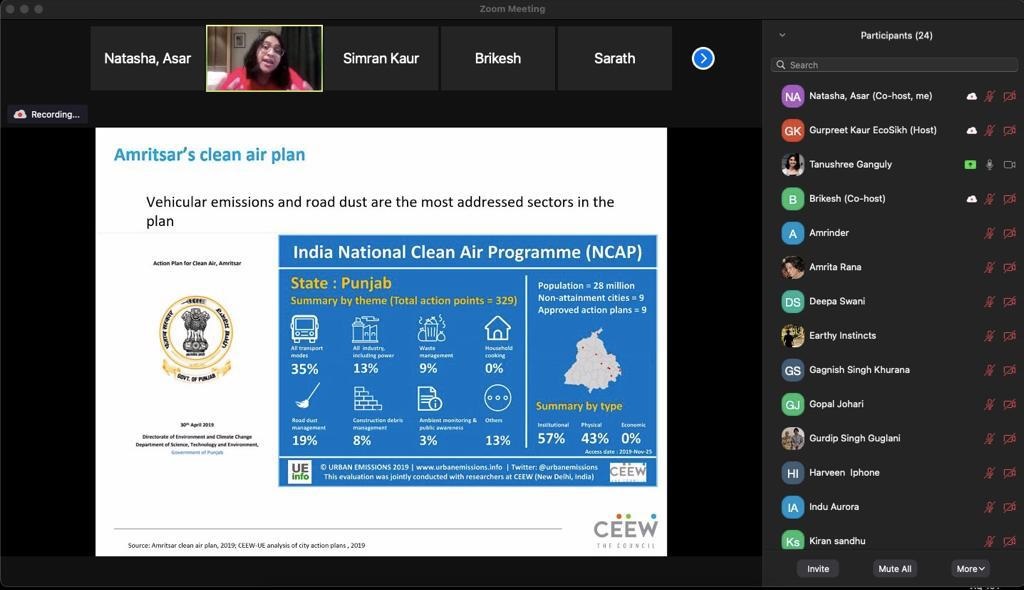 Amritsar 27 November (NEWS HUNT)- A virtual discussion on ‘Air Quality Management in Amritsar’ brought together concerned citizens from Amritsar as well as a panel of well-known experts. The group held a detailed discussion on rising air pollution along with the steps to be taken up by the authorities and the community to ensure healthy air in the city.

Over 50 concerned residents of Amritsar joined the session to learn how the authorities were implementing and executing the action plan. Last year, the holy city received a special grant of Rs 19 Crores to improve air quality

Tanushree Ganguly of CEEW said that Amritsar is among the nine non-attainment cities in Punjab. Despite being ranked among the 20 most polluted cities in the country by the World Health Organisation (WHO), the city has only one real-time monitoring station.

“Studies suggest that more than 50 per cent of the city’s pollution comes from sources outside its jurisdiction. Therefore, for reducing pollution in the city, the focus should be on augmenting monitoring infrastructure in the city, development and execution of a plan that addresses both local and regional sources, and finally conducting a comprehensive mapping of local polluting sources,” said Ganguly adding that hyperlocal data on pollution sources could then feed into identifying implementation priorities for the various agencies responsible for the upkeep of a city’s environment.

Amritsar is the second largest urban city in Punjab with immense religious and historical importance. Despite being a tourist hub with a footfall of seven million every month, not much attention is given to the city’s air quality management.

Indu Arora, Vice President, the voice of Amritsar said that she is herself a witness to the deteriorating situation of Amritsar- be it reduction in greenbelts, chopping of even 200 to 300 year old heritage trees for development.

“The administration has neither any vision nor any plans for sustainable development to compensate for the loss of green cover. It is obvious that in such a scenario the citizens will only breathe polluted air, which will impact their health,” she said.

Mentioning that the sacred city of Amritsar is very close to the hearts of the punjabi community Supreet Kaur, President EcoSikh said it was responsibility of the State government, city administration as well as its people to ensure that Amritsar should not earn the dubious distinction of a city with very poor air quality

“Ecosikh has taken the initiative to form Amritsar Clean Air Action Group- a well-informed citizens group to safeguard and protect the health of the people of Amritsar. We are certain that this group will work towards ensuring that people can breathe clean and healthy air,” she said.

According to Sandhu an air pollution control action plan is the need of the hour to create awareness and decrease air pollution levels to prevent health morbidity and reduce and other detrimental impacts.

While the virtual session ended on a favourable note for improving Amritsar’s air quality, a group of individuals who joined the meeting agreed to start a watchdog group. This group of engaged individuals will monitor Amritsar’s clean air action plan’s implementation for public health and environmental protection. 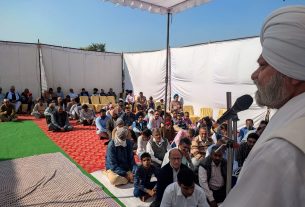 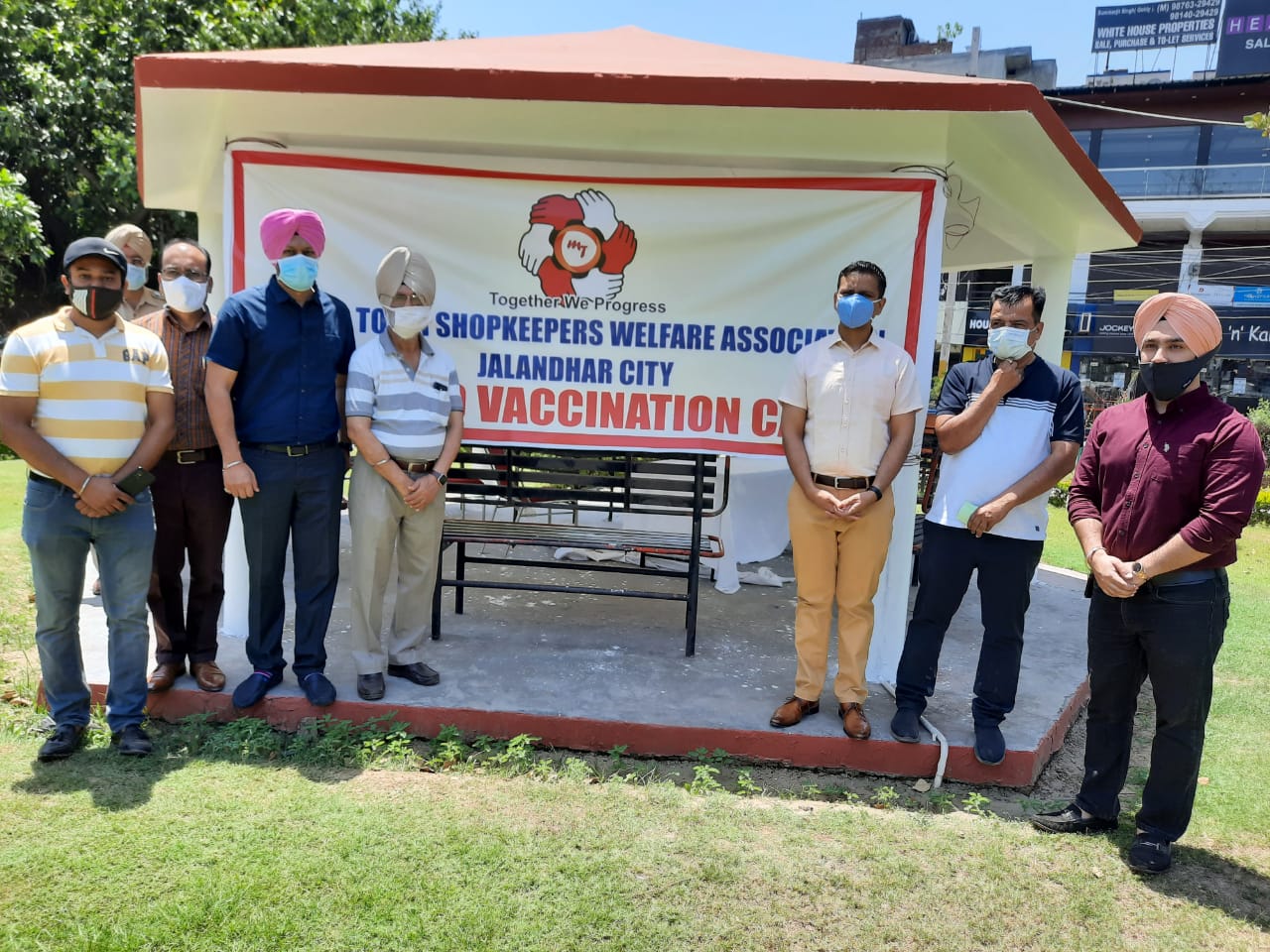 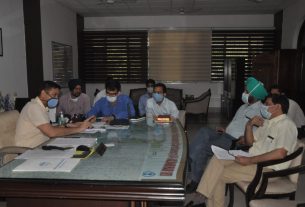