Underlining the need to carry the spirit of sports along with studies in both urban and rural areas, the Education and Sports Minister said that timely syncing of these both crucial subjects could bring significant results for the state and country. He said that we had a recent example of Indian hockey team in which sports persons of Punjab excelled at Olympics bringing laurels for the state and country. The Minister said that these efforts to boost sports infrastructure in rural belts would surely register extraordinary results in future as our children could opt for suitable games of their choice.

Laying foundation stone of sports park in village Bambianwal, Pargat Singh said that the Sports facility would be constructed at a cost of Rs. 75.68 lakh having facilities of changing room, agricultural sprinkler system, basketball ground with CC floring, volley court etc. The minister also went to Bhagwan Valmiki Dharamshala where he announced a grant of Rs. 2 lakh for the development of dharamshala. He also laid the foundation stone of sports parks in villages Dhanal and Bhode Saprai at a cost of Rs. 66.01 lakh and Rs. 49.68 lakh respectively, which would also boost the sports activities in the region. In village Qadianwali, Pargat Singh laid the foundation of Sports Park to be built at a cost of Rs. 65.67 lakh besides giving away a cheque of Rs. 10 lakh to village panchayat for development works. The Minister also get the work started of Sports Park in village Dhina, Daduwal and Udhopur, which would also be completed at a cost of Rs. 17.86 lakh, 56.67 lakh and 53.56 lakh respectively.

The Minister also handed over cheques of Rs. 10 lakh and Rs. 9 lakh for the panchayats of Dhanal Khurd and Dhanal Kalan villages besides handing over sanads to beneficiaries in a function. 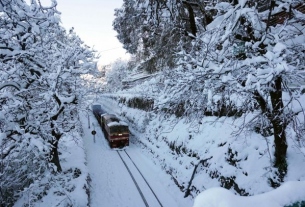 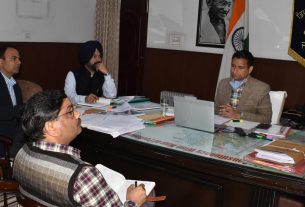 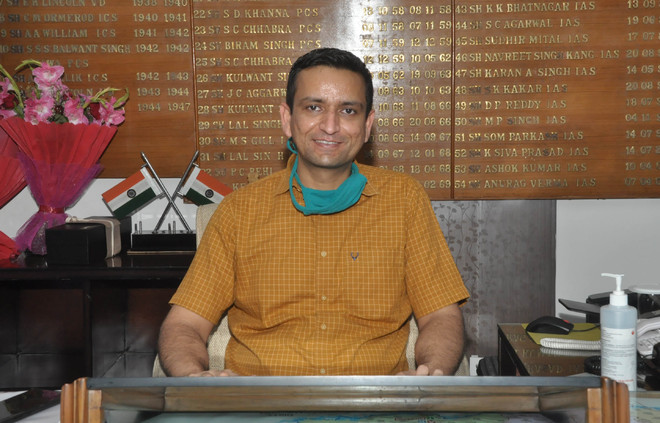