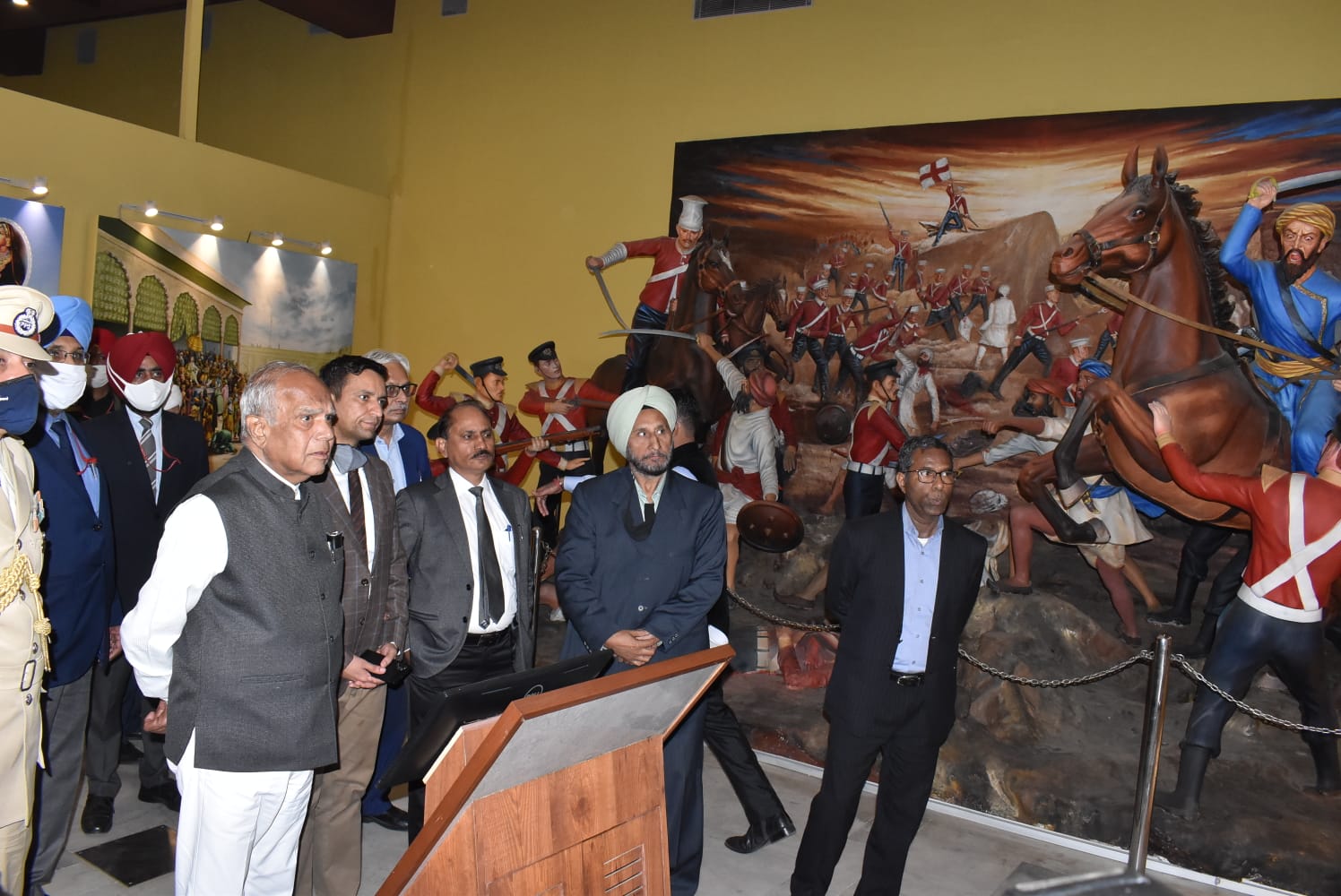 JALANDHAR, NOVEMBER 29 (NEWS HUNT)- Punjab Governor Banwari Lal Purohit on Monday visited Jang-E-Azadi and took a round of round of galleries showcasing the independence struggle and enormous role played by Punjabis to get the country liberated from the British rule.

The Governor along with the diginitaries went to all galleries and auditorium, where he also watched a short film displaying the hardships faced by the Indians especially Punjabi during the freedom struggle. The Governor also described the memorial as one of the architectural monument, which would ever inspire the young generations towards the spirit of nationalism and patriotism besides emulating the message of freedom struggle amongst them. He said that the memorial was a befitting tribute to the great freedom fighters and martyrs, who sacrificed their lives for the sake of country’s liberation from British colonialism.

Accompanied by the Vice President of Managing Committee Satnam Manak, Secretary Managing Committee Lakhwinder Johal, Member Managing Committee Ramesh Mittal, the Governor visited to all the galleries to have a glimpse of the portraits showcasing the freedom struggle. Pertinently, these galleries also thrown a light on the different aspects of freedom struggle along with detailed information displaying on screens and written inside there. Principal Secretary J.M. Balamurugan, Governor’s ADC (M) Amit Tiwari, ADC P.S. Parmar and ADC (G) Jalandhar Amarjit Singh Bains. 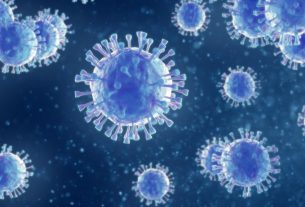 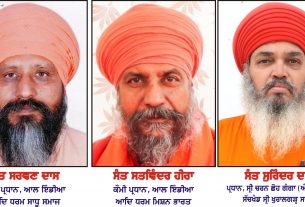 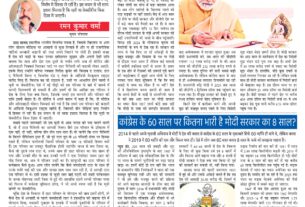