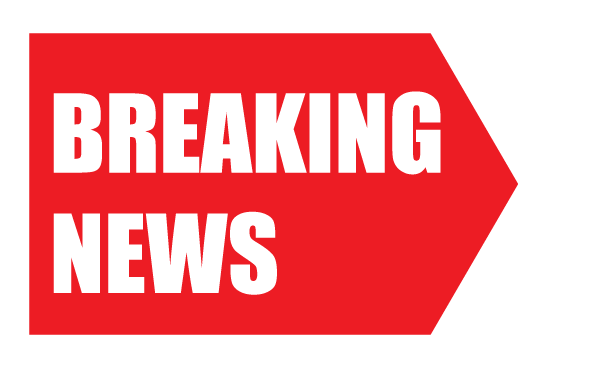 Jalandhar, December 3 (NEWS HUNT)- The election of Jullundur Gymkhana Ladies Club to be held on December 15. Nominations can be filed on December 6 & 7 while scrutiny of papers will take place on December 8.

Disclosing this here today, SDM Nakodar-cum-Returning Officer Jullundur Gymkhana Ladies Club Poonam Singh said that the nominations would be accepted at Administrative Building Treasury Office in the club from 11 am to 3 pm on said days. The scrutiny of nominations will take place on December 8 whereas the nomination papers can be withdrawn before 3 pm on December 9, added the SDM.

The voting will start at 9 am and continue till 4 pm at Jullundur Gymkhana Club, said the SDM adding that the counting will also be held on same day subsequently announcing the result. She also pointed out that thos members, who have their dues pending, should deposit the same till December 6. She said that notices would be issued in this regard. 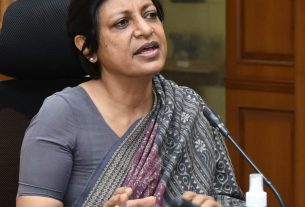 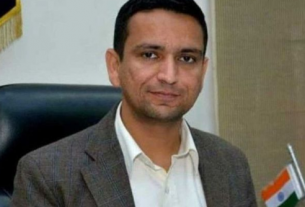 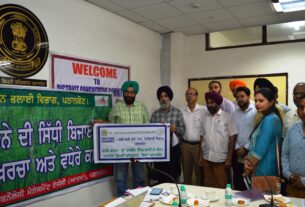