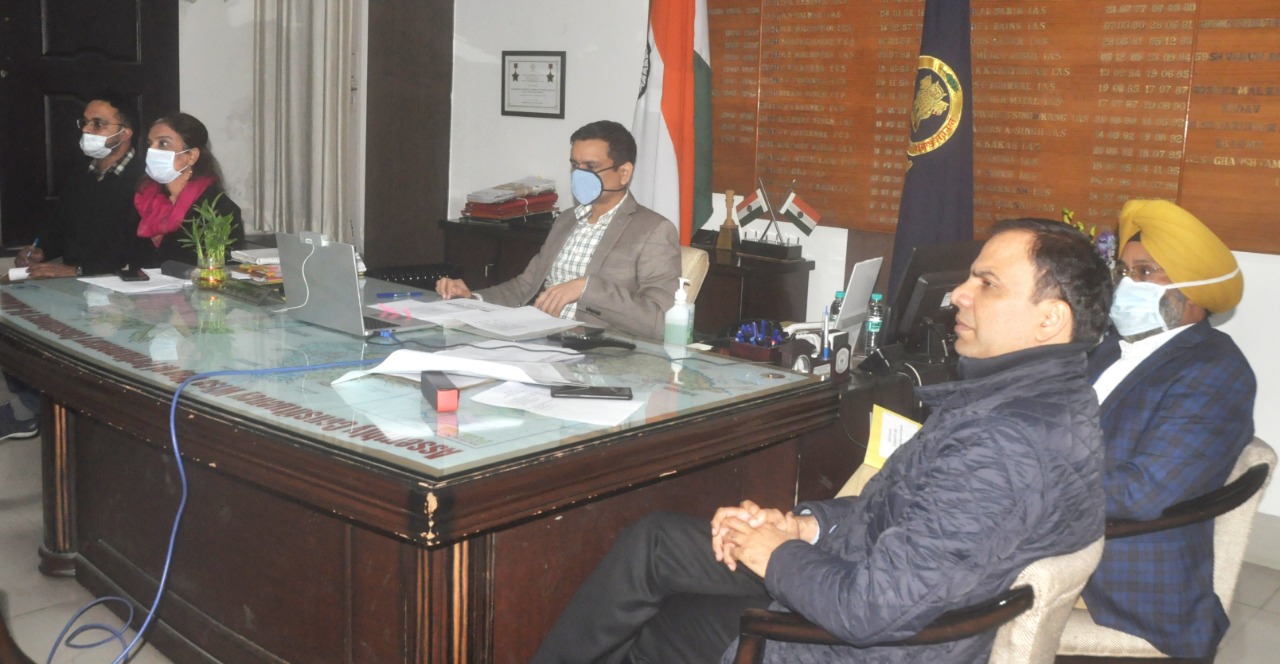 JALANDHAR, DECEMBER 7 (NEWS HUNT)- In order to disburse Rs. 50,000 compensation to those families, who lost their kin members due to COVID-19, Deputy Commissioner Ghanshayam Thori on Tuesday directed the officials concerned to fast track the process of verification so that disbursal of monetary help could be ensured as early as possible.

Giving instructions to officials in this regard, the Deputy Commissioner also asked that none of the eligible family should be left out of the ambit of benefit besides providing the monetary help to all after completing the requisite verification.

While participating in video conference being presided over by the Chief Secretary Anirudh Tiwari to review the status of compensation to such families, Ghanshyam Thori apprised that there were 1499 cases in the district, of which 223 applications were received so far whereas verification of 120 cases had been completed. The process to verify the remaining cases is underway, which will also be accomplished within next few days, he added.

The Deputy Commissioner also instructed the officials to speed up the process so the compensation announced by the Punjab Government could be given to the dependent family members of those, who had lost their live due to coronavirus. He also urged the people to submit their applications for getting compensation in the office concerned. Application form and other relevant documents have already been uploaded on the website of Jalandhar administration i.e. www.jalandhar.nic.in and people can get these downloaded from the website to get the monetary help, said Thori adding that the application could be submitted in room no 106, First Floor, Deputy Commissioner Office, DAC, Jalandhar. He said that the staff had already been deputed in this room to facilitate the people.

The Deputy Commissioner also said that people could call at COVID control room’s no 0181-2224417 for any information in this regard. 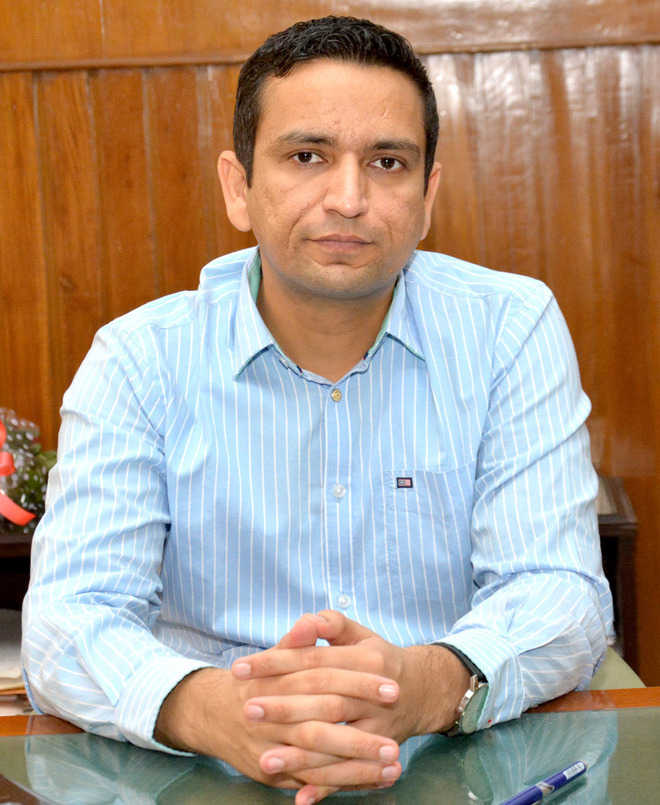 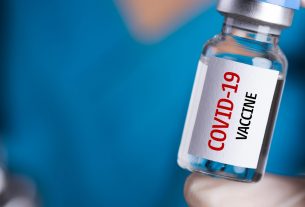 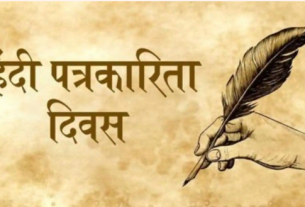