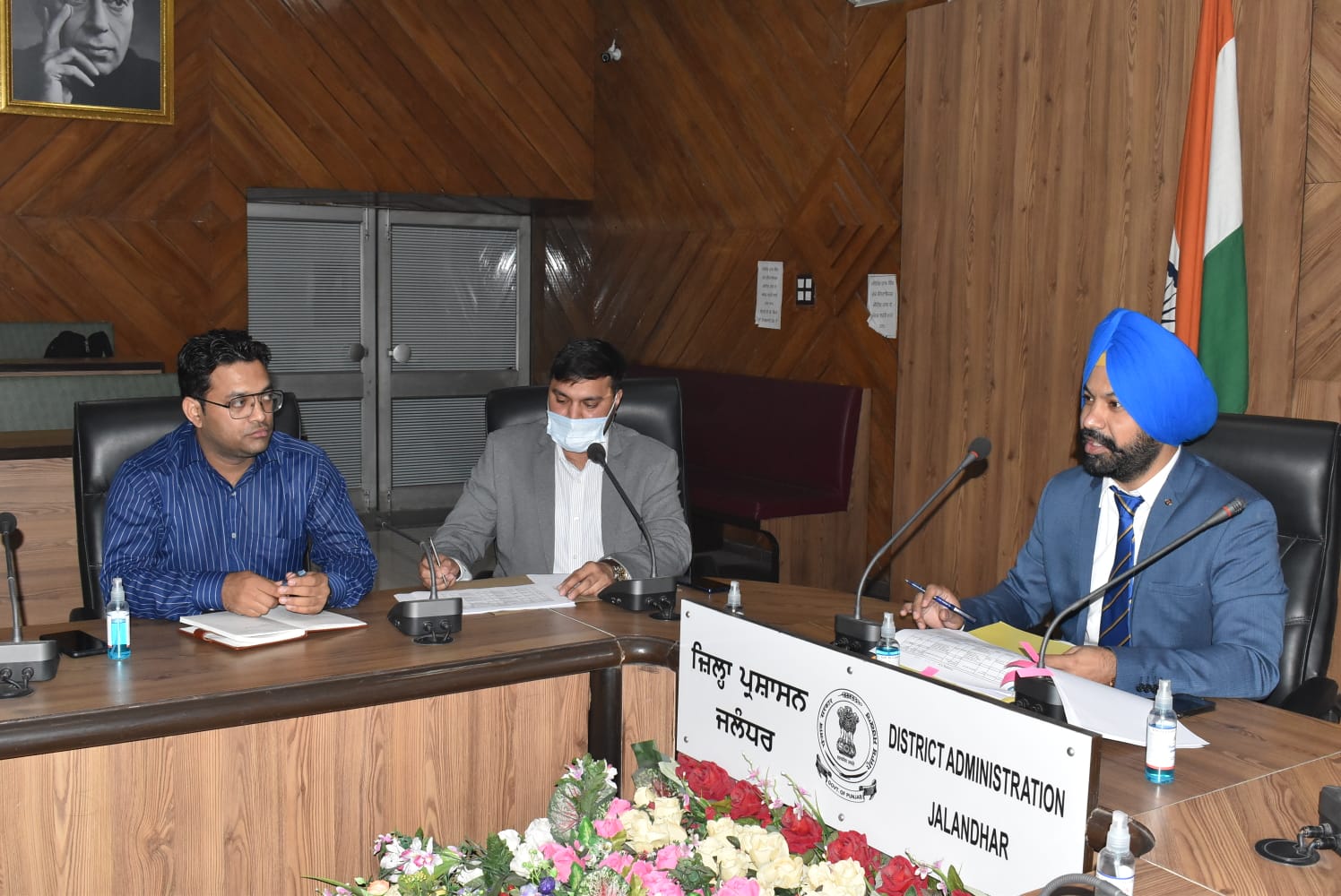 Jalandhar, December 9 (NEWS HUNT)- Additional Deputy Commissioner (Development) Jaspreet Singh today directed the banks in Jalandhar district to clear the pending application under Prime Minister Employment Generation Program (PMEGP) by next week so that loan amount could be transferred to eligible beneficiaries to make them able to start their own venture.

Presiding over a review meeting with officials concerned, the ADC took a serious note of pendency under this scheme and issued on-the-spot directions to clear all such applications by next week. He said that the program aimed at providing financial assistance to eligible beneficiaries so that they can become self-employed through subsidized loans from banks. While reviewing the all pending applications under this scheme, Mr. Singh directed the banks to clear them all by next week.

He categorically mentioned that any kind of impediment in this task would be highly unwarranted and strict action would be initiated against the erring officials. Describing this scheme as a path-breaking initiative to eliminate unemployment, the ADC said that under this scheme subsidized loans up to Rs. 25 lakh can be given to applicants to start their own business with subsidy from 15 to 35 percent, whatever is applicable. He also added that there was no need for security for loans up to Rs. 10 lakh under this scheme.

Reviewing bank-wise performance, the DC said that all applications must be dealt with top-priority and strict action would be taken in case of failing to adhere to these directions. Divulging more, Lead Bank Manager Jai Bhushan said that the aspirant seeking loans for self-employment can apply online at https://www.kviconline.gov.in/pmegpeportal/pmegphome/index.jsp. The applications would be processed by the departments concerned on the priority basis. General Manager Industry Deep Singh Gill was also present in the meeting. 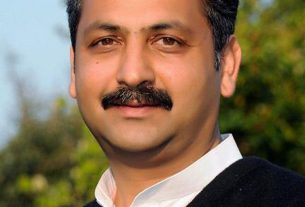 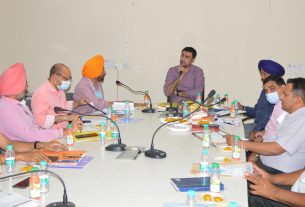 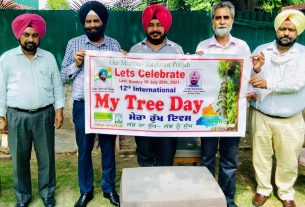