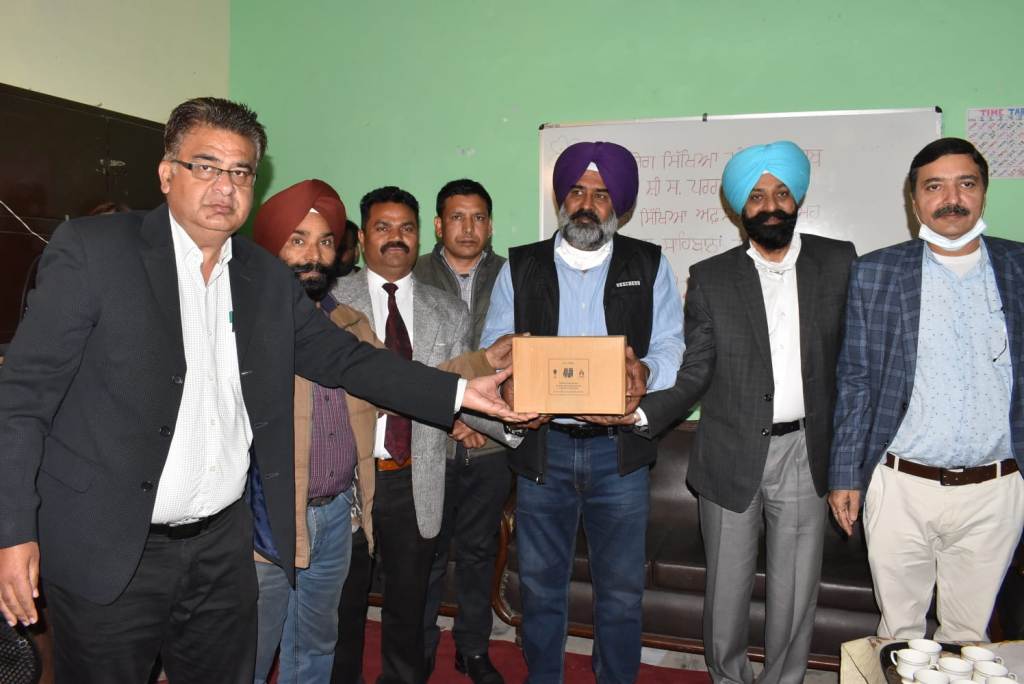 Participating in a launch event held at Government Senior Secondary School Mithapur, the minister said that these tablets would further strengthen E-learning infrastructure across all higher schools in the state. He added that a total of 250 tablets will be provided to about 50 senior secondary schools in Jalandhar district with symbolic distribution among a few schools here.

He stated that these tablets are equipped with e-content applications including Isceula and M-seva so that students do not face any sort of problem while accessing digitized content through these tablets adding that each school will be receiving five such tablets.

The minister lauded the efforts of academia to make Punjab a progressive state in the field of Education with the state securing top position in Performance Grading Index (PGI) at national level. He said that it were only teachers who bear the responsibility of shaping the future of this country by inculcating values among children so as to make them able to become valuable human resources. He also assured teachers of fulsome support in their future endeavors besides batting for a friendly relationship between teachers-students for the overall betterment of the system.

Meanwhile, the minister announced commencement of Commerce and Science streams at government senior secondary school Mithapur from next academic session.

He also honored the teachers for developing a precious mobile application namely educare which was widely acknowledged by the people in India as the app attained 62 lakh users and 57 crore viewers within a short span of time. Notably, the app was developed during Covid-19 pandemic to provide students with study material as per their syllabus. The Minister today handed over appreciation letters to teachers Deepak Kumar, Hari Darshan, Harjit, Jaswinder Singh, Umeshwar for their stellar role in developing this application. 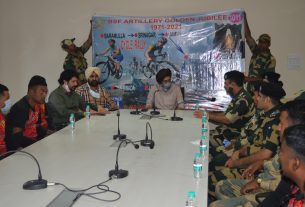 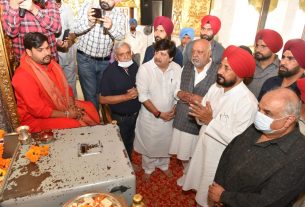 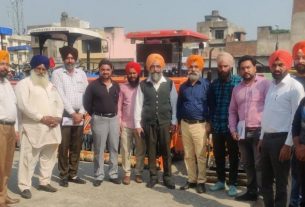