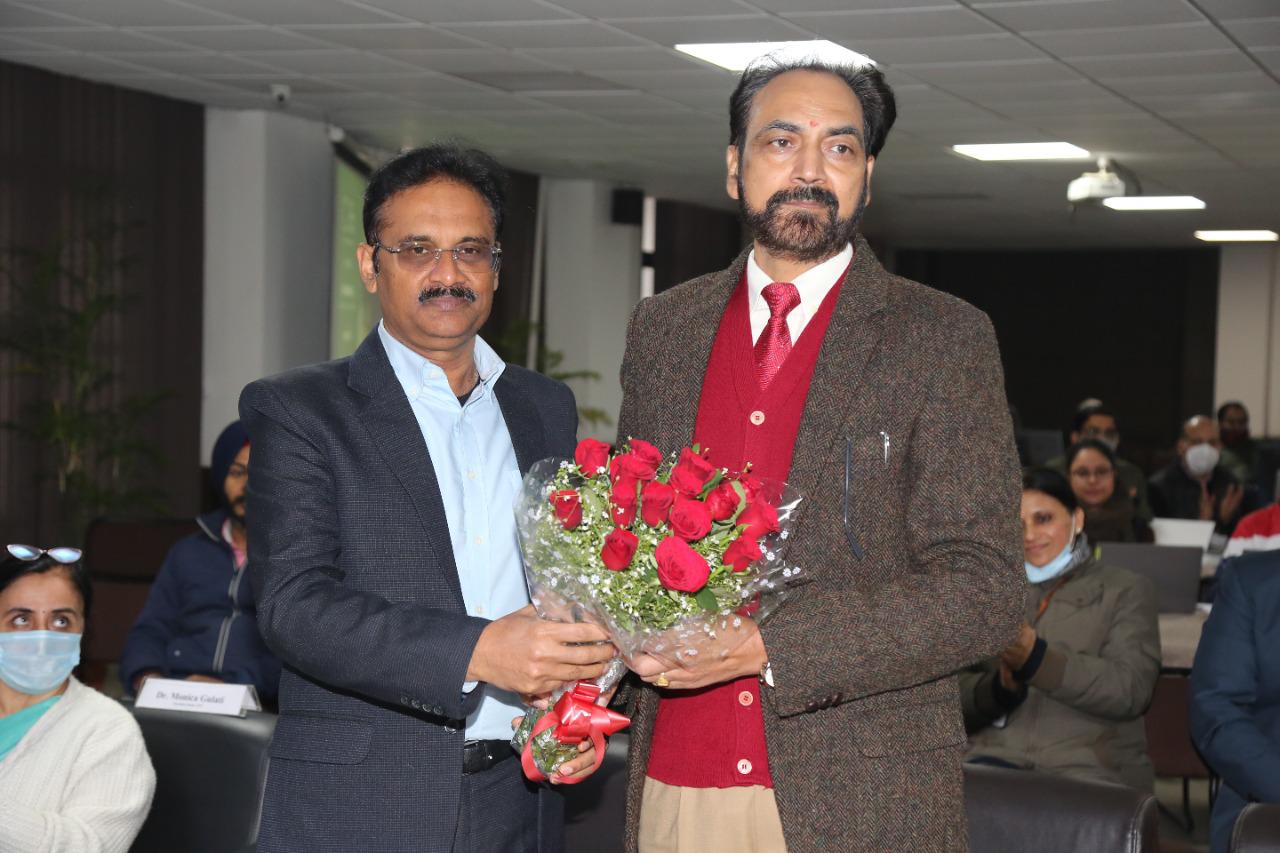 Addressing a gathering after inaugurating a seven-day ‘Research Grant Proposal Writing Workshop’ at Lovely Professional University, the Principal Secretary to Chief Minister said that there is enormous potential in the Youngsters which can be judged from the fact that Indian are occupying key positions in eminent companies across the globe. He said that this trend can be further pushed with more and more research in diverse fields. Mr Hussan Lal said that research is the backbone of education system as it helps in enhancing the level of curriculum on one hand and sharpening the expertise of scholars on the other.

The Principal Secretary to Chief Minster further said that India is a global leader in field of education and further research will help in ensuring more progress in the country. He further said that Research is very important to take a lead in every field. Mr Hussan Lal further said people of the country and the state are competitive to the world adding that spirit of hard work and resilience in imbued in bloods of Indians.

Striking an emotional chord with students, the Principal Secretary To Chief Minister, while mentioning various coveted opportunities meted out to him by the government, including Sri Kartarpur Sahib Corridor, said that he was blessed to have served the state and its people in various capacities. He urged the students to work hard together and keep competing with the top countries of the world. Lauding the university management, Mr Hussan Lal said that they are having progressive ideas and vision due to which they have excelled in field of education adding that the seven days workshop will bring a lot of good outcomes.

Earlier, welcoming the Principal Secretary to Chief Minister at the campus, LPU Chancellor Mr Ashok Mittal applauded him for his dynamic service to the nation and the state. He especially quoted about the COVID pandemic phase in the state, which he managed diligently to cast aside the severity of the situation. Mr Mittal anticipated many more exemplary positive outcomes under his care in the state. He further apprised that the workshop would be much helpful to the state and the country by being able to win several people benefitting research projects from the top funding agencies. 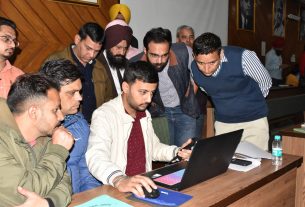 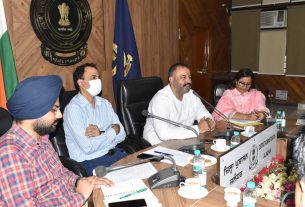 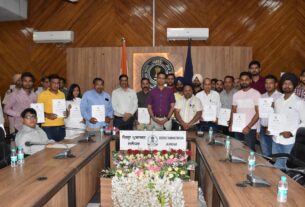