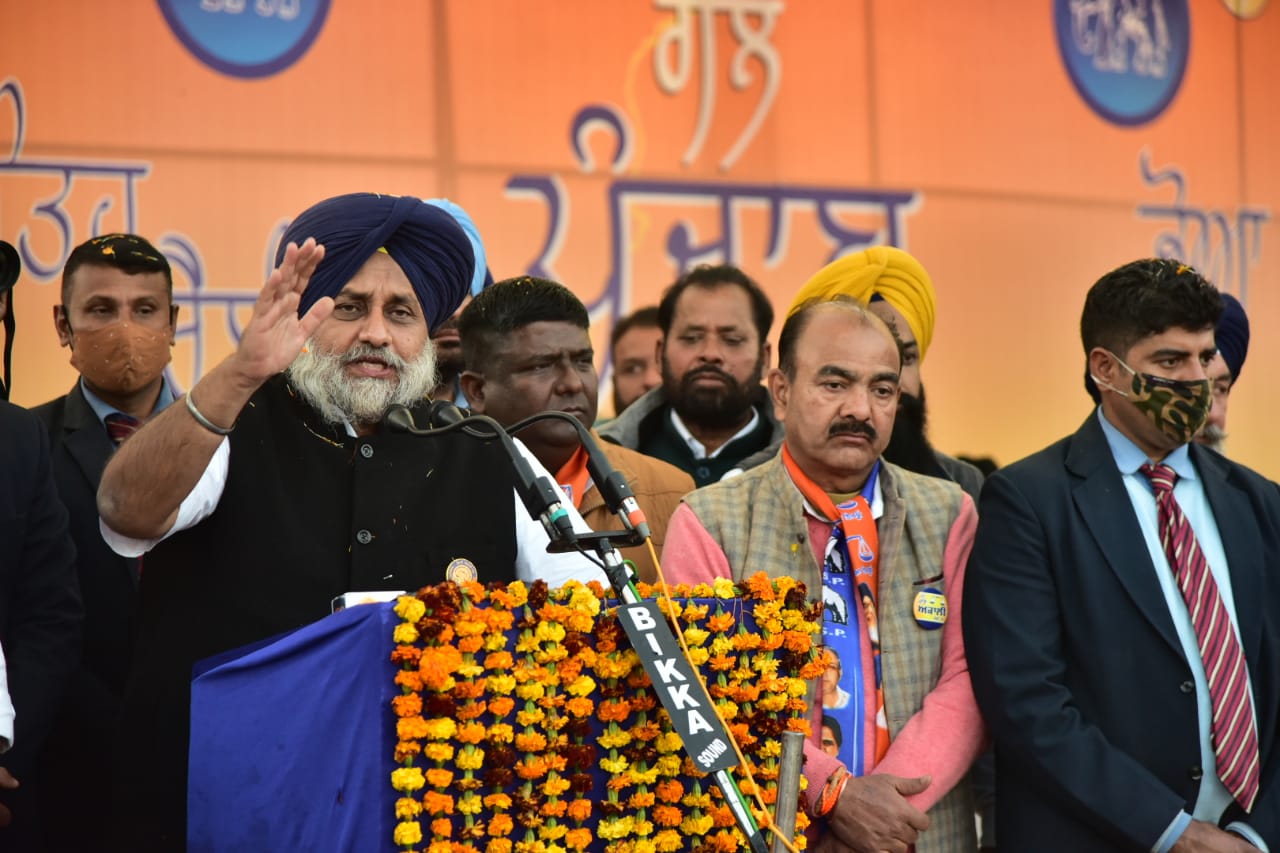 Bhoa (Pathankot), December 29 (News Hunt)- Shiromani Akali Dal (SAD) President Sukhbir Singh Badal today said the Punjab Congress would have to replace at least 70 of its legislators if it was sincere about weeding out corrupt and tainted leaders and rewarding performance.

The SAD President, who was talking to newsmen after addressing a massive rally in favour of BSP candidate Rakesh Kumar Majotra here, said the Congress could not wash away its sins by blaming 22 legislators. “The truth is that more than 70 of its legislators are accused of collecting petty cash from the people who elected them besides running sand and liquor mafias as was the case with the party’s Bhoa legislator Joginder Pal also”. He said such persons would not be spared. “We will form a Commission to deal with corruption done during the Congress regime and ensure that legislators who indulged in corruption besides registration of false cases against the innocent are put behind bars”.

Mr Sukhbir Badal said the Bhoa constituency and the entire Pathankot district, which was earlier under the sway of the BJP, had witnessed limited development. “We are committed to correcting this anomaly. We will bring in special schemes for development of border areas like Bhoa. Special employment opportunities will also be created in these areas”, he said adding he would personally oversee the development of Pathankot which had the potential of developing into a big horticulture and tourist hub.

The SAD president also disclosed how the next SAD-BSP alliance government would focus on education and create mega schools in each block. “Our emphasis will be on creating mega schools with utmost modern facilities in each block. This way we will do away with small schools with limited facilities and lack of teachers”. He also announced that the next alliance government would reserve 33 per cent seats in all technical educational institutions for students from government schools. He said an interest free student loan of Rs 10 lakh would also be given to students for educational expenses in India and abroad. He said young entrepreneurs would also be eligible for an interest free loan of Rs five lakh.

The SAD president Sukhbir Singh Badal was accorded a rousing reception by YAD and SOI volunteers at Taragarh town. He was escorted to the rally pandal at Taragarh grain market amidst showering of petals and profuse garlanding. He also paid obeisance at various gurdwaras and temples during his trip to this constituency. Senior leader Gurbachan Singh Babbehali and former MLA Ashok Sharma also accompanied the SAD president on the occasion. 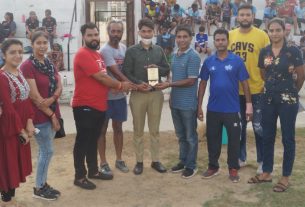 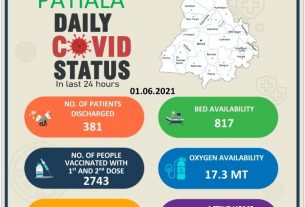 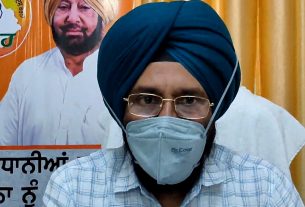