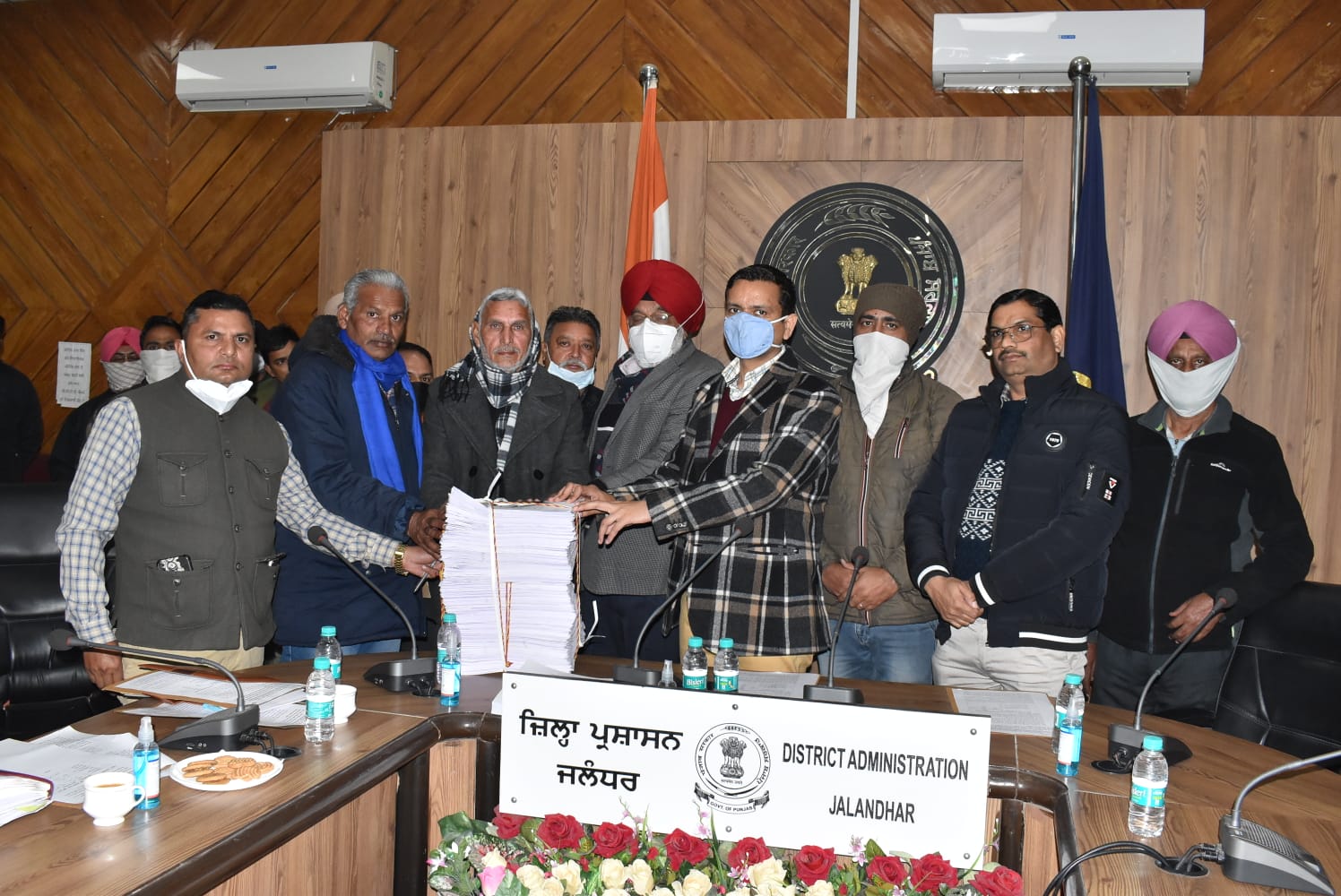 Handing over the lists to representatives of the various political parties, the DC said that the updated lists have been prepared by the Election Commission of India after the thorough process carried out minutely in the district during the revision program. He said that now Jalandhar has 1650867 voters which shows a total of 51289 new voters have been registered. Of these, 858305 are male, 792532 are female and 30 are third genders, he said, adding that the total number of polling stations has been increased to 1991 in the district. He also said that the new list has 1881 service voters, 73 NRI voters, 30 third gender votes, 27402 first time voters (18-19 age group), and 11692 persons with disabilities (PWD) voters.

Mr. Thori mentioned that a special drive was carried out at all the polling stations to include maximum numbers of youngsters as voters by giving targets to BLOs to add at least 10 first time voters at their booths. He appealed to these young voters to exercise their right of franchise on the poll day as it will not only strengthen the ethos of our democracy but also enable youths to realize their responsibilities as voters.

Meanwhile, the Deputy Commissioner revealed that the administration has chalked out an extensive strategy to facilitate PWD voters as adequate arrangements of wheelchairs, helpers, ramps etc. have been ensured across all polling stations in the district. The deputy commissioner said that the district would also offer pick & drop facilities to those PWD voters having difficulties to reach the polling stations adding that such voters have to seek this facility through PWD mobile app.

The DC has also written a letter to all the 11692 PWD voters of the district appealing to them to cast their votes on the poll day so as to ensure their proper participation in this greatest democratic process. These letters were being delivered through the BLOs who have been entrusted with the task to personally hand over this communication to PWD voters of their respective areas, he added. Notably, there are as many as 11692 PWD voters including 1050 in Phillaur assembly constituency, followed by 1095, 1326, 1435, 727, 2163, 1223, 1485, and 1088 in Nakodar, Shahkot, Kartarpur, Jalandhar West, Jalandhar Central, Jalandhar North, Jalandhar Cantt, and Adampur assembly segments respectively. 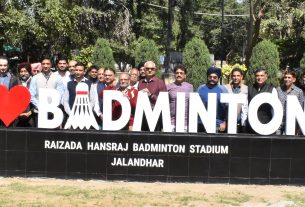 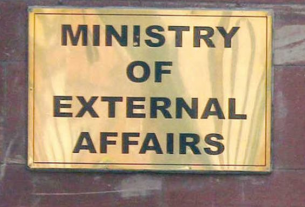 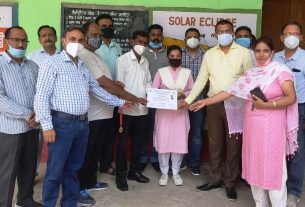