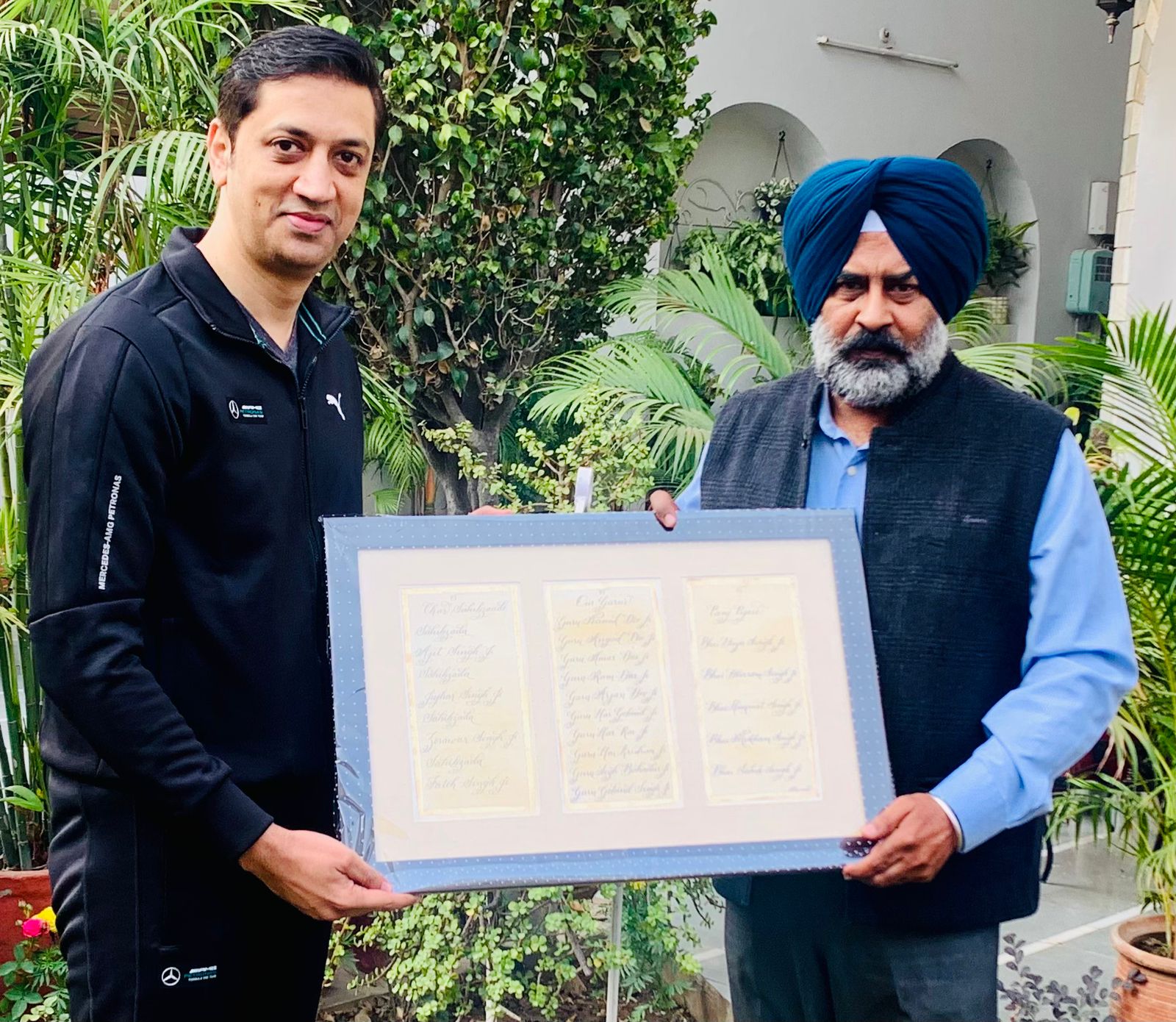 Jalandhar 6 January (News Hunt)- Giving a New Year Gift to the people of Jalandhar, especially the Badminton players, Punjab Sports & Youth Services Minister S. Pargat Singh has sanctioned a grant of Rs 23 Lakhs for Raizada Hansraj Badminton Stadium, Jalandhar. With this grant, various works will be undertaken in the stadium as a part of its upgradation, which includes installation of a new synthetic court, renovation of the hostel rooms, thereby making them air-conditioned besides expansion of the gymnasium and installation of modern machinery in it. As per the instructions of Sports Minister S. Pargat Singh, through its construction wing, the Sports Department, has already floated e-tenders, so that these works could be completed in the near future.

Giving information in this regard, District Badminton Association (DBA) Secretary and former national player Mr. Ritin Khanna said that he had requested the Sports Minister S. Pargat Singh for a grant of Rs 23 lakhs for installation of new synthetic court, upgradation of gymnasium and renovation of the hostel block. While showing immense concern for the promotion of the sports, S. Pargat Singh accepted the request and sanctioned the grant.

DBA Secy. Mr. Ritin Khanna said that presently Raizada Hansraj Badminton Stadium has five synthetic courts and hundreds of badminton players practice here in different slots. “Despite this, due to the insufficiency of the Courts, the Association was not able to give admission to more players, who wanted to come to the stadium to practice. But with the installation of another new synthetic court, we will be able to accomodate more players”, said Mr. Khanna, while emphasizing that the coming up of the sixth synthetic court will also pave the way for organizing a national level tournament here. Mr. Ritin Khanna further informed that now the gymnasium will also be upgraded. “The size of the gymnasium will be further expanded and modern machinery will be installed at a cost of Rs. 5 lakh”, he informed.

While expressing gratitude to the Sports Minister S. Pargat Singh for his concern towards the sports, former national player Mr. Ritin Khanna said that presently there are 15 rooms in the hostel of the stadium, which are not in very good condition. “Because of this, players coming from other cities have to face problems staying here. Now improving the condition of these rooms, they will be made air conditioned, which will ensure that players from other cities will not face any problem in staying here”, said DBA Secretary Mr. Ritin Khanna. He added that along with this, bringing an end to the food issue, which players were facing, a sports restaurant was also being constructed in the stadium.

During a recent tournament at Raizada Hansraj Badminton Stadium, Former Olympian Hockey player S. Pargat Singh had graced the occasion as the chief guest. At that time, while patting the DBA Secretary and former national player Mr. Ritin Khanna and his team for doing extremely good work, S. Pargat Singh had promised that the Punjab government is committed to the development of sports. “Therefore, whenever his assistance is sought for the development of Raizada Hansraj Badminton Stadium, he will do everything possible”, S. Pargat Singh had remarked. “By sanctioning a grant of Rs 23 lakhs, he has fulfilled his promise as a true sportsperson”, asserted Mr. Ritin Khanna. 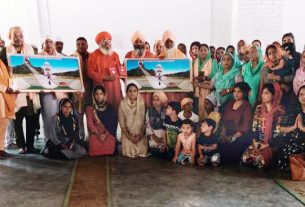 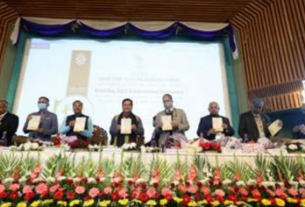 Regional Research Institute of Unani Medicine in Srinagar to be developed as Centre of Excellence: Shri Sarbananda Sonowal 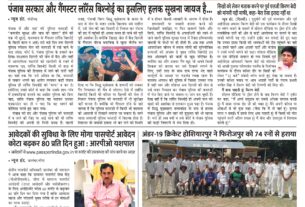