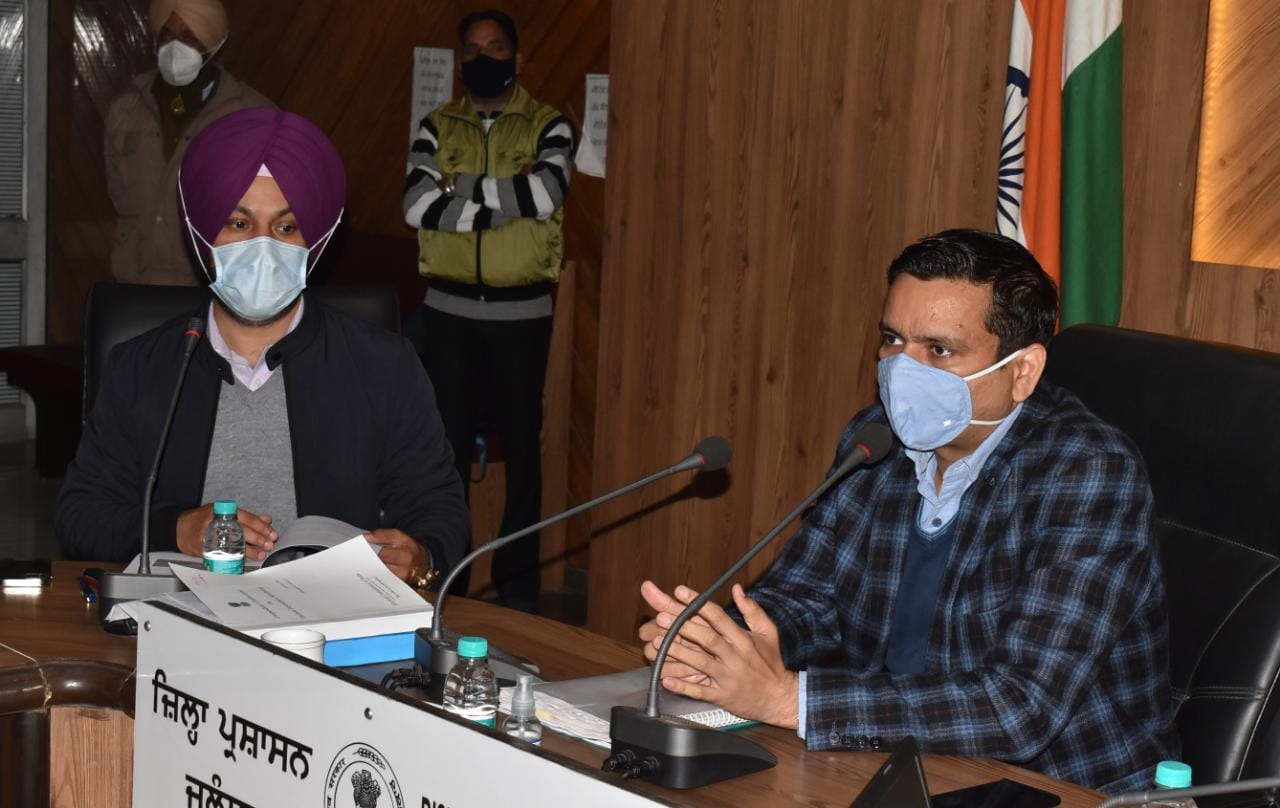 While reviewing the training program here at district administrative Complex, the DC said that the basic motto was to ensure that the staff dealing with these machines was fully trained to handle them during the Election Day on February 14, and counting day March 10. He also said that keeping in view the significance of this process efforts have been made to impart specialized training to the poll staff for handling the EVMs to enable them to perform their election duty efficaciously.

Thori further stated that EVM machines would be equipped with voter verifiable paper audit trail (VVPAT) system across all 1974 polling stations, hence it was necessary to impart proper training to poll staff for smooth conduct of election procedure so that people don’t feel any sort of inconvenience on poll day.

He also said that before the polling day more such trainings would be imparted to the staff with full machines to ensure that they were able to render their duty in a foolproof manner. 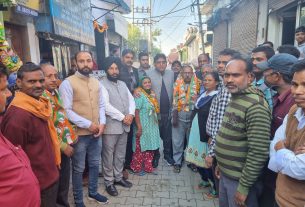 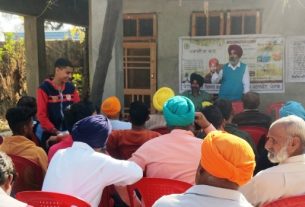 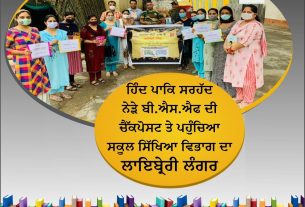