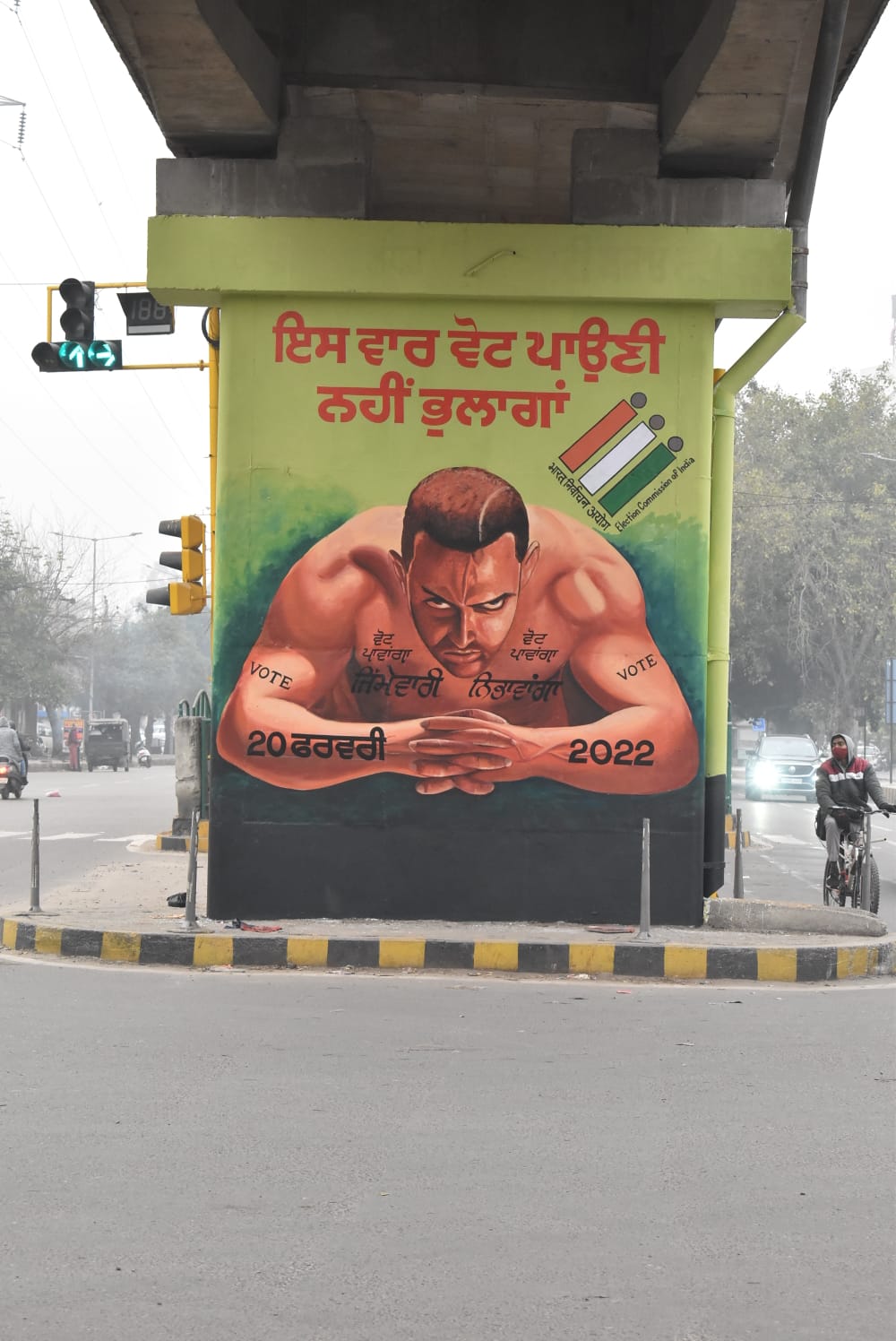 JALANDHAR, JANUARY 17 (News Hunt)- Further expanding its SVEEP activities to motivate voters especially the young ones, the District Administration has come up with another initiative of graffiti to inspire voters to vote. Pillars under the BMC flyover was graffitied with the message to cast vote on February 20, 2022 as announced by the Election Commission of India.

Deputy Commissioner-cum-District Election Officer Ghanshyam Thori, giving details in this regard, said that Administration had selected 30 sites at main locations in the city area, where different designs of graffiti would be illustrated. He said that the sole purpose of this endeavour was just to boost and encourage voters so that they could definitely cast their votes on February 20.

‘Is vaar vote pauni nahin Bhulanga’, (will not forget to cast vote this time) is the message of graffiti at the pillar of BMC flyover. The Deputy Commissioner pointed out that the other sites would promote the messages ‘tuhadi vote, tuhadi zimmewari’ (your vote, your responsibility), vote paun layee vadiye asin, rukiye nahi, thakkiye nahi (we proceed to cast vote, don’t stop, don’t tired), voters helpline 1950 to provide all necessary information to voters, tuhadi vote, tuhada haq (your vote, your right) and vote paa ke apni zindagi de atharvein varhe da jashan manao (celebrate 18 years of your age by casting your vote). The other slogans would highlight ‘no note for vote’, vote for a better india and your vote your voice etc.

Calling upon the youngsters to use their right of franchise, the Deputy Commissioner said that all vital platforms would be utilized to spread awareness amongst people to come forward to vote. He said that the maximum participation of voters could lead to further strengthen democratic values so none can be left behind to cast their votes.

27042 FIRST TIME VOTERS IN DISTRICT: As we have 27042 first time voters in the district, Deputy Commissioner said that we would make all out efforts to ensure their participation in the voting on February 20. The messages through graffities are also spreading awareness amongst voters especially the youngsters to vote, he added. 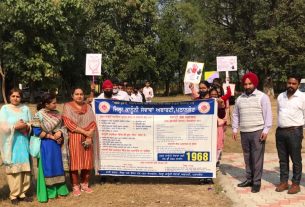 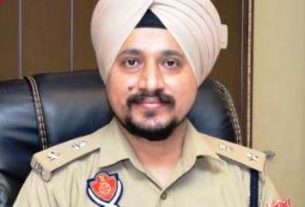 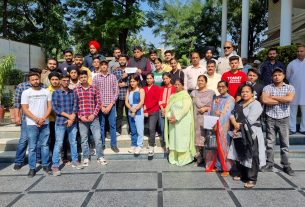