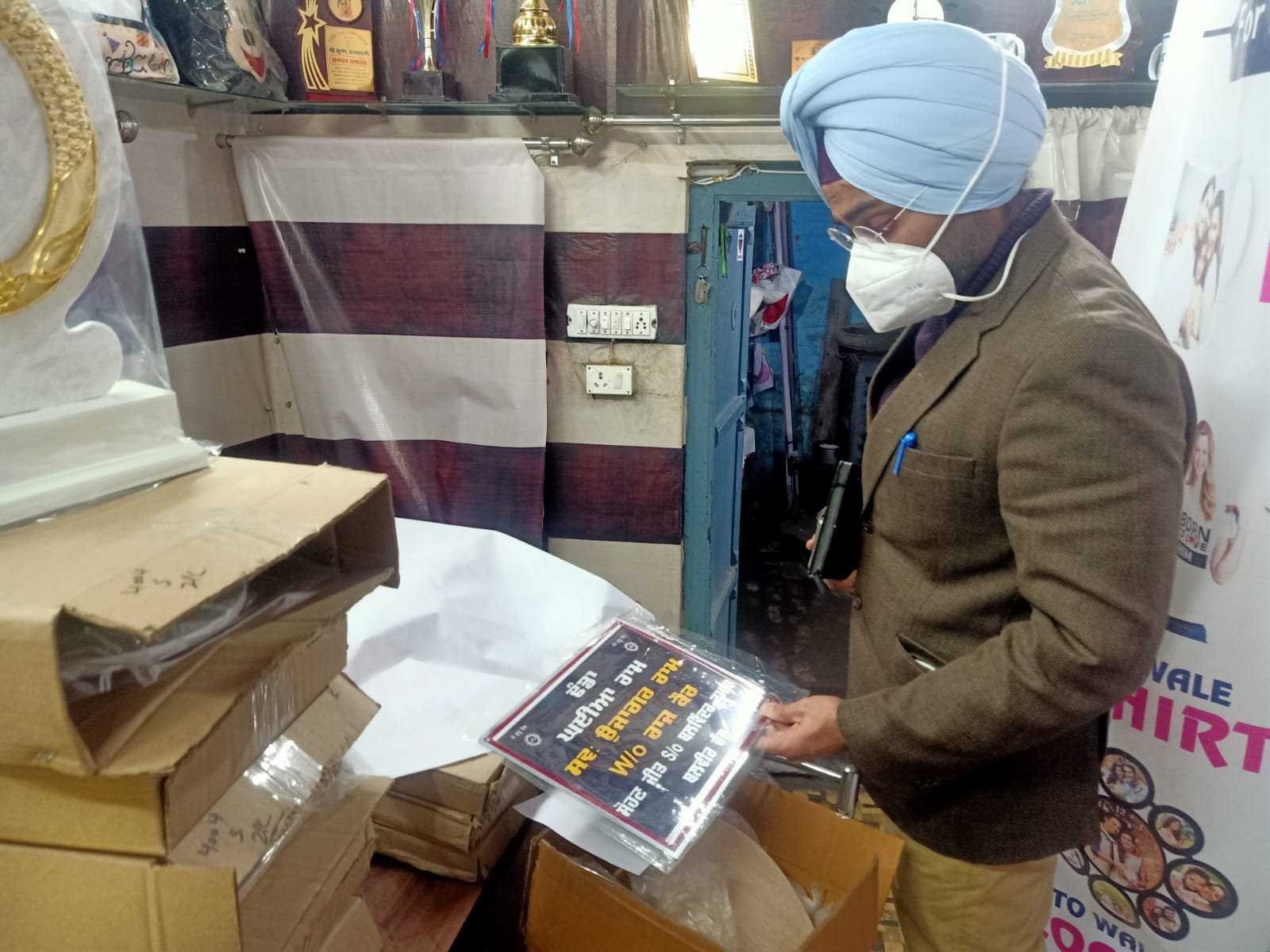 JALANDHAR, JANUARY 21 (News Hunt)- On the directives of Deputy Commissioner-cum-District Election Officer Ghanshyam Thori the flying squad teams conducted a surprise visit at publishers and printers in the district to check that the name and address of printer is being published on political publicity material.

The teams went to printers/publishers at Jalandhar city areas, Phillaur, Shahkot, Nakodar, Adampur, Jalandhar Cantt and Kartarpur, where they apprised them to the guidelines of the ECI. The entrepreneurs running the business of printing posters ans pamphlets should print their name and address on election related publicity material including pamphlets, handbills, posters etc. during run up to the Vidhan Sabha polls.

Legal provisions under section 127A of the Representation of the People Act, 1951 makes it mandatory for the publisher of an election advertisement, pamphlets and posters etc to print the name and address of publisher as well as printer and failure to do so attracts penalty of imprisonment.

Giving information in this regard, the Deputy Commissioner Ghanshyam Thori said that the ECI had made certain norms to monitor such publicity material and the flying squad teams had been deputed to keep a check on these. The administration had already held a meeting with printers associations to make them aware about the prevailing guidelines on printing of election related publicity material/advertisements.

NO POLITICAL ADVERTISEMENTS WITHOUT PRE-CERTIFICATION FROM DISTRICT LEVEL MCMC:

In pursuance of guidelines issued by the ECI, the District Administration has setup a Media Certification & Monitoring Committee in room no 14-A of District Administrative Complex to keep a close watch on paid news. The candidates and political parties can get their political advertisements and publicity material certified from the MCMC before its publication. All such political advertisements in print/electronic media and social media platforms will be monitored by the committee. The Committee will give its decision within two days of receipt of application for pre-certification.

All audio-visual displays of political advertisements at public places, use of bulk SMSs/voice messages in political campaigning and publicity material is also required certification. 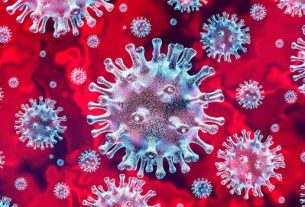 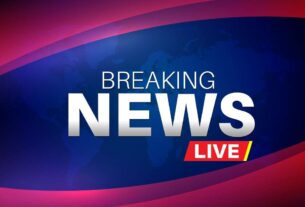 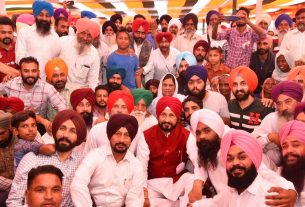