JALANDHAR, JANUARY 23 (News Hunt)- The District Administration on Sunday conducted the first training of more than 14,000 polling personnel at different nine locations in the district, where the poll staff was apprised about the key responsibilities to discharge their duties efficiently.

Giving details in this regard, Deputy Commissioner-cum-District Election Officer Ghanshyam Thori said that 1580 each polling personnel had been deployed in constituencies namely Phillaur, Nakodar and Kartarpur. Similarly, the 1541 polling personnel were deployed in Shahkot, 1559 in Jalandhar West, 1605 in Jalandhar Central, 1540 in Jalandhar North, 1589 Jalandhar Cantt and 1570 in Adampur constituency. All the returning officers along with their teams gave thorough information to the polling staff so that they could perform their duties without any glitch at their respective duty sites, he added.

The Deputy Commissioner further stated that special vaccination camps were being held at all training sites, where the election had been vaccinated. He also asked the entire polling teams to discharge their duties with utmost dedication and professional commitment to ensure free, fair and smooth conduct of elections. He said that the voting would take place on February 20 while the counting is scheduled on March 10. The nominations will start from January 25, said the Deputy Commissioner adding that counting would be held at the premises of Director Land Records for Jalandhar Central, Kartarpur, Jalandhar Cantt, Adampur and Shahkot while counting for Phillaur and Nakodar at State Patwar School. Similarly, the counting for Jalandhar North and Jalandhar West will take place at Sports College, Jalandhar. 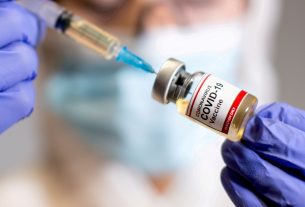 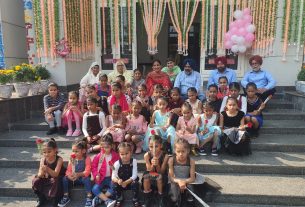 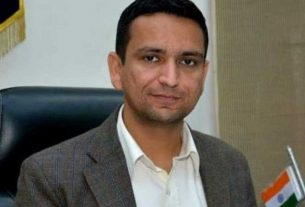