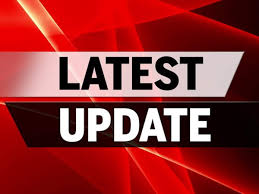 JALANDHAR, JANUARY 26 (News Hunt)- Under the ongoing COVID vaccination drive in the district, the Administration will organise vaccination camps at more than 300 session sites on January 29 & 30 to cover maximum eligible population.

Deputy Commissioner Ghanshyam Thori said that 257 session sites were already in operation in the district where vaccination was in full swing. He said that Sub Division Jalandhar-1 had 100 sites, 34 in sub division-2, as many as 38 in Nakodar, 58 in Phillaur and 27 sites in Shahkot. Besides this, camps at more than 300 sites will be held including Radha Soami Satsang Ghars, offices of PSPCL, PIMS, Apahaj Ashram so that all eligible beneficiaries could be inoculated timely. Necessary directions have already been issued to health teams and other nodal officers deputed for the purpose of vaccination in the district. An awareness campaign has also been started in rural as well as urban areas to motivate people towards timely vaccination so that the impact of Corona virus could be contained. The Deputy Commissioner also asked the people to come forward for vaccination in larger public interest besides making the drive a great success .

Warmed the people against the Corona virus, Thori said that all of us should be remain fully vigilant by adhering to all covid safety protocols I letter and spirit. He said sincere efforts could lead to contain the further spread of Corona. 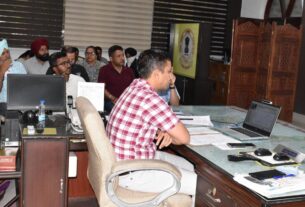 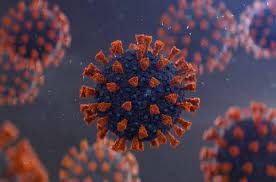 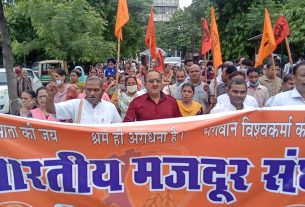