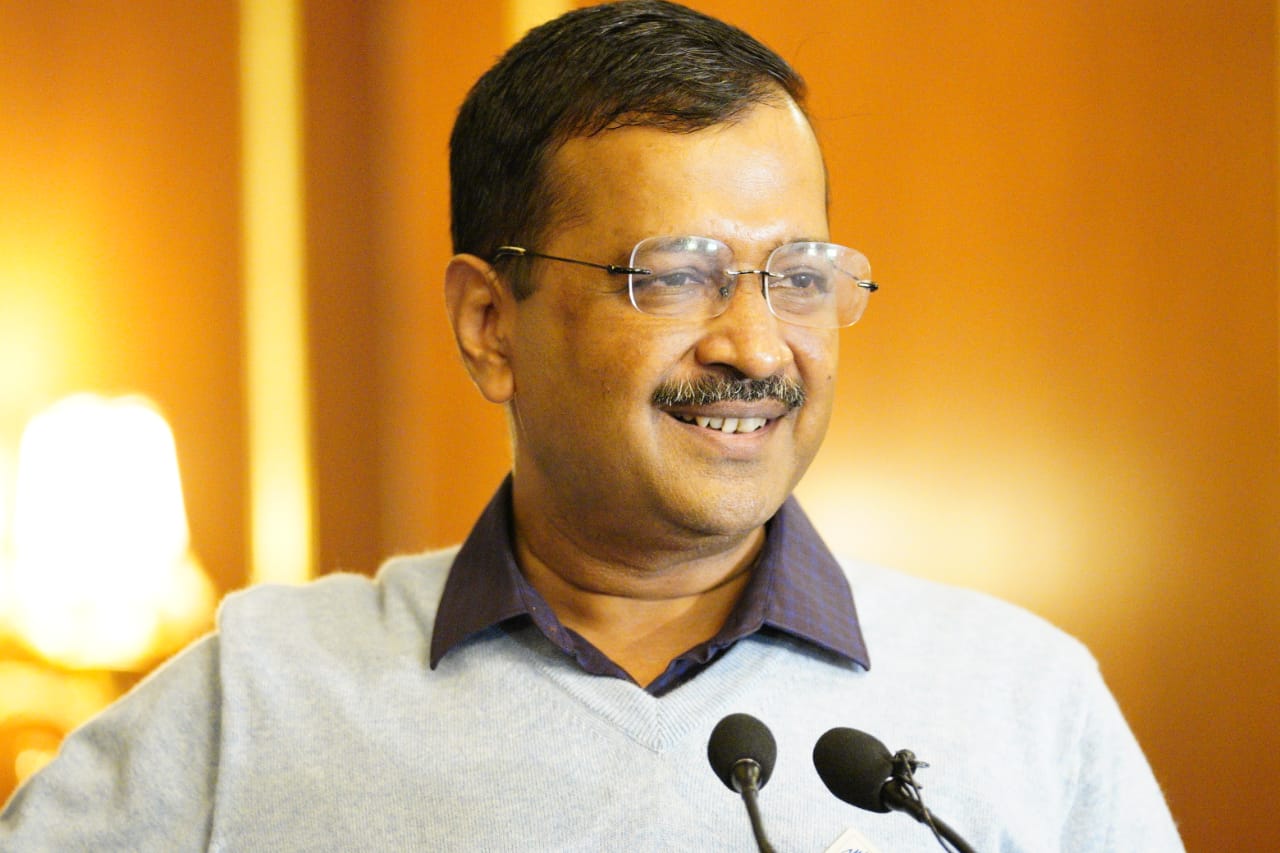 JALANDHAR 29 January (News Hunt)- AAP National Convenor and Delhi CM Shri Arvind Kejriwal announced a ten point agenda to transform and beautify Punjab’s cities and boost the state’s business and commerce. When introducing the agenda, Shri Kejriwal stated that people have suffered as a result of previous governments’ crooked practises and evil intentions. In actuality, the current government lacks funds and has no intention of serving the public. He said, “If the objective is clear, anything is achievable. We need to win people’s hearts, not elections in Punjab. We shall win the hearts of the people of Punjab, just as we have won the hearts of the people of Delhi through our work.”

Shri Arvind Kejriwal addressed the people during a programme arranged by numerous business groups as a Townhall in Jalandhar on Saturday. This was the second day of his three-day visit. Shri Kejriwal addressed the audience and proposed his agendas for cities and industry. The first item on the agenda concerned city sanitation. According to Shri Kejriwal, arrangements would be made for the cleanliness of all cities, and all of them will be rendered clean and attractive, just as they are in cities abroad.

Shri Kejriwal remarked as he presented the second agenda, “We would establish Doorstep Delivery of Services in Punjab, just as we did in Delhi. People will no longer have to deal with intermediaries, brokers, or long lines to have government work done. All government tasks, like setting up an electricity connection or obtaining a ration card, will be done by government officials by visiting people’s houses. People will not come to the AAP government’s door; rather, the government will come to the people’s door.”

The fourth item on the agenda is Mohalla Clinics. He said, “the way we’ve provided health services to Delhi residents through Mohalla Clinics in Delhi. In Punjab, 16000 Pind Clinics and Mohalla Clinics will be created for cities and villages, as well as government hospitals that are currently in a pitiable condition. Punjabis will no longer have to travel to expensive private hospitals for treatment under the AAP administration. They will have access to a wide range of high-quality health services at no cost in the government hospitals.”

The sixth and seventh items on the agenda are electricity and water. “Our administration will provide free electricity and drinking water to all people 24 hours a day, seven days a week,” Shri Kejriwal added.

The next item on the agenda is roads to the markets, parking, and restrooms. He said, “Market roads are now in poor condition in practically all of Punjab’s cities. There is no parking in the cities, and the number of bathrooms is insufficient. The AAP government plans to repair the markets’ dilapidated roadways and install parking and restrooms in various locations across the markets.”

The eighth item on the agenda concerns merchants, businesspeople, and industries. As per Shri Kejriwal, “The AAP government will address all of their difficulties in accordance with trader ideas and provide incentives to stimulate new companies. To alleviate the traders’ difficulties, the AAP government would eliminate the Raid Raj and Inspector Raj. After March, no inspector will visit any shop or factory. Inspector Raj has been abolished in Delhi, and Punjab will follow suit. Only by promoting industry and trade can employment be increased.”

The ninth agenda item concerns women’s safety. “The protection of individuals, particularly women, is one of the most critical jobs for us,” Shri Kejriwal stated. In order to strengthen security, we have installed a significant number of CCTV cameras around Delhi. Delhi now has more CCTV cameras installed than New York and London combined. If a government is formed in Punjab, CCTV cameras will be deployed in every city location to protect women’s safety.”

Shri Kejriwal added, “many people are apprehensive of us raising taxes, and many people are asking where the money for all this work would come from, therefore I want to assure them that our government will not impose any new taxes or raise existing taxes. We will save money by putting an end to the mafia and corruption, and we will offer all necessary services to the people.”

He made an appeal to the people, saying, “You gave 19 years to the Badal family and 26 years to the Congress. Traditional political parties are in the power business. Their politics includes corruption and mafia raj. As a result, they won’t ever work in Punjab. We’ve never been involved in politics before. New people, new enthusiasm, and new plans are here at your service. Give us five years and we’ll show you what we can do. If we don’t do a good job, I won’t come back to seek votes the next time.” 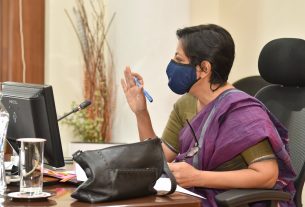 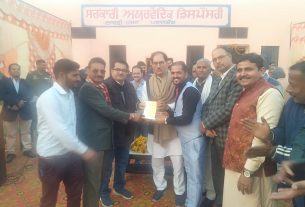