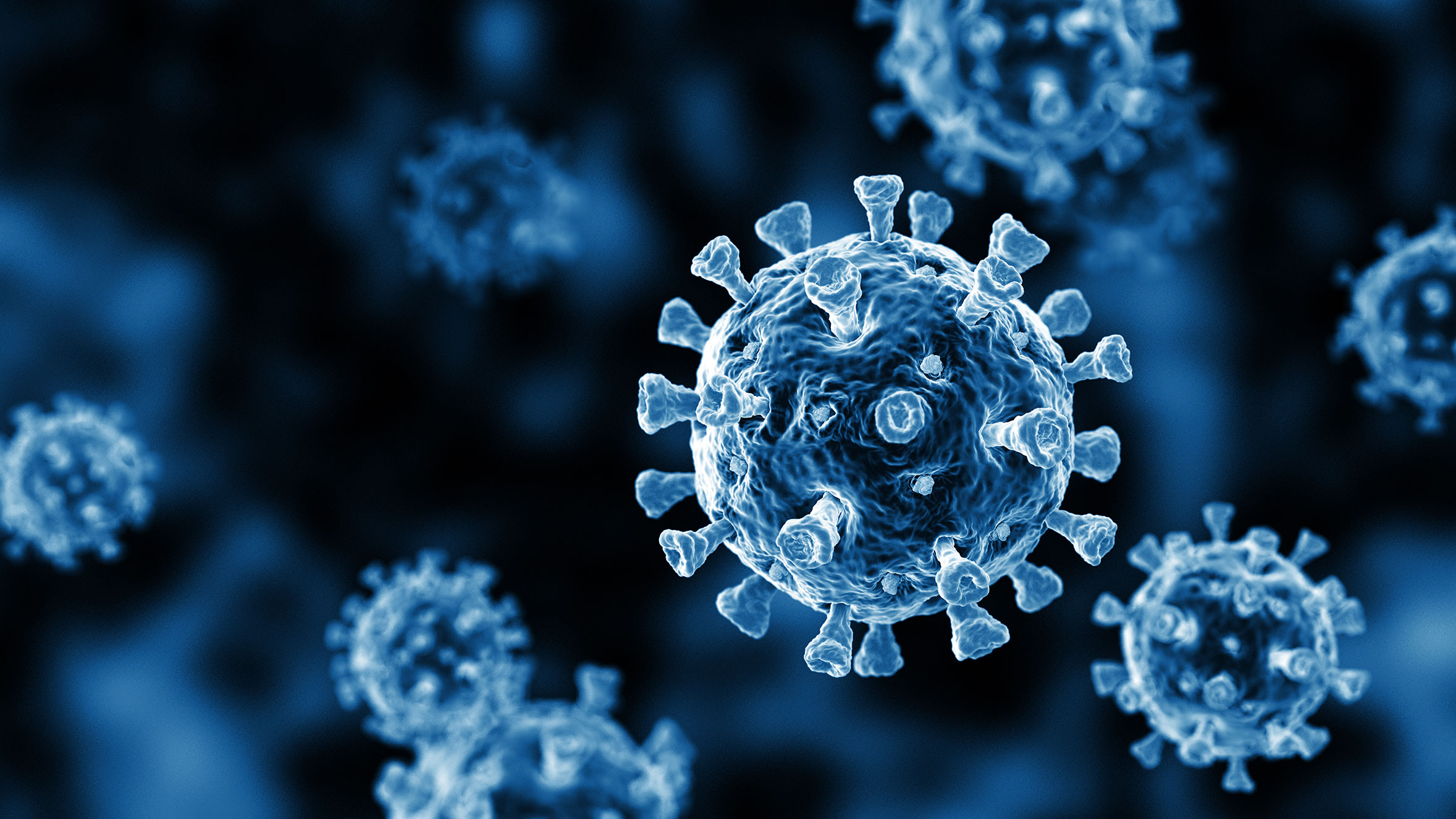 104 cases in Kapurthala- The district reported 80 new cases of Covid-19 on Monday. The district tally reached 23,277 and three deaths were also reported. The death toll has reached 566 in the district so far. A 73-year-old woman from SBS Nagar, Phagwara, a 65-year-old man from Lakhpur village and a 66-year-old man from Totti village here were identified as the victims. 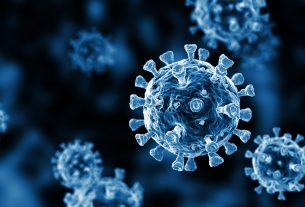 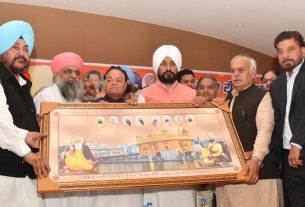 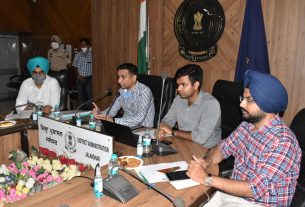