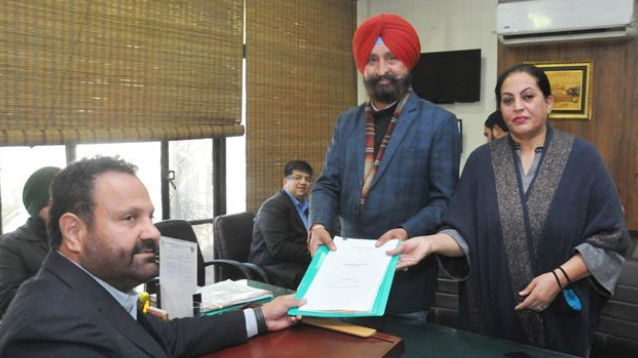 Jalandhar (News Hunt)- On the second last day of filing of the nomination papers for the assembly poll, 55 candidates filed their papers from the nine segments falling in the district on Monday. 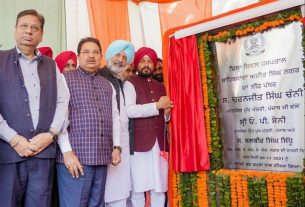 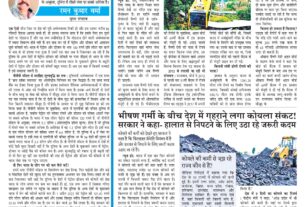 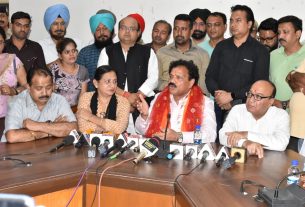