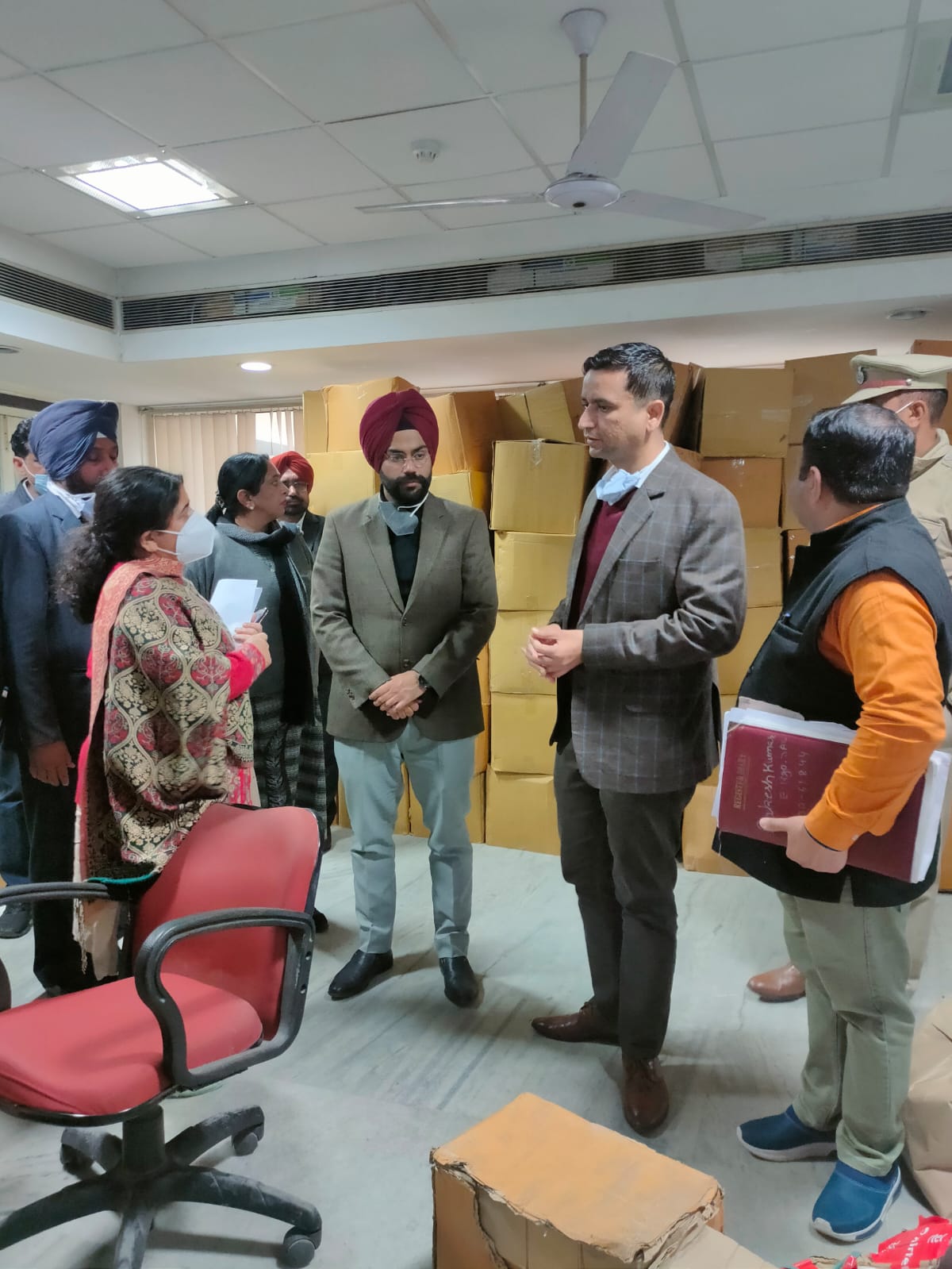 Giving directions to strict adherence of guidelines issued by the Election Commission of India while discharging duty, the DC asked all ROs to leave no stone unturned to ensure smooth conduct of election in all nine assembly constituencies in the district. He also visited different cells set up at the returning officers so as to ensure a free, fair and transparent poll process. He said that elaborate arrangements have been put in place from dispersal of poll parties to counting while following the guidelines issued by the Election Commission of India. 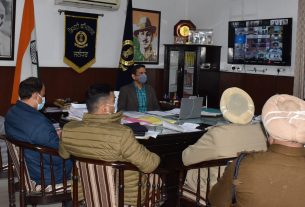 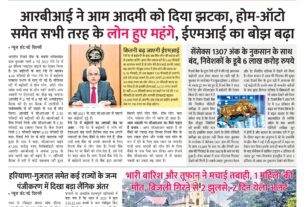 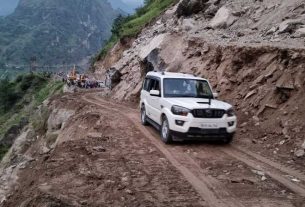