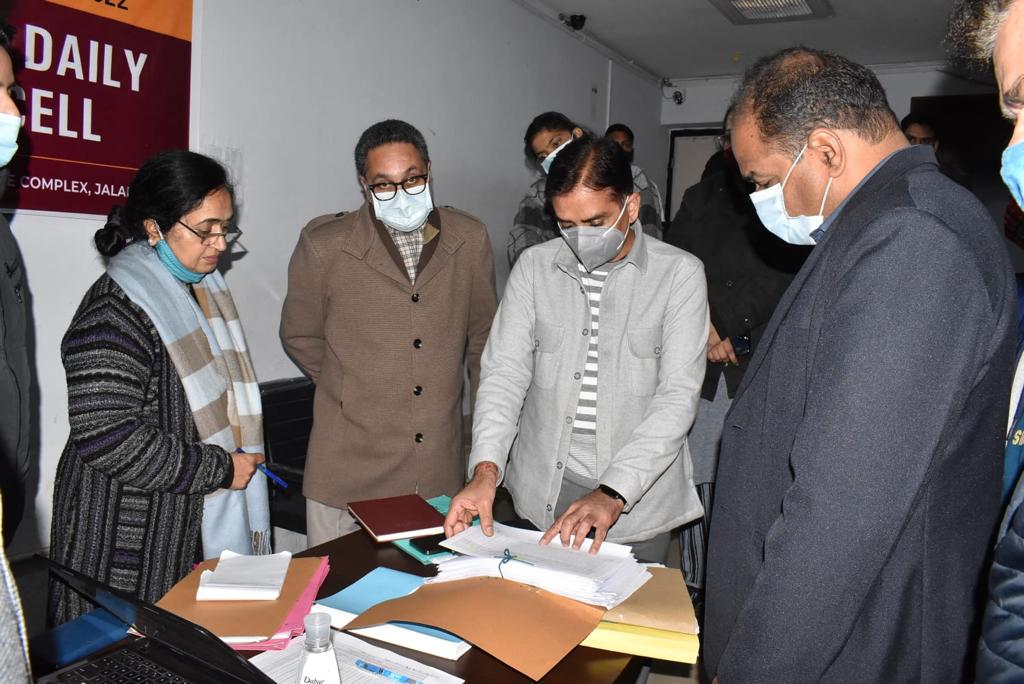 JALANDHAR, FEBRUARY 3 (News Hunt)- The General & Police observers appointed by the Election Commission of India for Jalandhar today visited the Media Certification and Monitoring Committee and directed the staff to intensify monitoring on social media platforms besides having a close vigil on print and electronic media’s activities pertaining to elections.

General Observer Mahesh Chandra Sharma, a 2007-batch IAS officer, along with police observer Dr. N. Kolanchi, a 2008-batch IPS officer, interacted the Media Certification & Monitoring Committee (MCMC) staff to get info on the issues of pre-certification, surveillance on paid news, activities of candidates on social media platforms etc. The General Observer Mahesh Chandra Sharma said that all electioneering activities and advertisements especially on the news websites, web portals whether empanelled or non-empanelled, should be watched minutely by the social media surveillance teams.

The ECI guidelines mandated that all the political advertisements in e-paper of any newspaper are required pre-certification by the concerned MCMC, said the General Observer adding that no candidate could release any advertisement to social media platforms without getting its content approved from the committee. He said that the authentic social media accounts as informed by the candidates in para-3 of Form-26 at the time of filing nominations should be tracked by the teams so that in case of any violation, the necessary action could be initiated as per the ECI directives. He said that the candidates and political parties shall include all expenditure on campaigning, including expenditure on advertisements on social media including payments made to internet companies, websites for carrying advertisements and expenditure on campaign related works on social media.

The both observers also emphasized that news content related to political parties and candidates in local and regional news papers should also be scrutinized so that the teams could trace and report suspected paid news, if any. The observers also inspected the cases of pre-certification of political publicity material and advertisements being given by the candidates in different assembly segments.

DIRECTS C-VIGIL, NGRS TO DISPOSE OFF ALL COMPLAINTS WITHIN GIVEN TIME FRAME:

The Observers also took a round of complaint cell, C-VIGIL center and NGRS, where they also inspected mechanism to receive and resolve complaints as per the ECI guidelines. They directed the staff to ensure timely resolution of all complaints.

ALL ARRANGEMENTS TO BE PUT IN PLACE:

Meanwhile, the Observers also went to the premises of Director Land Records Society at Kapurthala Road to take stock of arrangements. Mahesh Chandra Sharma also instructed the concerned authorities to accomplish all preparations and arrangements well in advance so that all operations should be completed seamlessly. 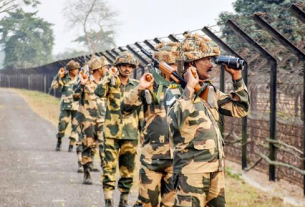 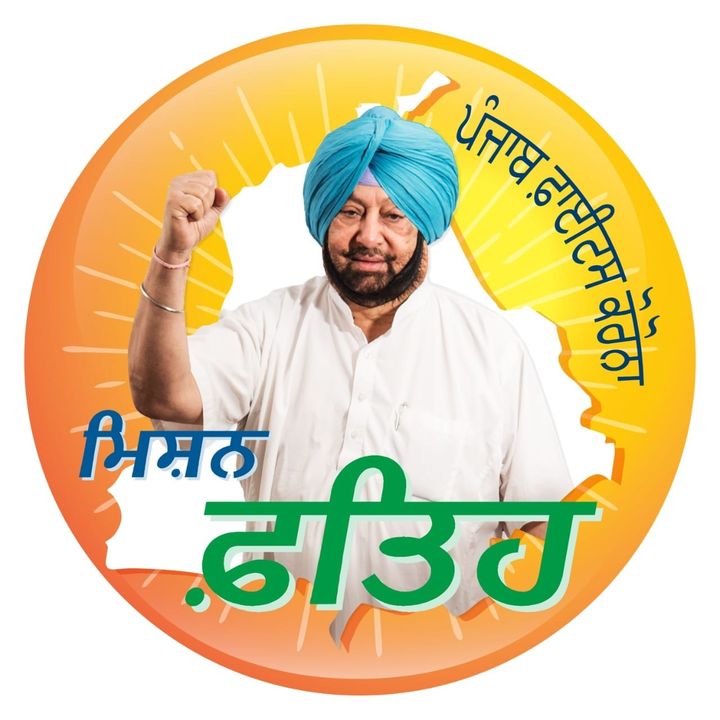 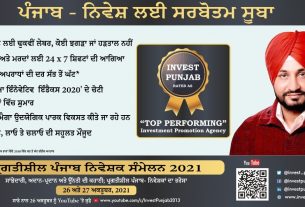