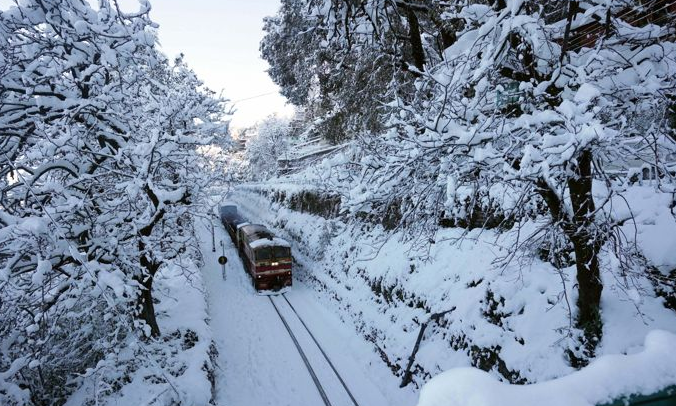 Shimla, February 5 (News Hunt)- The state is limping back to normalcy with major highways opened to vehicular traffic. The supply of essential commodities was hit due to the closure of roads in the city. However, the interior areas were still cut off as 603 roads, including 205 in Shimla, 122 in Lahaul and Spiti, 96 in Kullu, 77 in Chamba, 68 in Mandi, 17 in Sirmaur, 11 in Kinnaur and seven in Solan, were closed following heavy snow.

The power supply was affected in several parts of the state. It was erratic in Shimla while the snowbound rural areas were the worst hit with 1,631 transformers were non-functional and 138 water supply schemes were disrupted. 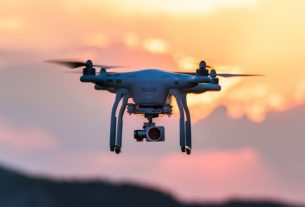 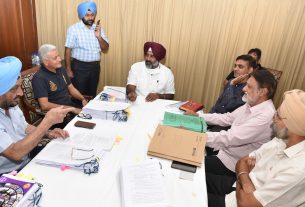 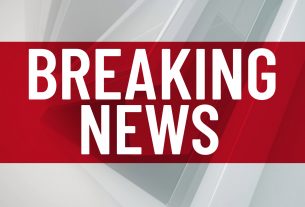