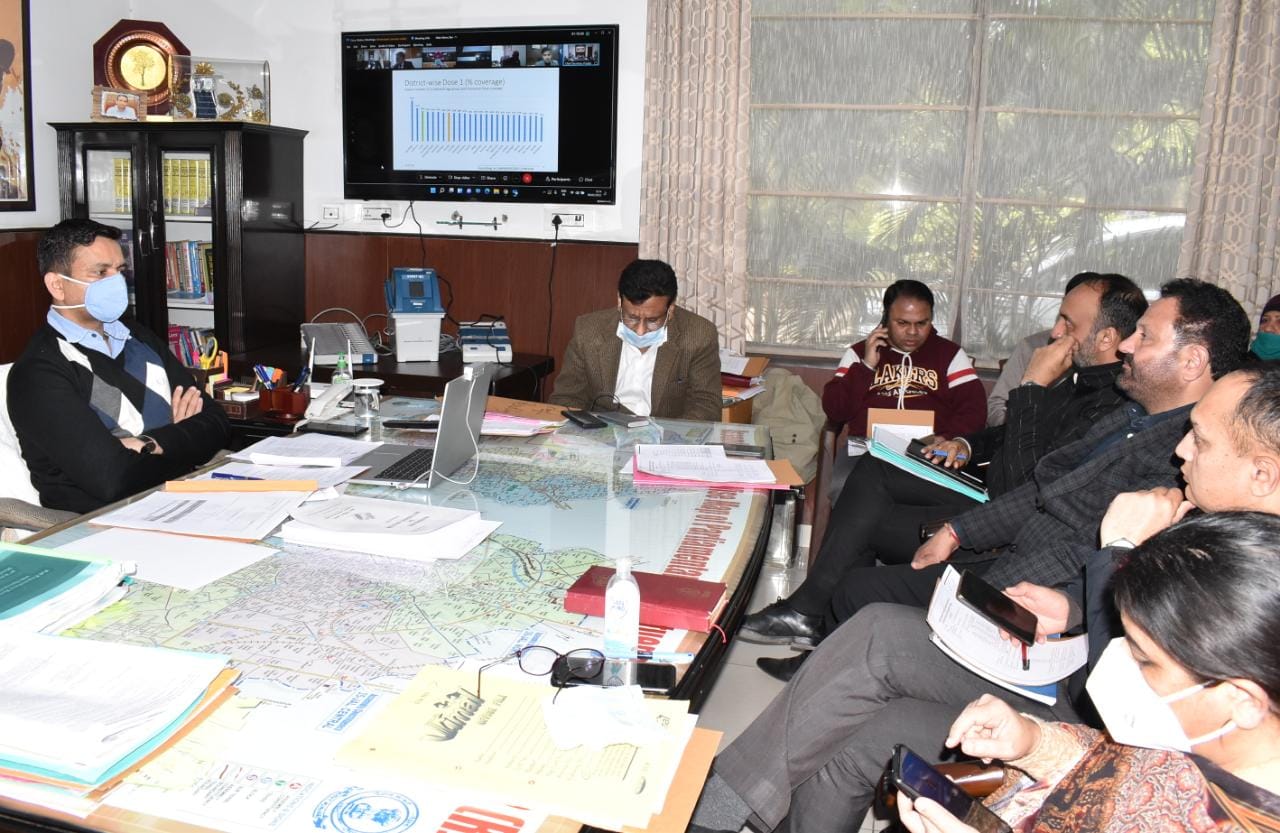 JALANDHAR, FEBRUARY 9 (News Hunt)- In another achievement in the ongoing vaccination drive, Jalandhar district has secured top position in Punjab in the delivery of precaution dose and doses to adolescents in the age group of 15-18 years.

While participating in a virtual review meeting, Deputy Commissioner Ghanshyam Thori said that a total of 1,18,739 doses under both the categories have been delivered so far which included as many as 63,679 precaution doses and about 55060 doses to adolescents in the 15-18 age group. He also said that the target has been achieved due to concerted efforts of healthcare workers as a large number of special vaccination camps were held at government and private educational institutions, election staff training centres. Similar camps were also held at the locations where central forces were staying to cover maximum beneficiaries under precaution dose, he said, adding that the district administration has already adopted a multi-pronged strategy to cover all the eligible beneficiaries under its mammoth vaccination drive.

The deputy commissioner further pointed out that the district has so far covered a total of 31,60,858 beneficiaries under the drive with 92.5 percent of coverage of first dose in all categories including both doses and inoculation of adolescents and those eligible for precaution dose. He stated that the administration has been holding about 257 camps daily while over 350 camps are held on weekends. He solicited people’s support to make this vaccination drive a huge success in Jalandhar by ensuring that no one was left without the Covid-19 jab.

Mr. Thori stated that the administration has issued a Helpline No. 0181-2224417 (24 X 7) with respect to non-receipt of message of Covid Vaccination/Vaccination Certificate/ Data Entry or any sort of error. Anyone facing these problems can get their grievances registered on this Helpline number, he said. 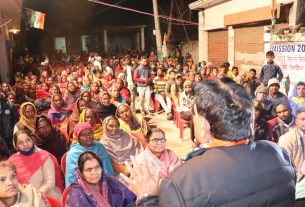 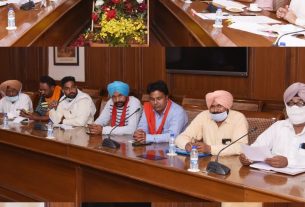 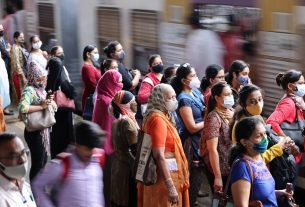