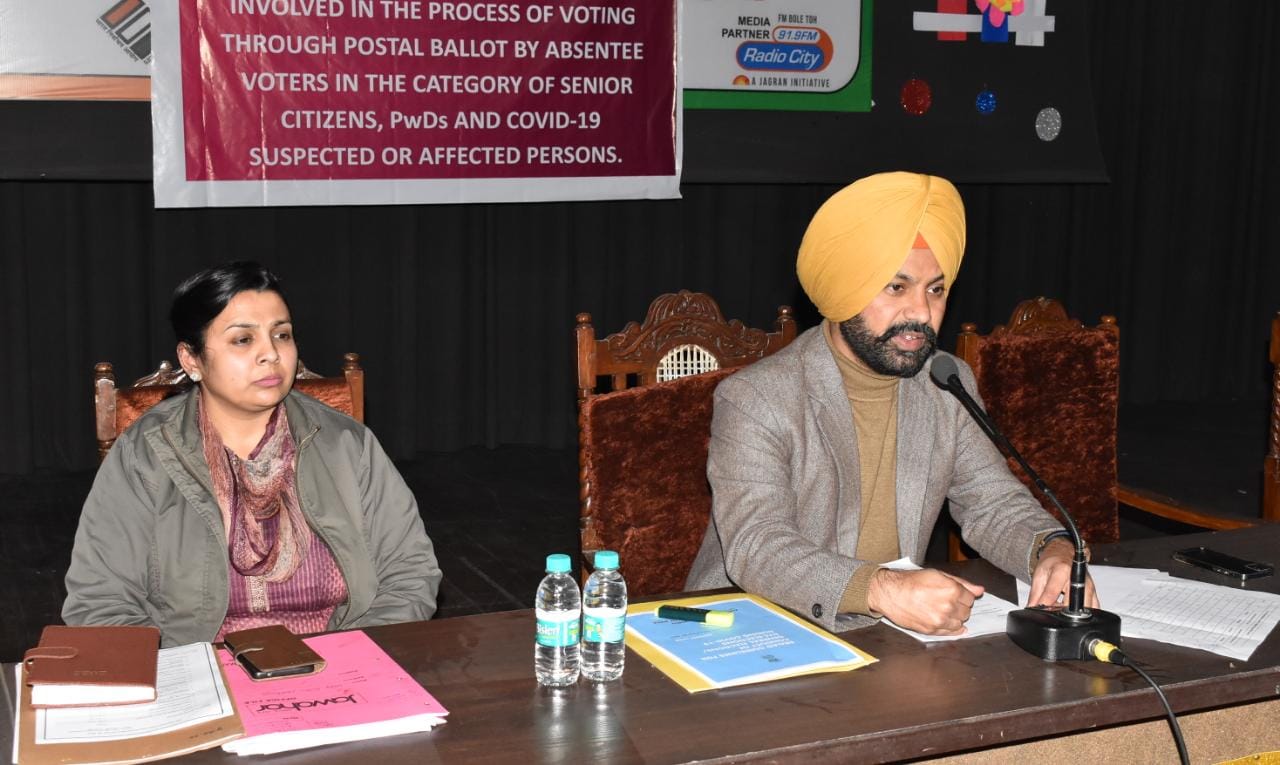 JALANDHAR, FEBRUARY 10 (News Hunt)- In a bid to facilitate persons with disabilities (PWDs) and voters above 80 years with ballot voting services, district administration Jalandhar today approved issuance of as many as 1541 postal ballots after consent forms (From 12D) in this regard were received from the eligible voters.

Giving more details, Deputy Commissioner Ghanshyam Thori said that a total of 1270 voters above the age of 80 years and 271 PWD voters would be able to cast their votes at their doorsteps as the district administration would arrange for postal voting for them. There were a total of 11563 PWD and 45325 voters above 80 have been registered in Jalandhar, he said adding of these 1541 have given their consent for postal vote. He mentioned the voters opted for postal ballot facility included 209 in Phillaur constituency, 69, 103, 22, 197, 240, 147, 381, and 173 in Nakodar, Shahkot, Kartarpur, Jalandhar West, Jalandhar Central, Jalandhar North, Jalandhar Cantt, and Adampur assembly segments respectively.

The DC added that the administration has ensured all necessary arrangements at polling stations for PWD and old age voters including availability of wheelchairs, deployment of volunteers for them. He said that no stone would be left unturned to facilitate voters requiring special assistance. He urged all the voters to cast their votes to further strengthen the ethos of democracy on Poll day i.e. February 20, 2022.

Meanwhile, a training session was also held for the poll personnel entrusted with the task of conducting ballot voting at the doorsteps of eligible PWD and 80 plus voters. Additional Deputy Commissioner Jaspreet Singh supervised the entire training procedure at HMV College wherein training was imparted to the poll staff with respect to Standard Operating Procedure (SOP) to be followed by the officials. 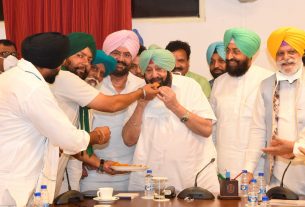 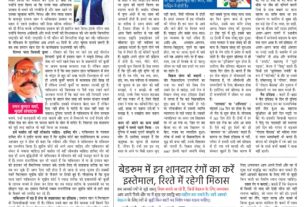 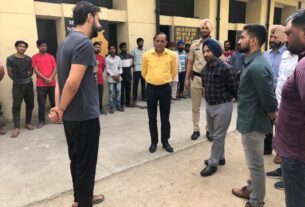