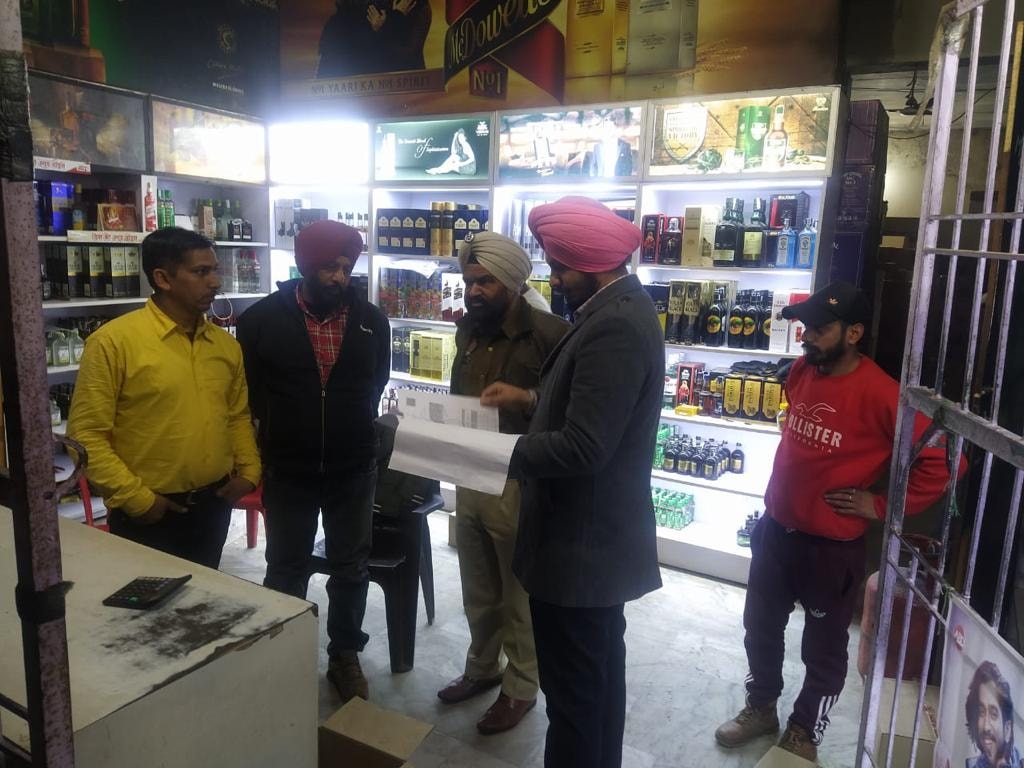 HOSHIARPUR 10 february (News Hunt)- Returning Officers of 7 Assembly constituencies of the district have launched a special checking campaign in the field on the instructions of the District Electoral Officer to ensure transparent and fair elections in the Hoshiarpur.

Divulging the details, Deputy Commissioner-cum-District Electoral Officer Mrs. Apneet Riyait said that under this campaign, liquor vends and the vehicles carrying campaign material without permission were being examined.
She said that after the implementation of Model Code of Conduct, liquor worth over Rs.2.5 crore has been seized in the district so far.

Intensifying the campaign against illegal liquor supply amidst the polls, liquor worth Rs. 2.63 crore by the Excise Department in the district.

Giving details about seizure, she said that the Excise Department in collaboration with the police have conducted 117 raids during which 598 bottles of country made liquor, 1832 bottles of English liquor, 416010 kg of liquor, 873 bottles of illicit liquor and some others seized and 55 FIRs were registered into these matters. Meanwhile, 46 persons involved in these cases were also arrested. 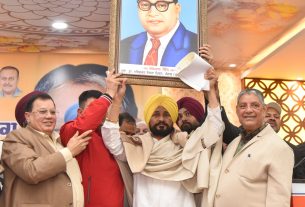 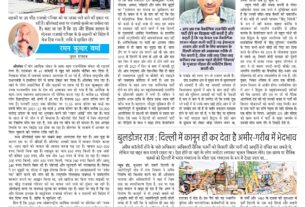 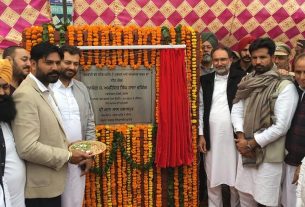