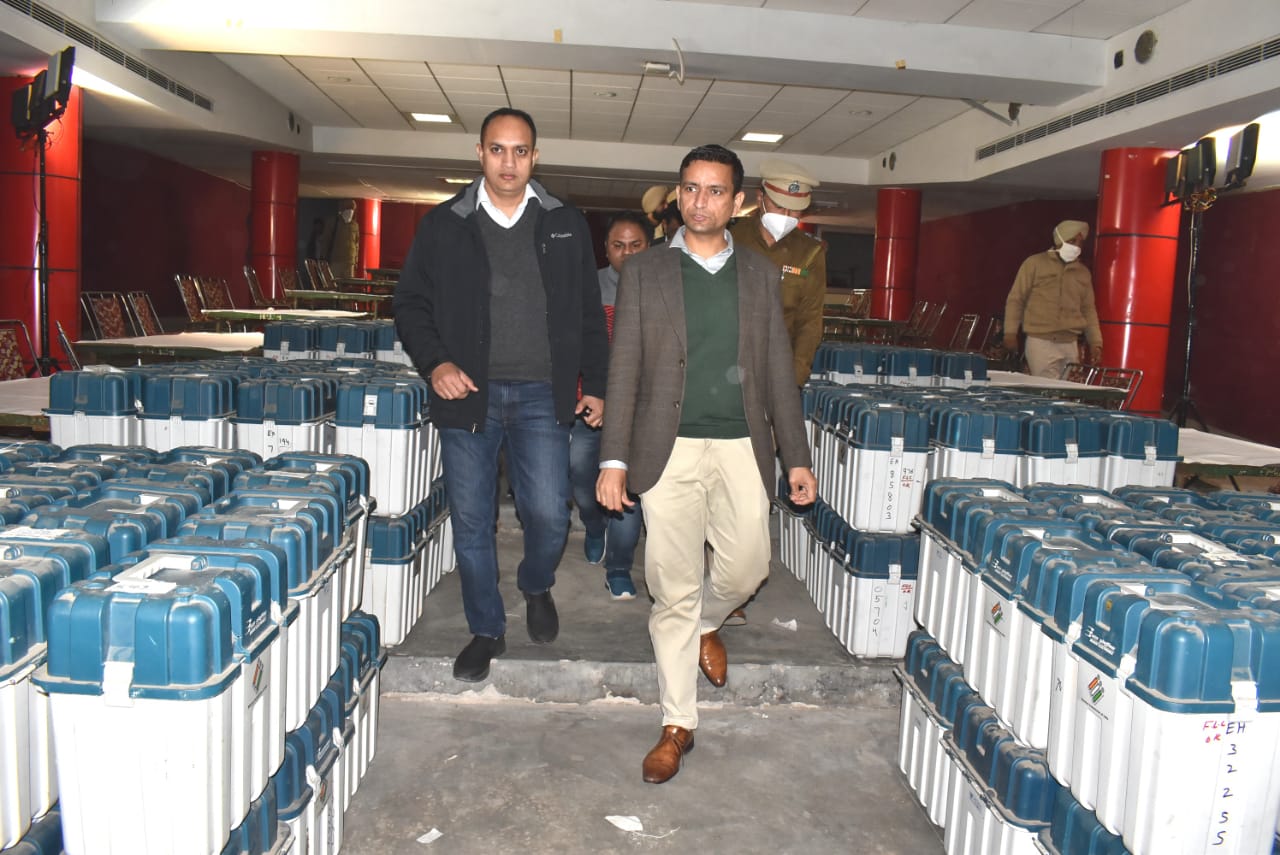 He further directed that as many as one thousand each mock polls be conducted on on randomly selected five percent of the EVMs out of total machines so as to ensure complete fairness and transparency in the poll procedure beside videography of entire mock polling.

The DC said that on February 8, this, the second rendomization of EVMs and VVPAT machines was conducted to allot machines at booth level and now preparations of these machines was being done at several locations.

Meanwhile, he also visited Government Model Senior Secondary School, Government College of Education Ladowali Road and Lyallpur Khalsa College for women Cantt where the work for preparations of preparations of EVMs for Jalandhar North, Jalandhar Cantt and Kartarpur assembly segments respectively was going on. He minutely monitored the entire work regarding the preparations of the EVMs and gave necessary directions to the polling staff for the duties. During detailed interaction with the Assistant Returning officers and other staff, the DC asked them to ensure that the work of preparing the EVMs was completed at the earliest.

The District Election Officer said that this work was being done in the presence of the representatives of the political parties to ensure complete transparency in it. He also asked the officers/ officials to impart their duty diligently as the election duty was true service of the nation. 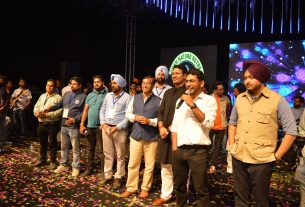 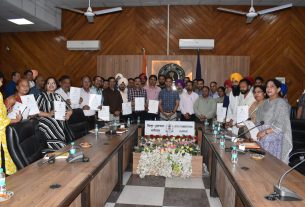 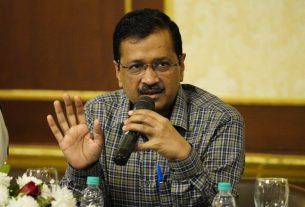