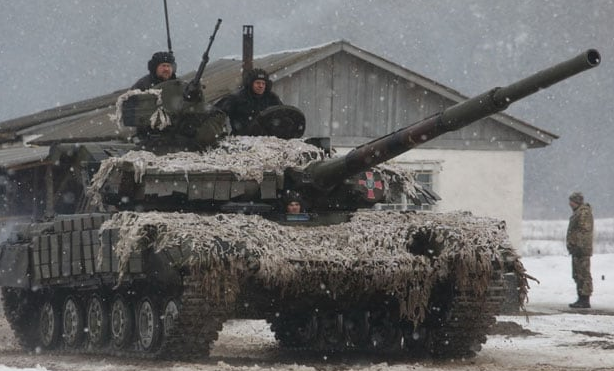 New Delhi 16 february (News Hunt)- India has asked its citizens living in Ukraine not to panic over reports of people not getting flight tickets amid rising tensions between the former Soviet state and its neighbour Russia, which has deployed troops, tanks and warplanes along the border, leading to fears of an invasion.
India’s embassy in Ukraine, in a tweet, said it is aware of reports of people not getting flights; however, it asked Indians living in Ukraine not to panic as more flights are being planned. A 24-hour helpline has been set up for Indians. The embassy did not specify by when exactly the additional flights would be operational. It said details would be shared by the embassy “as and when confirmed”.

“Embassy of India has been receiving several appeals about non-availability of flights from Ukraine to India. In this regard, students are advised not to resort to panic, but book the earliest available and convenient flights to travel to India,” the embassy tweeted. 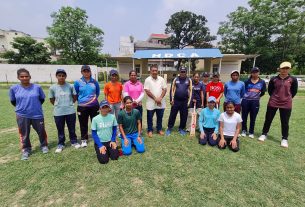 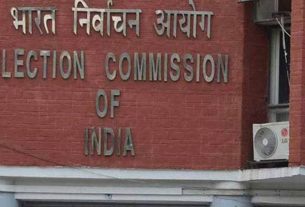 Election Rallies Ban Extended Till Jan 31 With Relaxations For Phase 1, 2 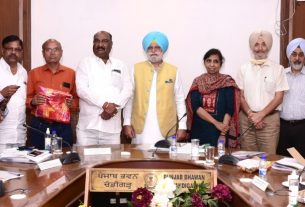