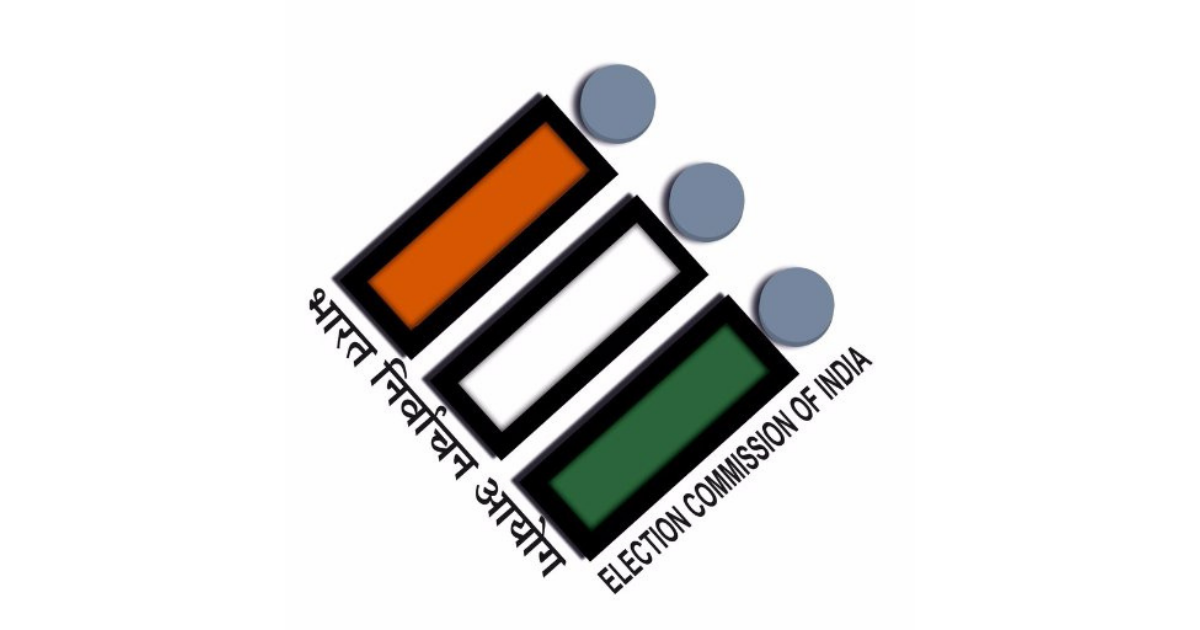 He also asked them to intensify monitoring and surveillance by the flying squads (FS) and static surveillance teams (SSTs), assistance from booth level awareness group, area of special focus for expenditure monitoring, implementation of model code of conduct for political parties and candidates besides directing them for vehicle permission and ensuring assured minimum facilities at all the polling stations. Voter education camps should be organised, he added.

Additional instructions regarding optimal use of CAPF and other Security have also been Additional Director General of Police-cum-State Police Nodal Officer (ADGP-SPNO).

Raju directed security authorities for advance police deployment plan for the last 72 hours, Intensified Monitoring and Surveillance by the flying squads (FS) and static surveillance teams (SSTS), area of special focus for expenditure monitoring law & order/security arrangements/CAPF and special efforts to curb misuse of money power. He also asked him to obtain a worry list of polling stations/locations from candidates and their agents, besides checking of the interstate and international border and placement of nakas and keeping a check on arms and explosives. 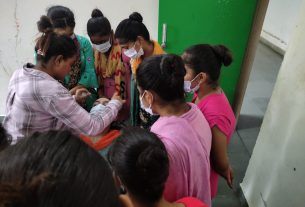 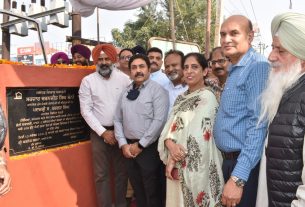