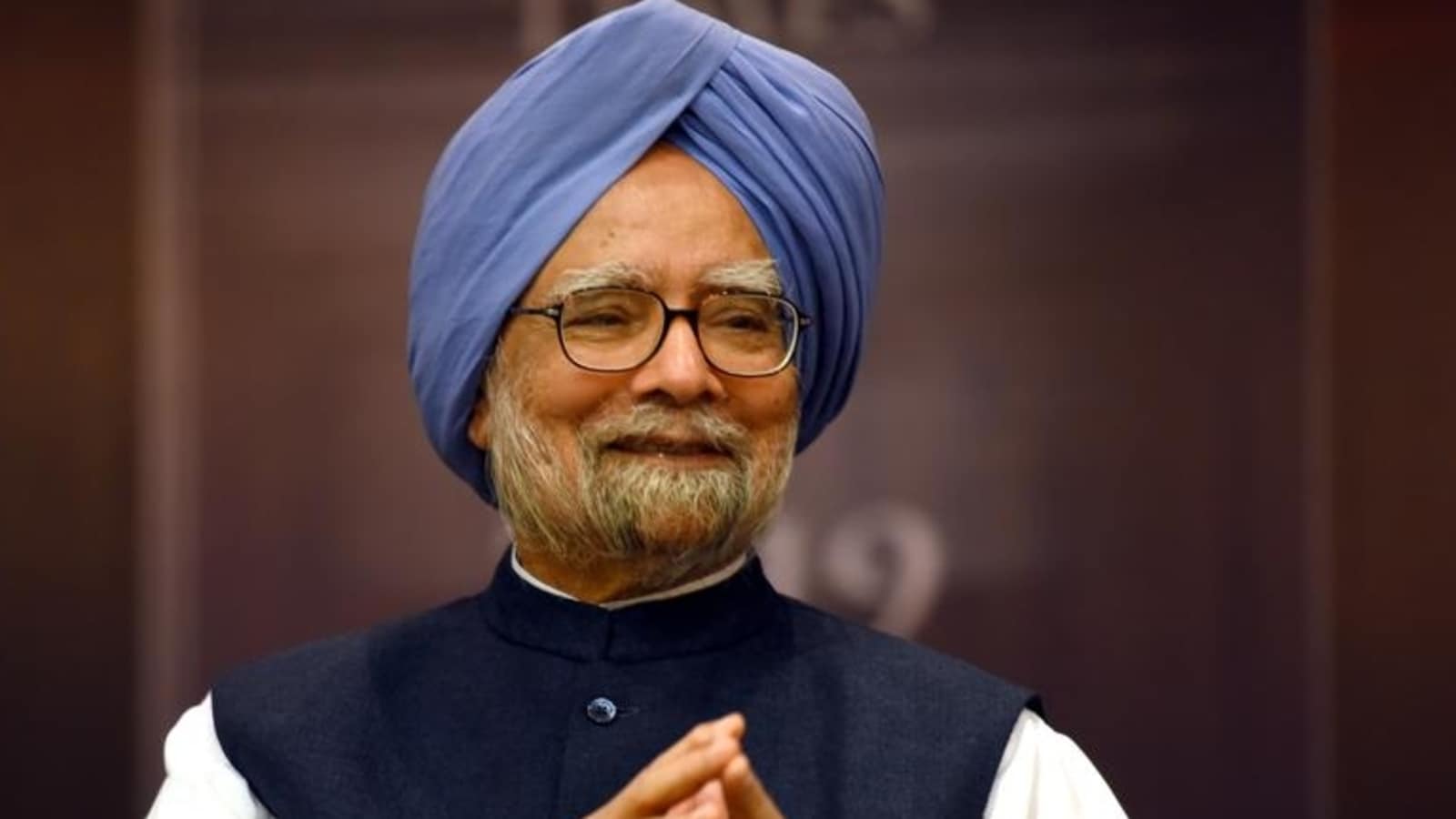 New Delhi, February 17 (News Hunt)- With three days to go for the Punjab election, former prime minister Manmohan Singh on Thursday hit out at the ruling BJP describing its nationalism as “fake and dangerous and based on the British policy of divide and rule”.

In a video message on the eve of the crucial February 20 state election, Singh, without naming PM Narendra Modi, said the PM’s post had a special significance and blaming history or a former prime minister for the country’s problems wouldn’t help.

Urging the people of Punjab to vote for the Congress which, he said, was the only party that could address the state’s development, farm prosperity and unemployment challenges, the former PM launched a scathing attack against the government saying “it was busy blaming the country’s first PM Jawaharlal Nehru for national problems instead of accepting and correcting the mistakes of seven years of its rule”. 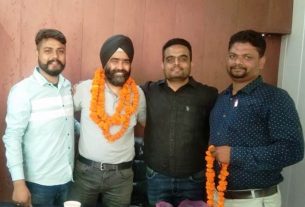 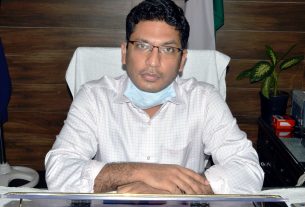 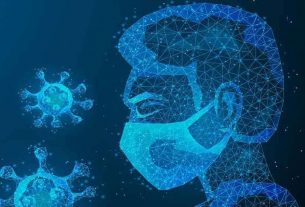