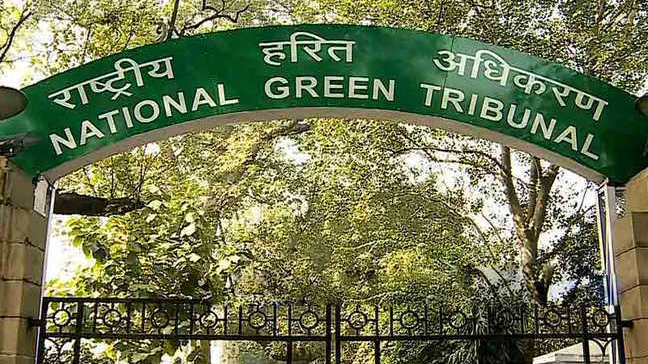 Shimla, February 17 (News Hunt)- The Draft Shimla Development Plan (SDP) not only questions the purview of the National Green Tribunal (NGT) in restricting the number of storeys, but also justifies the proposal to allow buildings with 2.5 floors in the congested no-construction core area on the basis of population density. The draft plan, which has been notified for objections and suggestions by the Town and Country Planning (TCP) Department, defends the relaxations in construction in violation of the NGT’s November 2017 order. “While disposing of the case, the learned tribunal (NGT) has entered a field which does not belong to it. Whether a building should be single storey or three-storey is for the competent authority to decide. The TCP Department does not come under the purview of the NGT. Moreover, Himachal Pradesh is not a non-compliant state as it has been taking care of its environment and town planning,” reads the observation on page 165 while deliberating upon the implications of the NGT order. 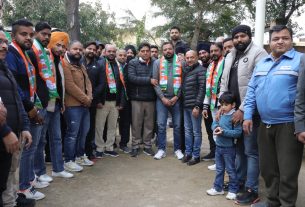 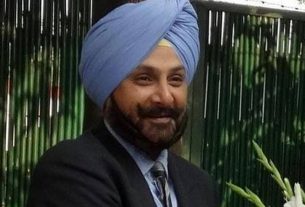 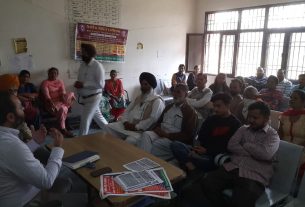