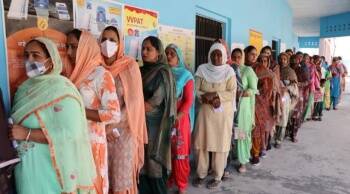 Jalandhar, February 20 (News Hunt)- Except for a minor altercation between workers of rival parties in Jalandhar Central constituency and dharna by Shiromani Akali Dal-Bahujan Samaj Party workers at Phagwara, polling passed on peacefully across 23 Assembly segments of Doaba region today. The poll percentage remained significantly down this time as compared to the last two elections. Jalandhar reported a poll percentage of 65.2 per cent as against 73.16 per cent in 2017 and 75.15 per cent in 2012. Of the total 16.67 lakh voters in Jalandhar district, only 10.86 lakh cast their vote this time. 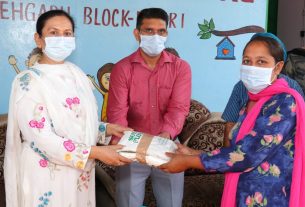 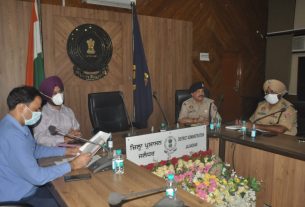 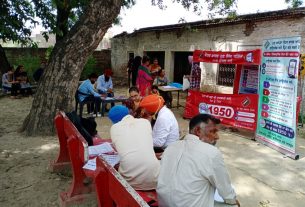