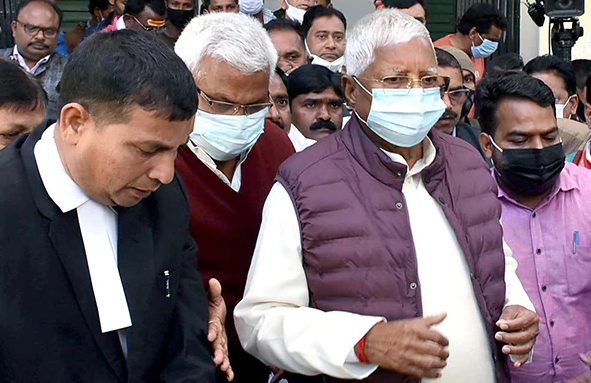 Patna 21 february (News Hunt)- Lalu Yadav was sentenced today to five years in jail and fined ₹ 60 lakh in a fifth case linked to the fodder scam.
The Rashtriya Janata Dal (RJD) leader was convicted in the case last week. The case involves the illegal withdrawal of ₹ 139.5 crore from the Doranda treasury, as part of the fodder scam that took place in the 1990s, when Lalu Yadav was Chief Minister of Bihar.

The three-time Chief Minister was found guilty along with 39 others.

“I fight those who create divides. They can’t defeat us so they try to trap us in conspiracies. I have neither been afraid, nor bent before anyone. I will keep fighting. The coward will never understand the struggles of a fighter,” Lalu Yadav tweeted in Hindi.

— Lalu Prasad Yadav (@laluprasadrjd) February 21, 2022
Lalu Yadav, who is out on bail and is unwell, joined the court hearing through video conferencing.

On February 15, after he was sentenced, the 73-year-old leader was taken to the jail hospital in Ranchi. He may be released soon as he has already spent over three and half years in jail. 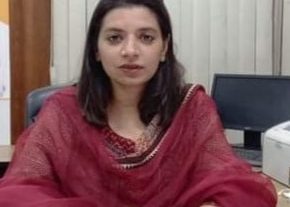 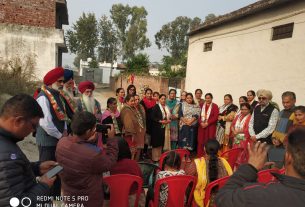 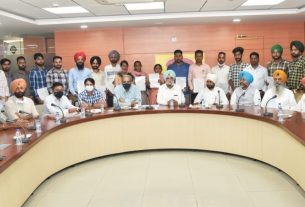