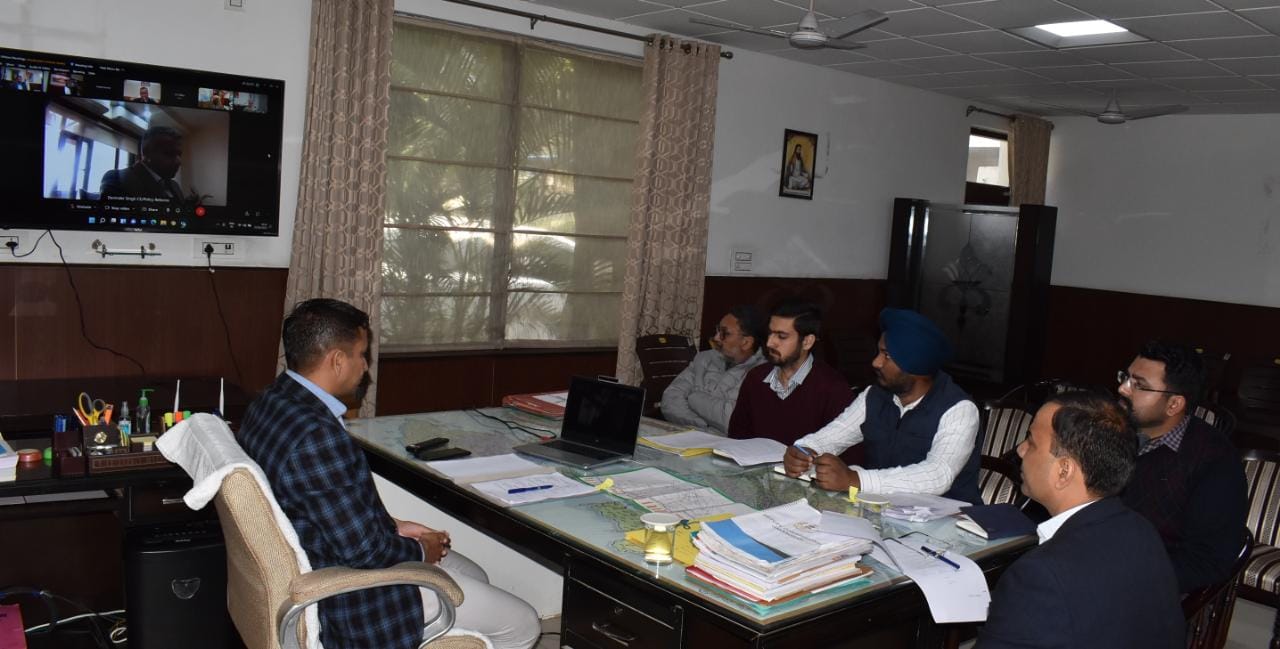 JALANDHAR, FEBRUARY 22 (NEWS HUNT)- Deputy Commissioner Ghanshyam Thori today said that flood protection works worth Rs. 21.63 crore would be carried out in the district as a part of district administration’s advanced measures to tackle any kind of flood-like situation during monsoon season.

Participating in a virtual review meeting chaired by the Chief Secretary Anirudh Tiwari, the DC said that a mammoth exercise was already undertaken to further strengthen flood prone areas along the river Satluj besides cleansing the drainage system of the district. He said that a whopping amount of Rs. 21.63 crore would be spent on this task wherein as many as 48 flood protection works to be accomplished before the onset of monsoon.

Meanwhile, Mr. Thori directed the officials present in the meeting to complete these ongoing projects well in time so that the administration was ready to tackle any kind of flood-like situation during monsoon, especially during heavy inflow of water into river Satluj. He also mentioned that he would personally monitor ongoing works and strict action would be taken in case, where negligence was found in this task, if any. On the occasion ADC (G) Amarjit Singh Bains, District Revenue Officer G.S. Benipal and others were present. 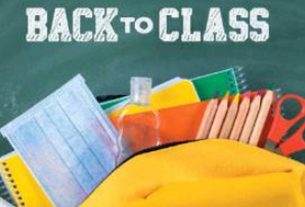 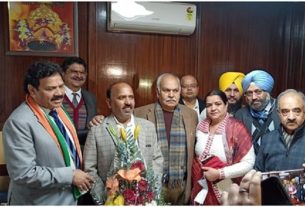