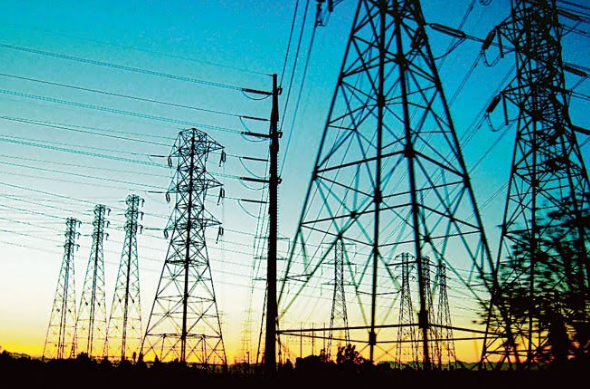 Chandigarh, February 22 (News Hunt)- PSEB Engineers’ Association members have decided to support Chandigarh electricity employees, who have gone on a three-day strike, saying that they would not help the UT administration help restore power in the city.

Chandigarh electricity employees are on the strike called by the Chandigarh Power Engineers and Officials against privatisation of the department. In this situation, the Chandigarh administration would have to seek help from other states as engineers from Punjab have refused to restore power. Many areas in Chandigarh are facing disruption in power supply since last night. 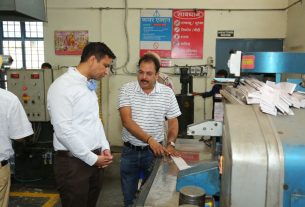 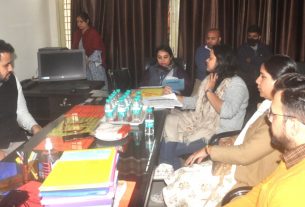 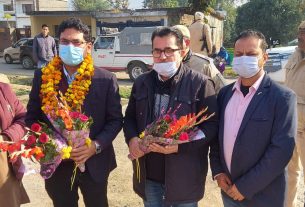