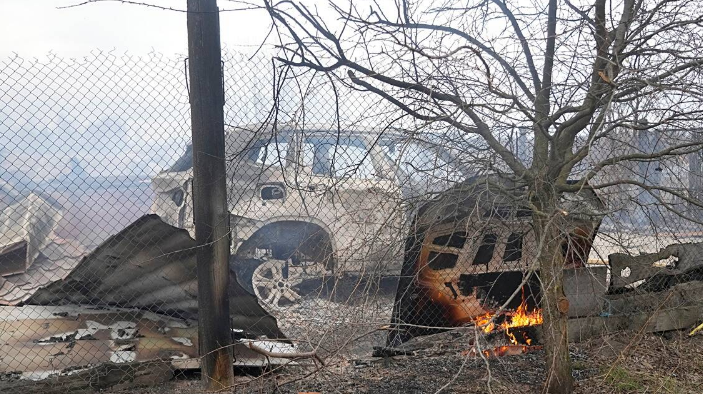 The Russian military has destroyed 74 Ukrainian military facilities, including 11 air bases, an AP report said quoting Russia’s Defense Ministry on Thursday. The ministry also confirmed the loss of a Su-25 attack jet due to “pilor error.” Further, Defense Minister Sergei Shoigu ordered that Ukrainian servicemen be treated “with respect” and those who lay down their weapons offered safe corridors.

Meanwhile, as many as 40 Ukrainian soldiers and around 10 civilians have been killed by Russian shelling, a Reuters report quoting Ukrainian President Volodymyr Zelenskiy adviser, said on Thursday. The AFP reported that Ukraine said it killed ‘around 50 Russian occupiers’ without providing details. The casualties are the latest in a series of fast-paced developments that began when Russian President Vladimir Putin announced a military operation in Ukraine early Thursday.Following Putin’s invasion order, explosions were reported in several areas of Ukraine and air sirens went off in Kyiv, indicating that the capital city is under attack.

Ukrainian President Volodymyr Zelenskiy on Thursday said that the country has severed diplomatic relations with Russia after Moscow launched an all-out invasion of Ukraine by land, air and sea on Thursday, the biggest attack by one state against another in Europe since World War Two and confirmation of the worst fears of the West. Zelenskiy has declared martial law in the country and Ukrainian foreign minister vowed to fight and defeat Russia. 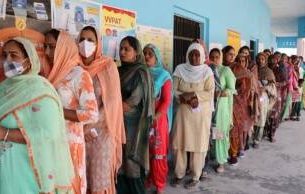 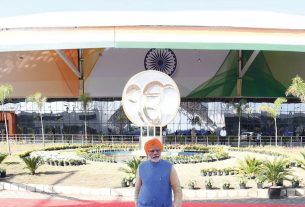 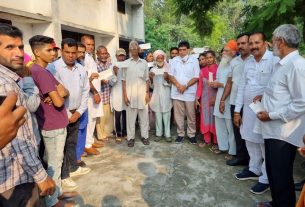