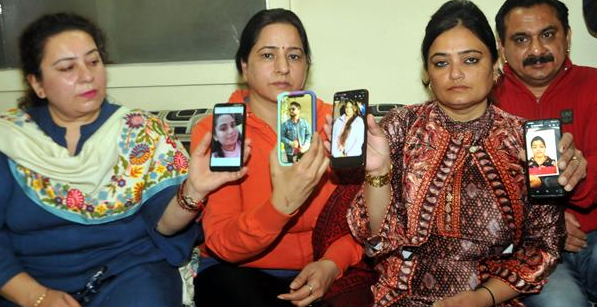 Amritsar, February 25 (News Hunt)- The hapless parents whose children have been stranded in trouble-torn Ukraine have no choice, but to wait and watch. They have been in touch with their children through video calls every half an hour, to know their well-beings.

With no communication yet received from the government authorities about ‘concrete’ measures being taken up for their safe evacuation, the anxious parents consoled each other in this panic-stricken situation, praying for the safety of their children stranded in Ukraine. Majority of the students belonging to Punjab have been undergoing the MBBS course from Kharkiv National Medical University and Lviv National Medical University in Ukraine.

Kainaat Mahajan, who had gone to Ukraine last year to undergo medicine course at Kharkiv National Medical University, informed her parents, through a video call this morning, a bomb had blasted just outside their hostel last night. She said that they have all been sheltered safely in an underground tube station. However, some students were shifted to mess last night, to have their dinner when the bomb blast occurred. Consequently, they got stranded in the mess only, while others are in the bunker without food since last night.

She said that with banks and ATMs getting defunct, they were all short of money, as most of the students possessed US dollars and could not convert them into Hryvnia, the Ukrainian currency. 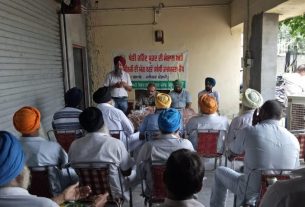 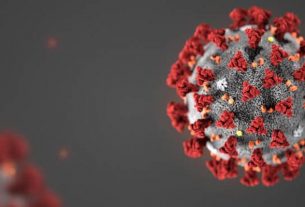 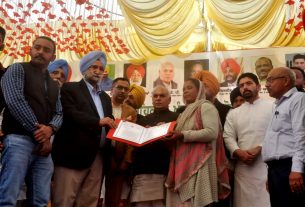