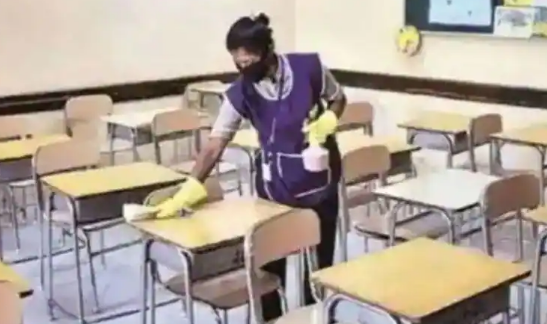 Bhubaneswar 27 february (News Hunt)- Schools for classes 1 to 7 will open in Odisha on Monday after nearly two years with a week-long rapport building exercise.

The government had announced earlier that the schools would open from February 14, but various district collectors sought additional time for undertaking cleaning, bush cutting and minor repairs. They cited the rural elections, due to which many schools would be used as polling stations. Most of the polling personnel consisted of teaching and non-teaching staff of the School and Mass Education (SME) Department. Therefore, the department announced the students would attend physical classes from February 28. Teachers had to come to school from February 14 to ensure proper cleaning and sanitization.

The schools were closed in March 2020 after the coronavirus pandemic struck. Physical classes for higher classes and other educational institutions had begun earlier. Schools had held parents-teachers meetings on Saturday, with a hope for observing positive participation from students on resumption of offline classes, SME Principal Secretary Bishnupada Sethi said. The government has drawn guidelines, including a week-long rapport building exercise. Sethi said the exercise was aimed at creating a stress-free and fun filled learning environment for school children. 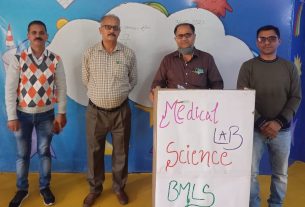 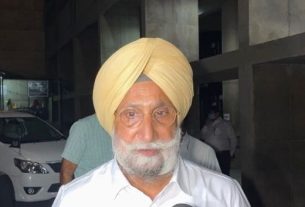 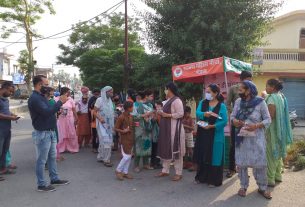