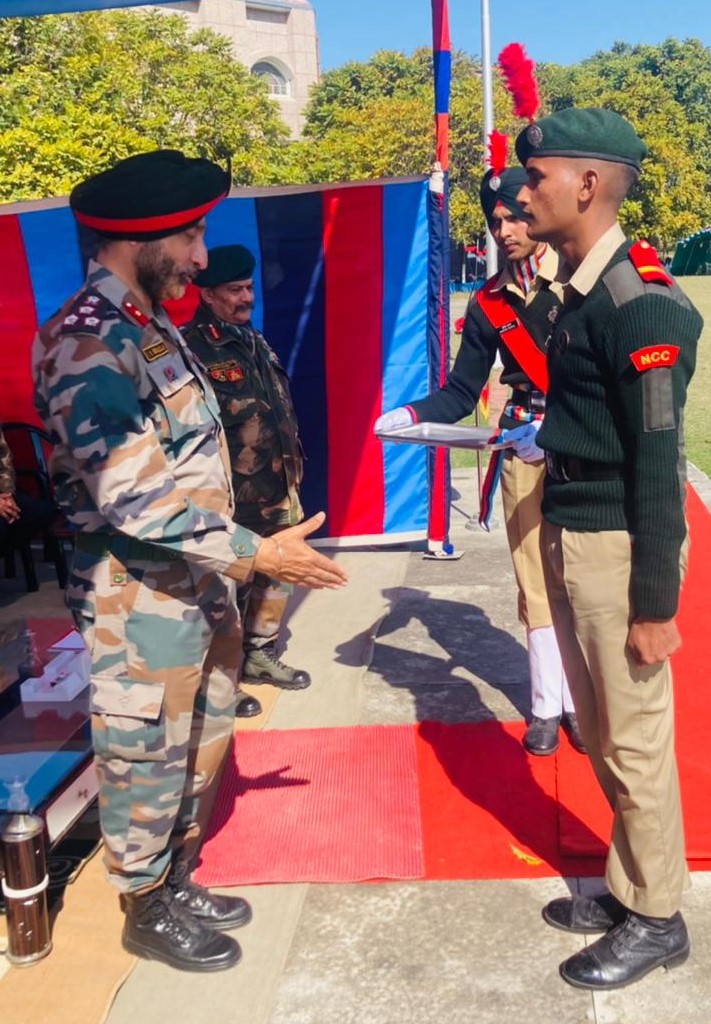 Jalandhar NCC Group Commander Brig. IS Bhalla, VSM, said that a total of 684 cadets from Jalandhar, Kapurthala, Hoshiarpur and Sainik School, Kapurthala appeared for the examination. Out of which 38 were of Air Wing and rest were from Army Wing. Brig. Bhalla was the presiding officer of the examination and he inspected all class rooms during the examination.

This is the first time that the whole process of the examination was streamed live to NCC, HQ, New Delhi and Punjab Directorate at Chandigarh to maintain more transparency.

Brig. Bhalla said that it has never been done earlier that the conduct of ‘C’ Certificate examination was streamed live.

He said that the ‘C’ certificate is the most important certificate of NCC training which gives advantage to the cadets who appear for armed forces examinations besides giving benefits in some civil jobs also.

Meanwhile, after the examination, 10 cadets including one Cadet Senior Under Officer Ashish who represented Jalandhar NCC Group in the Republic Day Parade on January 26th at New Delhi were felicitated by the Group Commander Brig. Bhalla at a ceremony. Cadet SUO Ashish was adjudged third best all round cadet in senior wing cadets amongst 17 directorates at New Delhi. A total of 56 cadets of Punjab Directorate consisting of Punjab, Haryana, Himachal Pradesh and Chandigarh participated in this year’s Republic Day Parade. 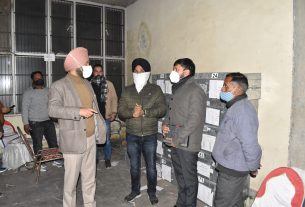 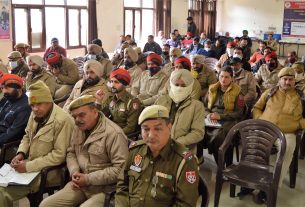 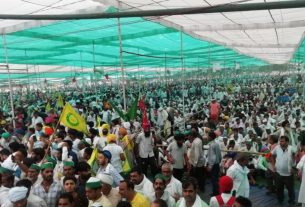