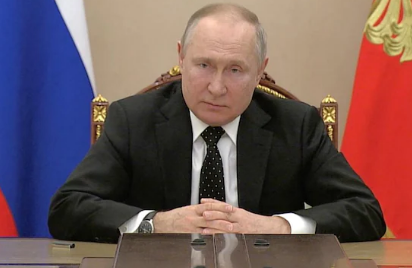 MOSCOW: One hundred and thirty buses are ready to evacuate stranded Indian students and other foreigners from war-torn Ukraine’s Kharkov and Sumy cities to Russia’s Belgorod Region, a top Russian military general said on Thursday.

Approximately 8,000 Indians, mainly students, are stranded in Ukraine, Foreign Secretary Harsh Vardhan Shringla had said on Tuesday. “A total of 130 comfortable buses are ready to depart to Kharkov and Sumy from the Nekhoteyevka and Sudzha checkpoints in the Belgorod Region since 6 AM today in order to Rescue Indian students and citizens of other foreign states,”Russian National Defence Control Center head Colonel-General Mikhail Mizintsev was quoted as saying by the state-owned TASS news agency. Mizintsev said that places for temporary accommodation and rest have been set up at the checkpoints.The refugees will be provided with hot meals; mobile clinics have also been set up there with a stockpile of medicine, he said. 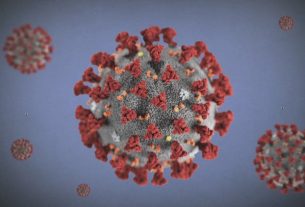 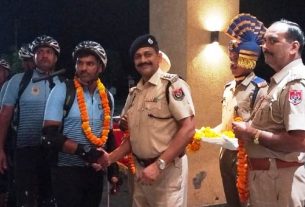 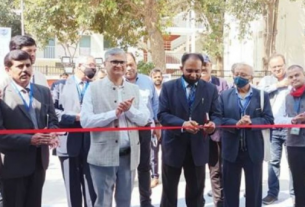