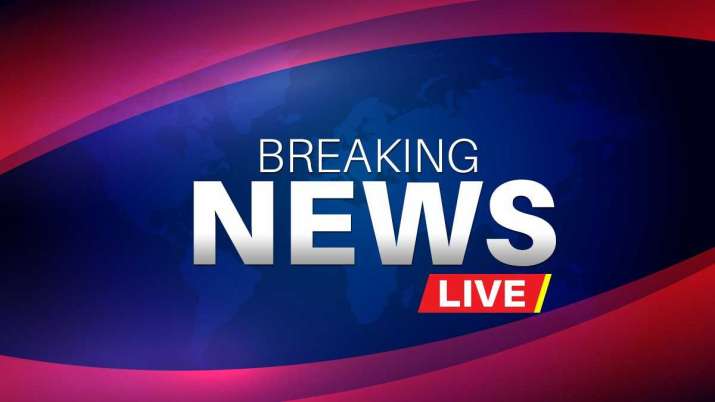 Jalandhar, News Hunt- Following the Indian Government’s fresh advisory, around 1,000 students have made it to Pesochin, a western suburb of Ukraine’s Kharkiv city, on foot since last night. The Centre had asked its nationals stranded in the country’s second largest city to head to Pesochin, Babaye and Bezlyudovka. Stranded in a heavily bombed area near Kharkiv with no lights or phones, the students now await a ride out. They are putting up in two hostels and parents claimed an additional 1,600 Indian students were expected to arrive by evening.Thousands of students had been desperately trying to board a train out of Kharkiv for the past two days, but with no success, prompting them to head to the nearest of the three sites — Pesochin — walking in sub-zero temperatures amidst heavy shelling.

Tejinder Kaur, whose daughter Jashmeen Kaur (19), pursuing second-year in medicine, said: “It was after eight days that my daughter slept on a bed last night. She tried all day yesterday to board a train out of Kharkiv, but couldn’t. After the advisory, their consultant Karan went ahead to make arrangements for students at Pesochin. 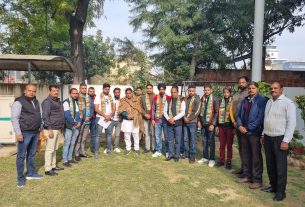 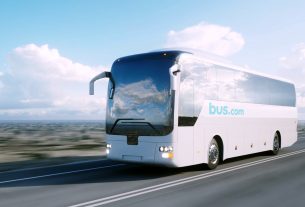 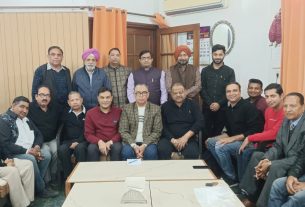