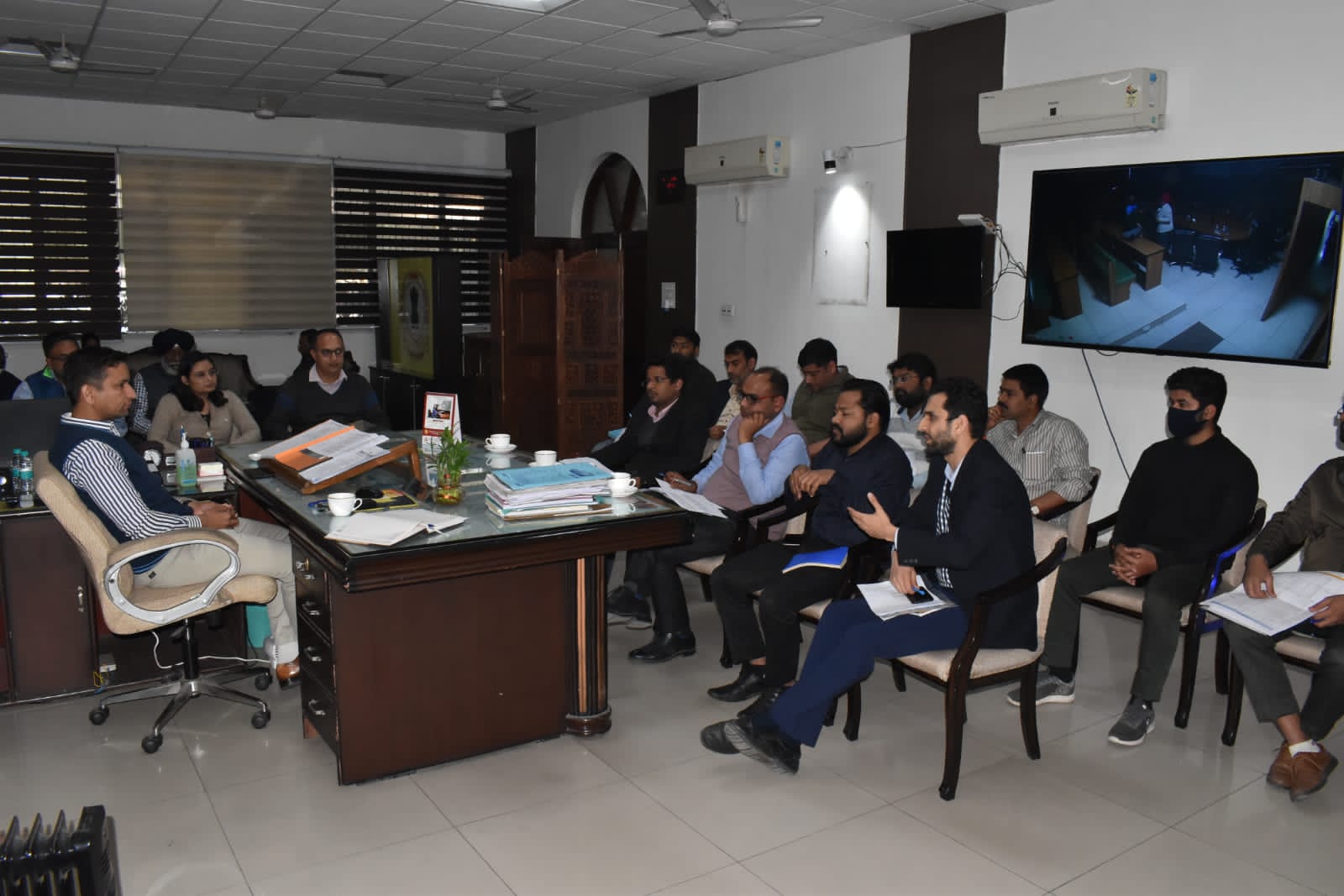 Presiding over a meeting with CALAs and officials of National Highway Authority of India, the DC reviewed progress on highway projects including Amritsar-Bathinda section of Amritsar Jamnagar Economic Corridor, Delhi-Katra expressway phase-1, Development of 6L (Greenfield) Jalandhar Bypass, Kahlwan to Kang Sahbu, and four laining of Jalandhar-Hoshiarpur National Highway-70. He catagorically mentioned that any kind of delay in meeting deadlines in above said projects would be highly unwarranted as their completion would facilitate thousands of people.

He asked the CALAs to ensure distribution of award Compensation to land owners whose land have been acquired under these projects while accelerating issuing of notification under section 3D immideatly where land has to be acquired. In cases, where compensation has been distributed, possesion of land to be taken from owners and the same to be handed over to NHAI. 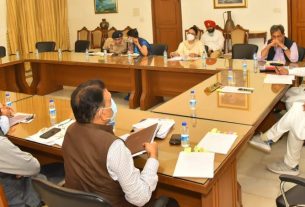 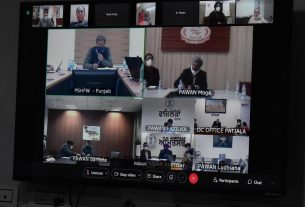